Zomato To Take Over Its Local Rival

Uber has reportedly entered advanced stages of talks to sell UberEat's India business to rival Zomato by the end of this year. The deal that currently values UberEats' India business at around $400 may invest between $150 to $200 million in Zomato.

Despite arriving in the Indian market in 2017, UberEats has not made enough inroads in the online food delivery segment. Zomato is currently delivering 1.3 million orders a day from 150,000 restaurants across India at more than 10 orders per restaurant per day. s an event in Delhi earlier this month, Zomato Founder and CEO Deepinder Goyal said the company is aiming to raise to $600 million in a new funding round

UberEats last week launched its operations in Cuttack, its second city in Orissa, saying it will partner with several local restaurants such as Mirchi, Biryani Box, DFC Dada's Biryani, Burger Adda Factory.UberEats told that it is not only going to stay put in the growing food tech industry in India but is also building strong linkages with restaurant partners for a seamless delivery experience for its customers.

Bansi Kotecha who is Head of Operations, Uber Eats, "Right now, we are more focused on delivery with the restaurant partners. We are learning in the India market and making our mark in that space before we can add anything more to it." 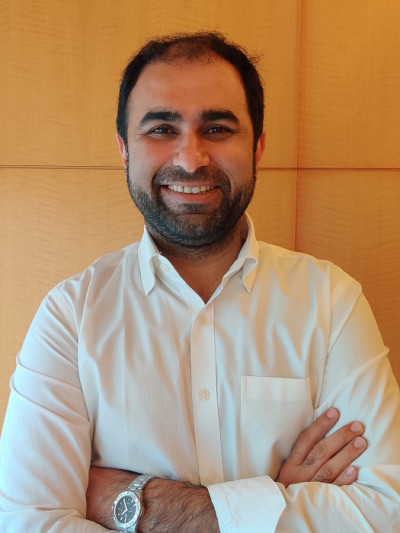 The merger talks between the two food delivery platforms have revived as the competition is set to grow with Amazon's reported expansion into online food delivery business in the country. 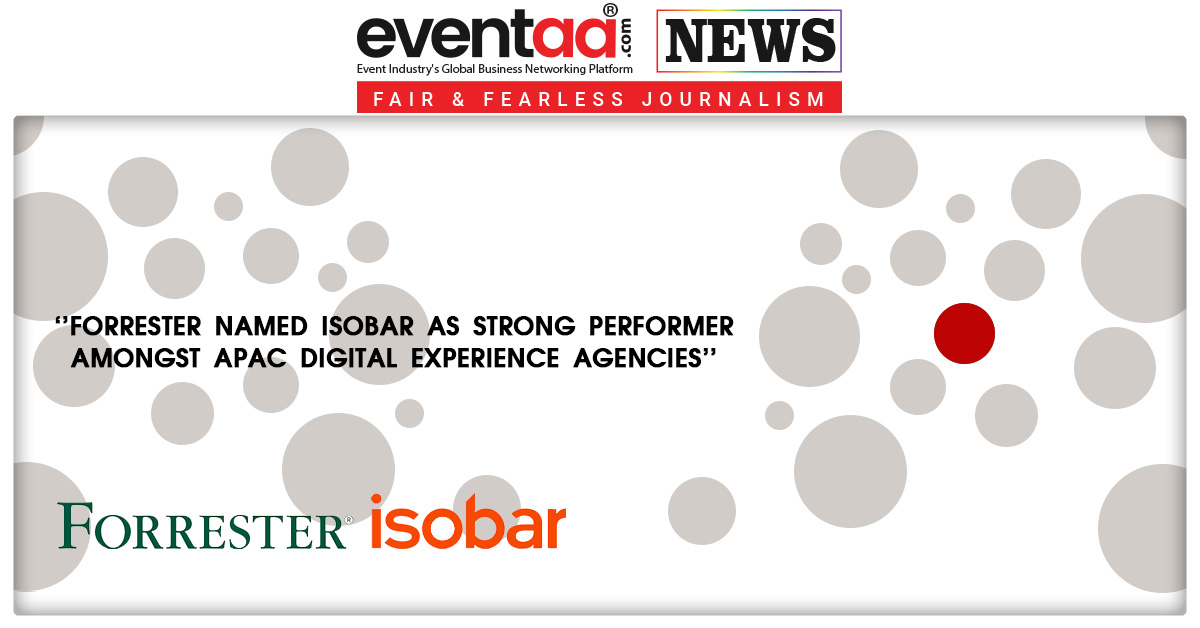 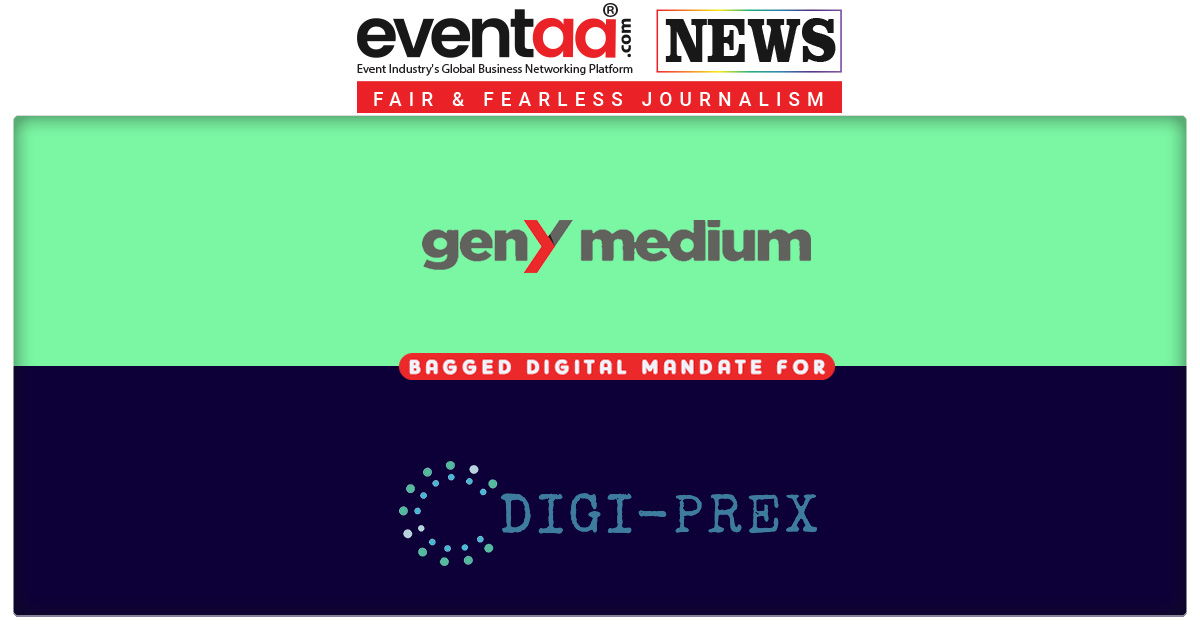