The Most Funded Indian Startups Of The Decade

India’s startups have captured the attention of consumers and money bags. It is not just the year, the decade itself brought a crucial change into the startup ecosystem. It was a long silent watcher of the internet boom but became an important part of the digital growth. The noise around the startup ecosystem in India saw the entry of not just global startups in India but also of international VC firms who set up shop in the country. As 2019 comes to an end, here’s a look at the top 10 most funded startups of the decade, according to data sourced from Tracxn.

The startup that became unanimous with digital payments in India – Paytm is the decade’s most funded startup, as it received total funding of over $3.5 billion. Founded by Vijay Shekhar Sharma in 2010, Paytm has raised investments from SoftBank, Berkshire Hathaway, Alibaba, SAIF Partners, and several others. As of November, Paytm has hit a reported valuation of $16 billion.

India's answer to Uber, the ride-hailing unicorn Ola is the second most funded startup. It raised total funding of $3.28 billion. The startup founded by Bhavish Aggarwal has raised money from Steadview Capital, Hyundai, Kia, Sachin Bansal, and several others. Ola is looking to raise another round of funding which will take its valuation to $10 billion.

Indian hospitality unicorn OYO Rooms has raised over $3 billion in funding. Founded in 2013 by Ritesh Agarwal, OYO has become one of India’s biggest startups which are aiming to be the world’s largest hotel chain. Of late, the startup has been mired in multiple controversies from hotel owners complaining overpayments. Agarwal himself pumped in money into the startup to raise his stake in the business. Foodtech giant Swiggy raised over $1.5 billion from investors like Accel, SAIF Partners, Naspers, DST Global, Tencent among others. In India, Swiggy is facing tough competition from Zomato and Ubereats. Founded in 2014 by Sriharsha Majety, Rahul Jaimini, Nandan Reddy, Swiggy has over 1,60,000 restaurant partners across 500 cities in India. It also has a fleet of over 2.25 lakh active delivery partners. 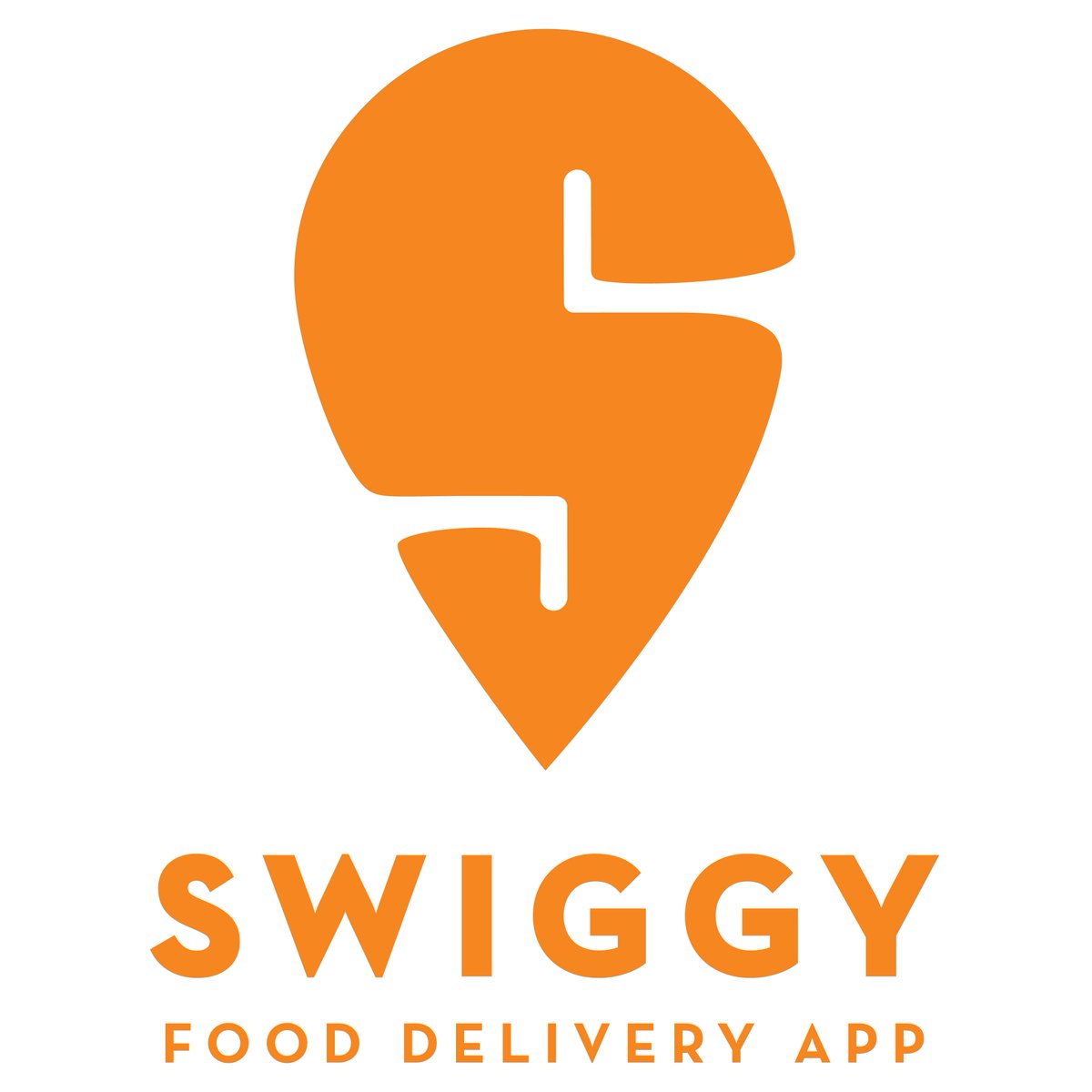 The renewable energy startup was founded by Sumant Sinha in 2011 and has raised over $1.4 billion through the years. Based out of Gurgaon, the company claims to be India’s largest independent power producer. The company currently has a renewable asset base of over 8 GW. Of this, more than 5 GW is operational.

The grocery retail startup has raised over $1.2 billion so far. Grofers was founded in 2013 by Albinder Dhindsa and Saurabh Kumar. In May 2019, SoftBank led a $200 million funding in the startup, bringing Grofers at the door of the unicorn club. Recently, Grofers expanded its operations to a total of 27 cities across India also covering Tier 2 cities. 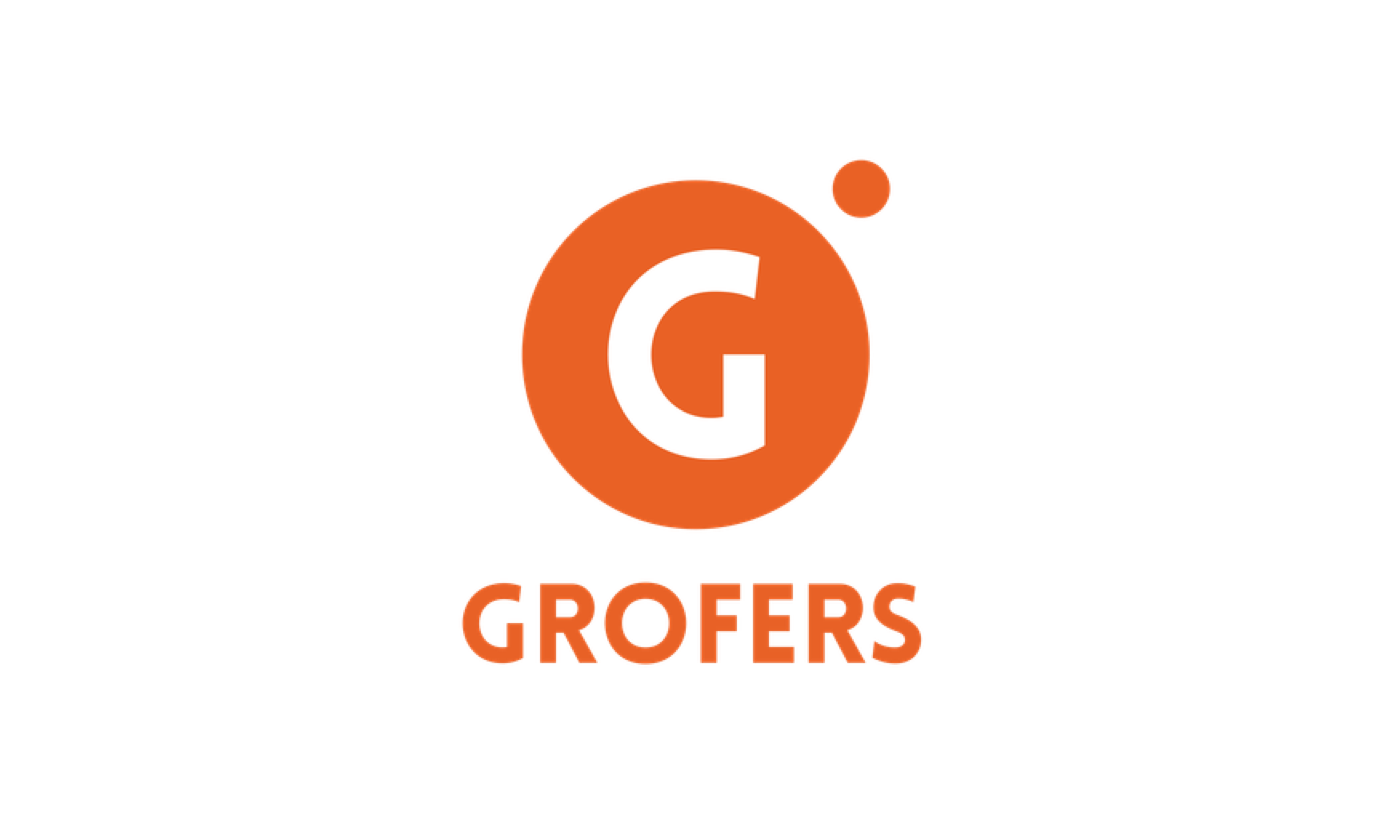 The first Indian edtech unicorn has raised $970 million so far, from leading investors like Times Group, Qatar Investment Authority, Tencent, Lightspeed Venture Partners, and several others. According to reports, Byju’s is now valued at $5.7 billion. In May 2019, the startup said that it had turned profitable, thanks to an increase in the number of paid users, at 2.4 million. This number has doubled since last year, when it stood at 1.26 million in June 2018. Indian e-grocery startup BigBasket has raised over $885 million so far and also catapulted itself to the unicorn status this year. The last round of funding in March was led by the startup’s existing investor Alibaba while South Korean firm Mirae Asset joined its group of investors. In a recent interview, Hari Menon, co-founder, and CEO of Bigbasket said that the company is looking at doubling its revenue to ₹70 billion in FY20. 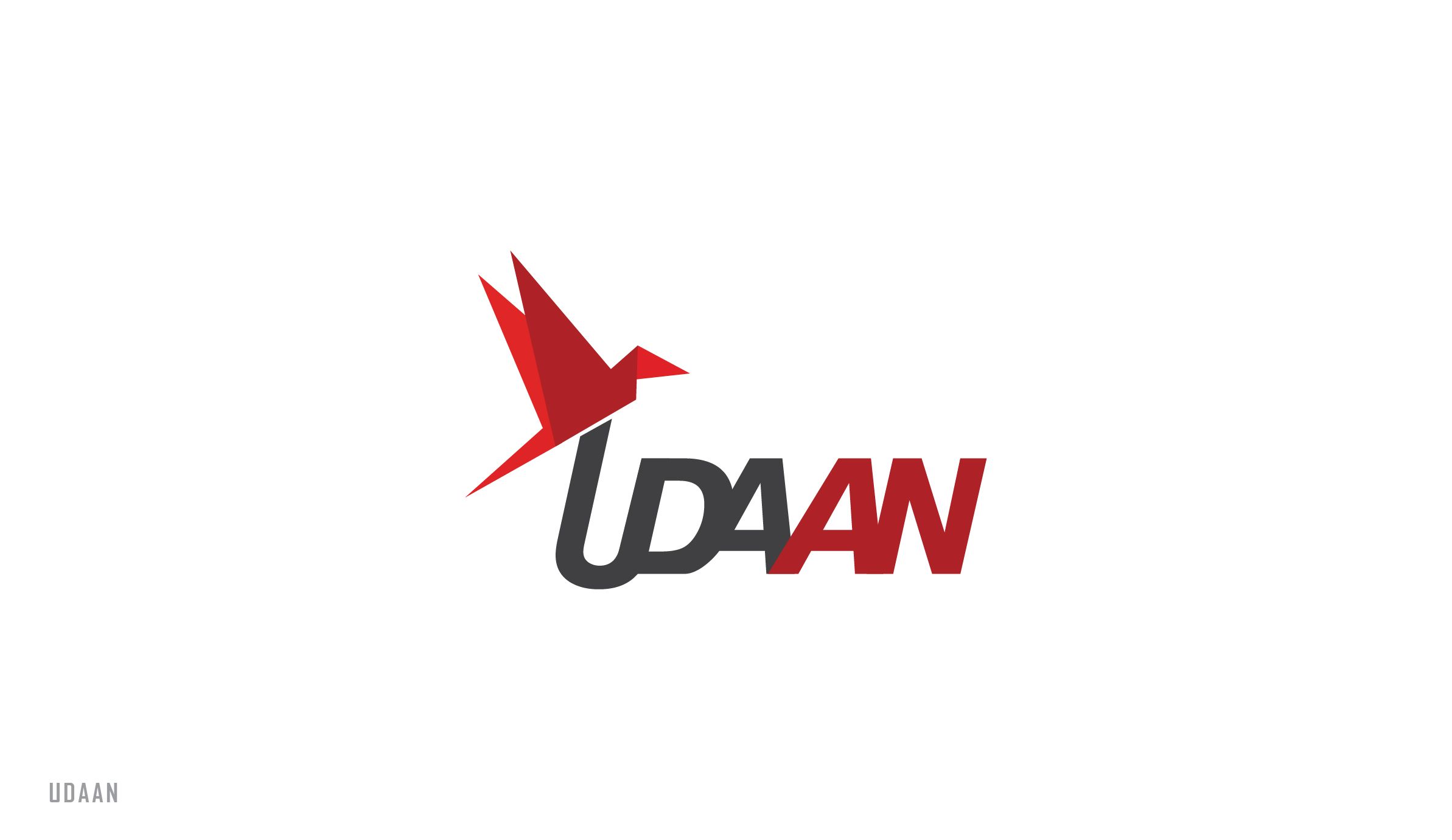 This Indian logistics unicorn is also the first unicorn of 2019. Delhivery has raised over $780 million so far. Founded in 2011 by Sahil Barua, Mohit Tandon, Bhavesh Manglani, Suraj Saharan, Kapil Bharati, Delhivery shot to unicorn status after it raised $395 million from SoftBank. The startup managed to create a stronghold with partners like e-commerce unicorns like Flipkart and Paytm amongst others.