A brand disaster is when a company does something so stupid that it causes the public's perception of the brand to turn from positive to negative. Sometimes a brand disaster is just a setback. Worst case, though, a brand disaster can destroy the brand. And whoever said there is no such thing as bad publicity didn't realize the power that social media holds. These are the epic brand fails in 2019

Snapchat: The multimedia app was brutally criticized on social media for hosting an advert that appeared to make light of domestic violence. Snapchat pulled an ad for its mobile game called “Would You Rather” featured photos of Rihanna and Chris Brown, and asked whether players would rather slap her or punch him. Brown was arrested and sentenced to community service after he attacked Rihanna, his girlfriend at the time, in 2009. This was followed by criticism on Twitter and the brand had to issue a brief apology stating that the ad violated its “guidelines. 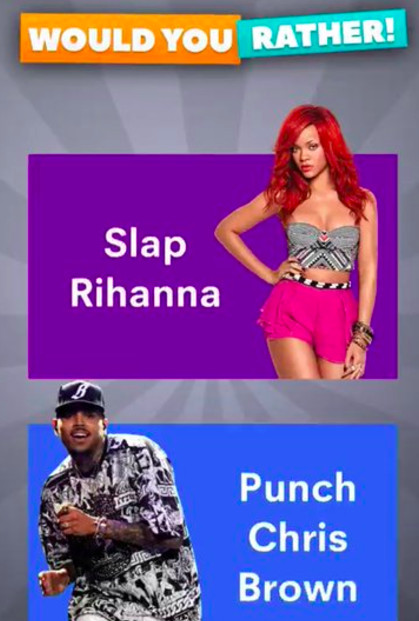 Burger King: The brand faced backlash after linking ad campaign to mental health, showing the risks of cause-based marketing. It launched “Real Meals” themed for unhappy moods during Mental Health Awareness Month. The launch was aimed at recognizing that “no one is happy all the time. But it quickly drew criticism from some on social media, who claimed it was downplaying mental illness or attempting to profit off the subject.

Facebook: The company's massive security breach made it look as technically amateurish as the traditional institutions that have been similarly hacked. Also in the wake of the 2016 presidential election, it became clear in 2019 that Facebook, far from improving the world, is a vector for the spread of toxic disinformation. In early 2019, it broke that Facebook's content moderators were underpaid and forced to work in horrible work environments while reviewing content that was causing PTSD.

McDonald's: Global fast-food chain faces backlash on Twitter after revealing that all its restaurants in India are halal certified. It faced boycott calls in India from right-wing Hindus after replying to a user inquiry.  "All our restaurants have HALAL certificates. You can ask the respective restaurant Managers to show you the certificate for your satisfaction and confirmation. However, the reply angered many people on Twitter, who called for a boycott of the US chain, with the hashtag #BoycottMcDonalds trending in India. 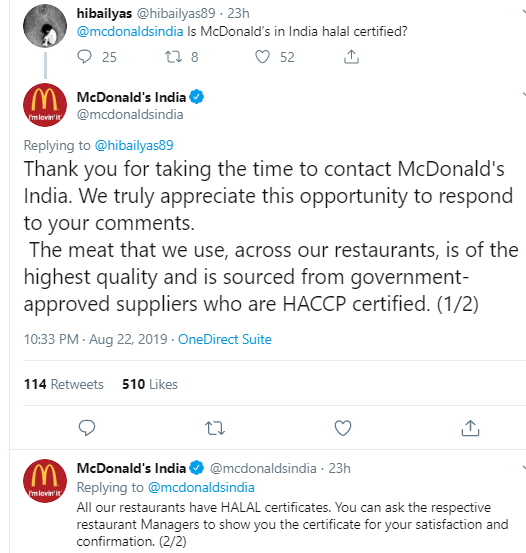 Oyo: The company faced backlash from Indian hotel operators who have partnered with it about being blindsided by fee increases. The backlash came at a crucial time for an emerging-market unicorn valued at $10 billion and its major investor. Two hoteliers also filed separate police complaints accusing the company of deceitfully increasing commissions, and accusing its old founder and CEO Ritesh Agarwal of fraud. 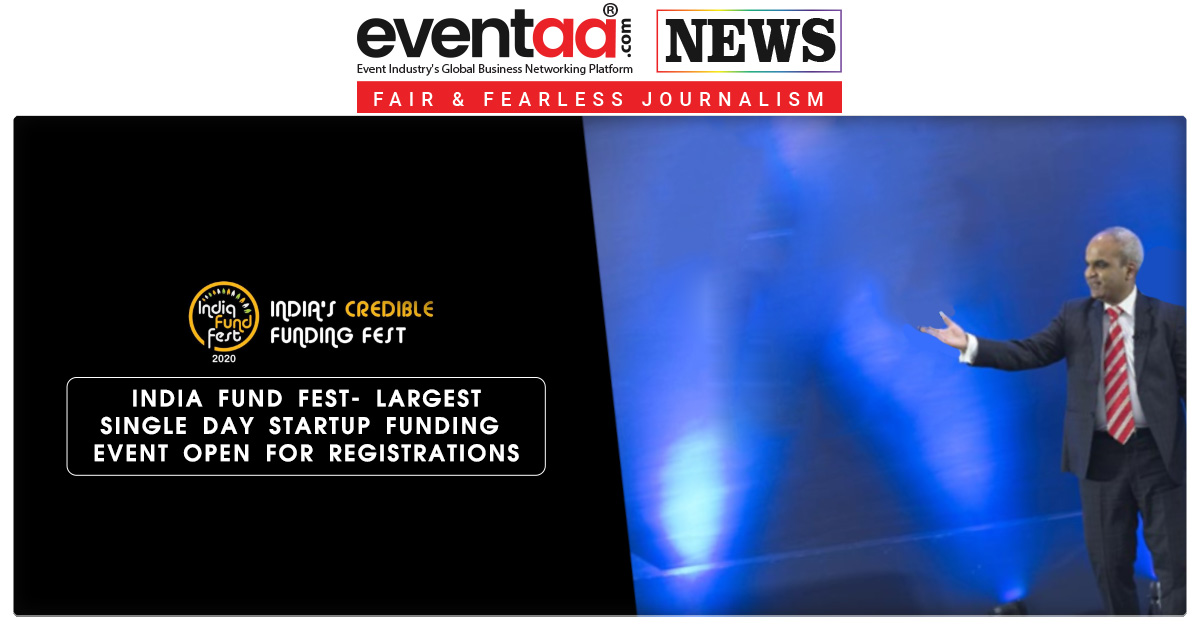