A study by Love Holidays reveals that UAE has won 282 awards for travel over the last five years, it has become the maximum award-winning country in the world.

UAE will now be known as the world's best travel destination, according to the survey by online travel agency, Love Holidays

For selection the agency looked at over 3,000 destination awards won by countries from all around the world in the last five years (2015 - 2019), slotting them into six categories - travel, hospitality, destination, business, entertainment and conservation. UAE’s win was pretty obvious as it  came out as the top.

Over the last five years, the UAE has won over 280 travel awards, and has also been found to be the world's best city for business travel. By comparison, the United States bagged the second place winning 188 awards over the same five-year time. The UAE was also ranked number one in the respective  categories of travel, hospitality, business and entertainment.

The agency has also researched that the Burj Al Arab had won the World Travel Awards’ Middle East’s Leading All Suite Hotel award every year from 2015 to 2019. Its all about a posh life, a life in Dubai. 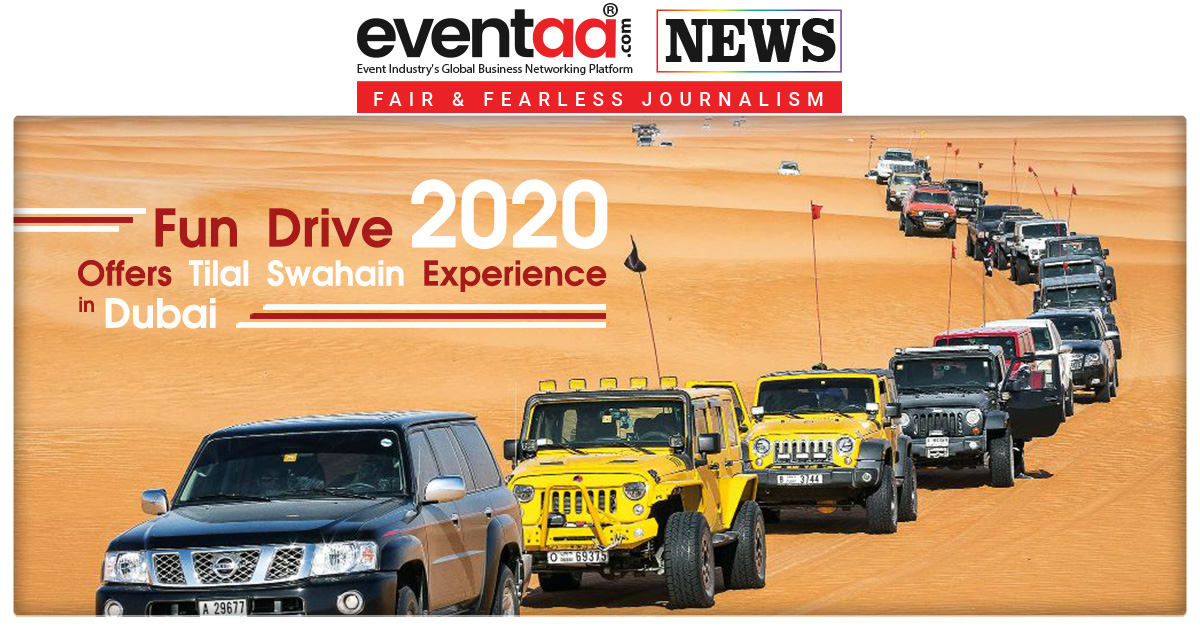 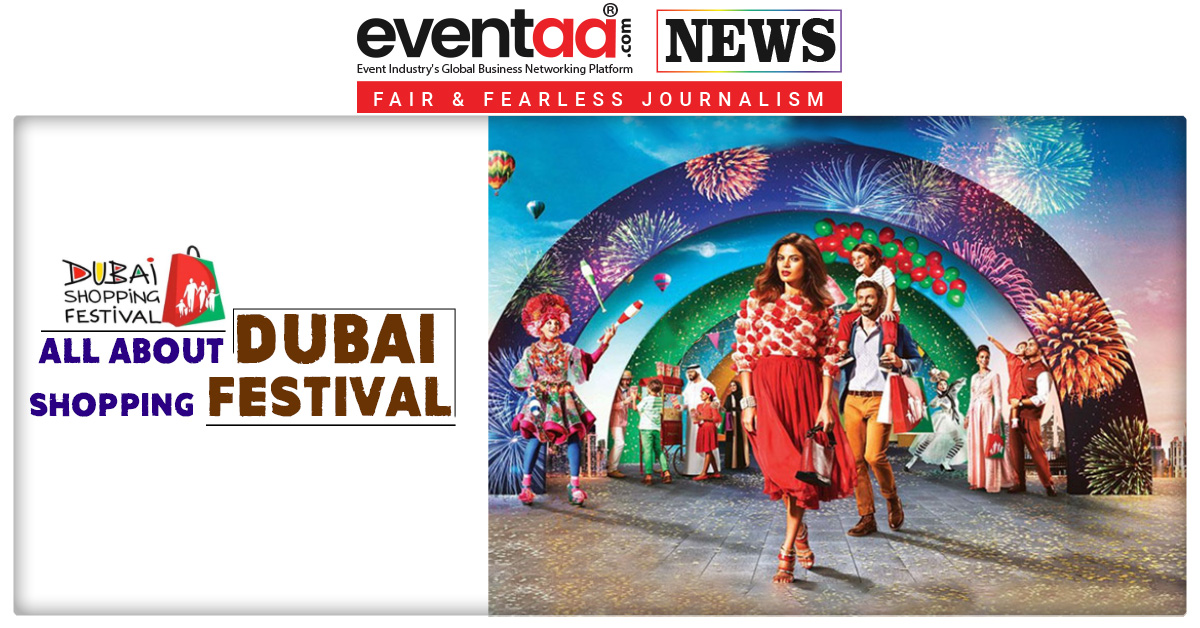