Brands That Faced Backlash On Social Media In 2019

Nothing goes unseen on the internet. And as more entrepreneurs and brands are learning, a seemingly minor stumble on a social platform has the power to do everything from shake stock prices to inspire massive protests. Here's a roundup of brand's that stirred controversy on social media in 2019

The e-commerce giant found itself amid a huge crisis for allegedly selling slippers, doormats, and a toilet seat cover with the pictures of Hindu gods and goddesses including Shiva, Vishnu, Krishna, and Ganesha. An Indian Twitter user shared the images on Twitter, which claimed to hurt the sentiments of a lot of people across the sub-continent. People expressed their displeasure at it and urged the online retailer to remove these products from its catalog with angry Twitterati calling to #BoycottAmazon. 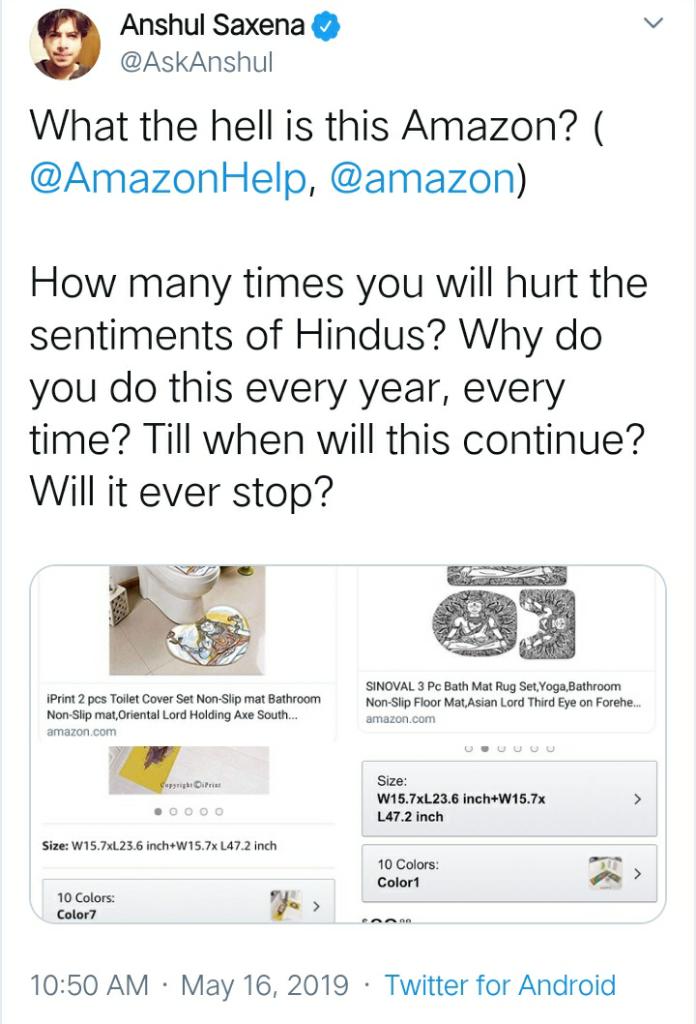 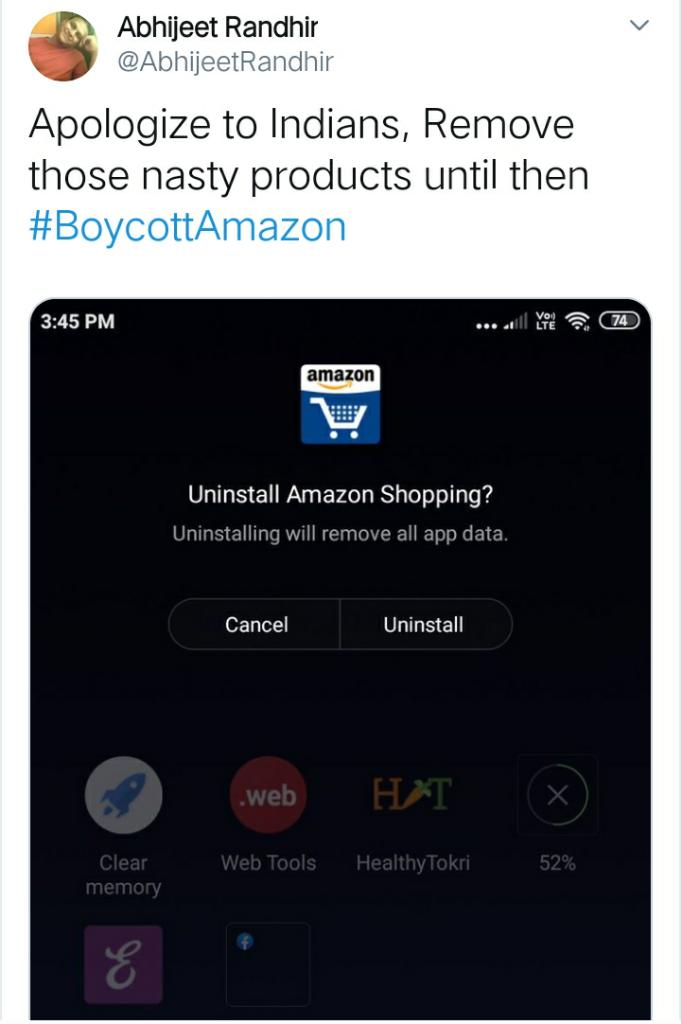 MCG major HUL released an ad campaign around the festival of Holi ‘Rang Laye Sang’. The ad film aimed to promote communal harmony, especially between the Hindu and Muslim communities. The film showed two children, a young Hindu girl, and a Muslim boy. The girl dressed in white rides on a bicycle along and challenges neighborhood kids to splash her with Holi colors. It is later revealed that it was to protect her Muslim friend who had to go to a nearby mosque for prayers. However, the parting note by the girl ends with a heartwarming “baad me rang padega (will color you later!)”.While the ad was appreciated by members of both communities and ad industry, there was a section that perceived that the film promoted “love jihad”. Some even said that the film aimed at showcasing that the Muslim prayer namaz is more important than the Hindu festival, Holi. 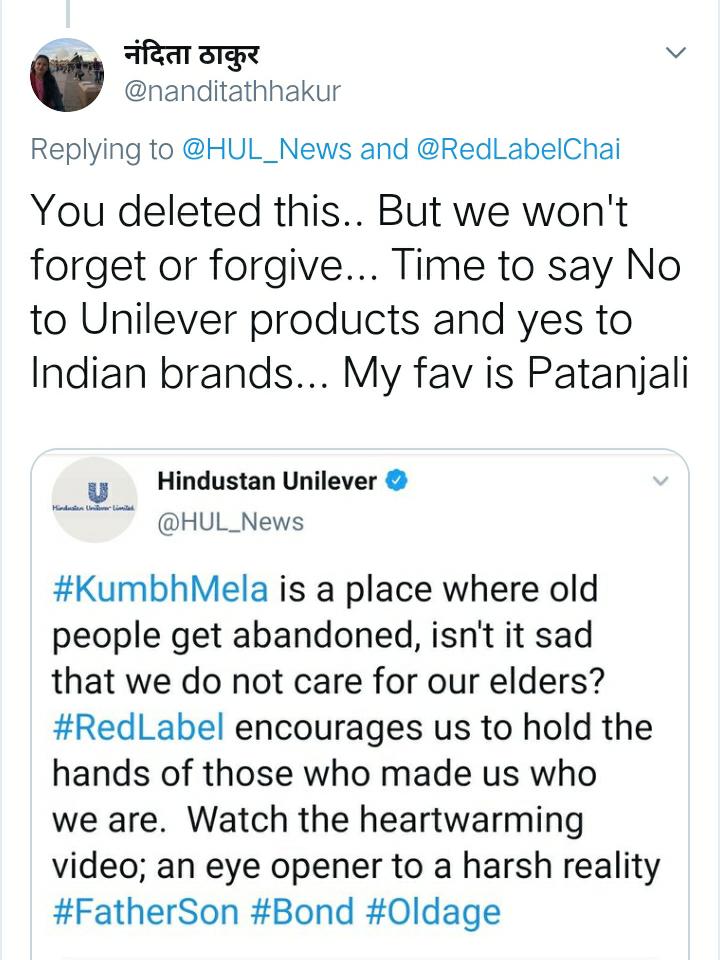 The online food discovery and the delivery brand was caught in controversy more than once in 2019. The first controversy hit them when a customer requested the app to change the delivery person on the pretext of the latter not being of his religion. In reaction, Deepinder Goyal, CEO, and founder, Zomato took a stand responded saying that the company, as well as food, does not discriminate based on caste, creed, and religion. A large section of the society supported the stand but soon #BoycottZomato also trended on the platform. 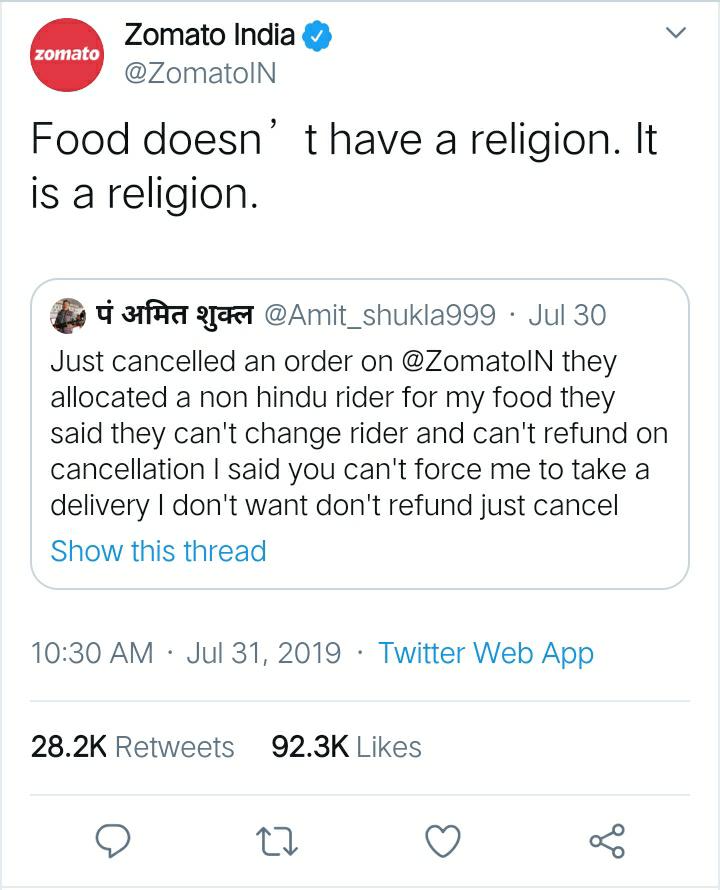 Gillette:  The agency came out with a much talked about commercial themed around #MeToo movement. The commercial called out men to be better versions of themselves and sparked a discussion. The opinions of Twitterati were divided. The commercial triggered a debate about whether companies should simply stick to promoting their products or sell social causes. 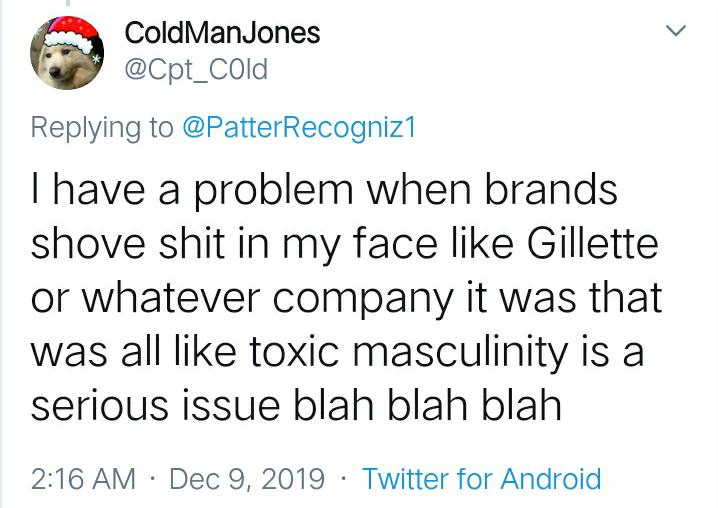 Red Label: HUL owned tea brand, Red Label was caught in a soup for its commercial around KumbhMela. The brand tweeted, "KumbhMela is a place where the old get abandoned, isn't it sad that we do not care for our elders? Red Label encourages us to hold the hands of those who made us who we are. Watch the heartwarming video; an eye-opener to a harsh reality."

The ad featured a son who contemplated abandoning his aging father in the crowd but realizes his mistake and comes back to share a cup of tea with him. The narrative hurt sentiments of several Hindus who pointed out that the film portrayed the world's largest religious festival in the wrong light. Several Twitter handles posted messages demanding a boycott of Hindustan Unilever products #BoycottHindustanUnilever

The online medicine delivery brand released a TV commercial depicting a scene from Ramayan, where Laxman is struck by a bunch of arrows and falls unconscious. A sage asks Lord Ram to bring ayurvedic medicines from Himalaya who wonders ‘who will get medicines from such a long distance?’ Immediately, two delivery boys from PharmEasy arrive on a scooter and hand over the medicines with a voice-over saying get medicines home-delivered online. The film did not go very well with a lot of people who claimed that the brand is hurting the religious sentiments of Hindus for the sake of marketing. 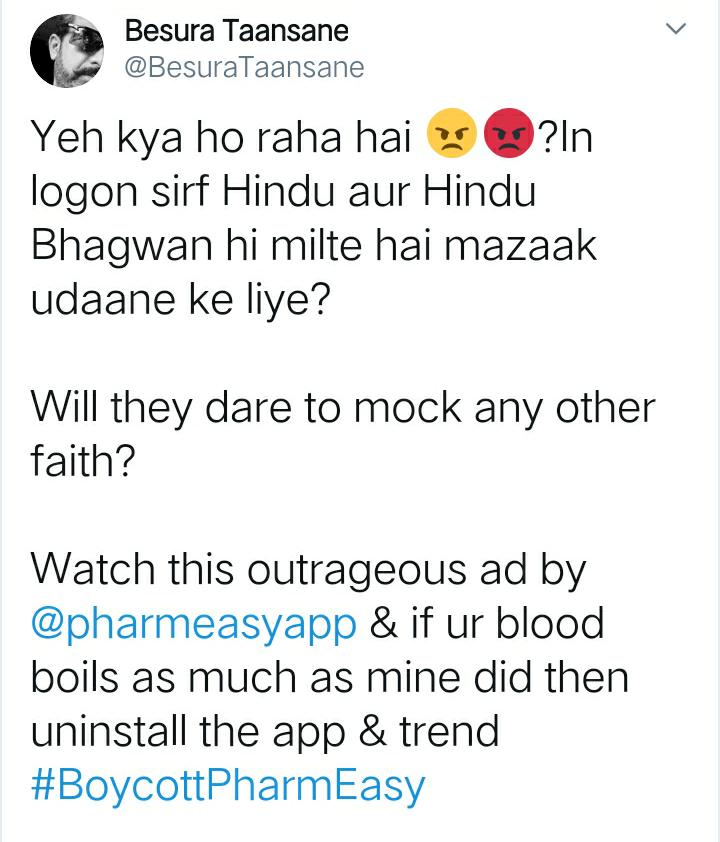 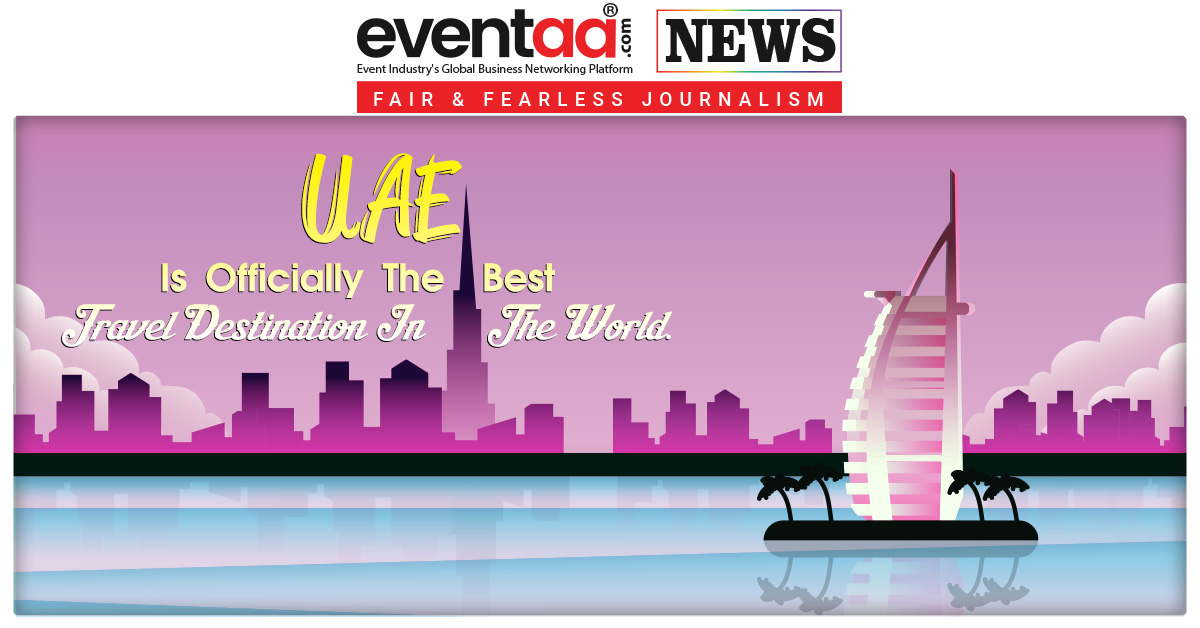