Themes Across Indian Startups And IT Giants In 2019

Layoffs across startups & IT companies

A common theme across Indian startups and IT giants in 2019 was job cuts, primarily to reduce costs as companies grappled with slower growth along with an economic downturn in the country.
India’s most-valued startups, including hospitality player Oyo, ride-hailing giant Ola, restaurant discovery platform Zomato and online classifieds major Quikr, have cut jobs over the past year as the overall funding environment turns cautious.


IBM had also sacked nearly 300 employees from its services division earlier this year while the India workforces of software makers SAP and Oracle were impacted as part of their global restructuring efforts.


Internet Shutdowns and its impact

Internet shutdowns are becoming the new normal in India. The country, which has the world’s second-largest Internet base, is currently the leader with 373 reported shutdowns in the past seven years, of which more than 100 have been reported this year itself.

One of the key reasons cited most often for the suspension of Internet services is that it is a preventative measure to avoid violence and unrest, although it is now increasingly becoming the first step in maintaining law and order in any specific area.

2019 ends with the introduction of the landmark personal data protection bill in the Parliament. In the age of the Internet, where multibillion-dollar businesses are built on personal data, this proposed law aims to give Indians more control over their private data through a strict consent mechanism.

The law will change the way companies as well as governments collect, process and store personal data.


Rise and Rise of TikTok

TikTok, a short-video app owned by ByteDance, spent the year fighting court cases against its content, a court-ordered temporary ban on new downloads and multiple political statements accusing it of illegally sharing Indian user data with China. But none of this impacted the rise of the Chinese app’s popularity in India.

Almost a third of India’s 900 million voters are active on social media, making this one of the worlds biggest ever attempts to monitor internet content. Facebook, WhatsApp, Google, Twitter, ShareChat and ByteDance voluntarily agreed to take down content through a notification mechanism set up with the Election Commission of India.

Tiger Global, one of the earliest big backers of India's Internet ecosystem, made a comeback with an investment blitzkrieg this year, after remaining on hiatus for more than two years.

However, the India outlook for one of the most influential technology funds has changed significantly, with a major focus on cross-border enterprises and Software as a Service (SaaS) startups. This is primarily due to a key top-level management change with Scott Shleifer taking over Tiger Global’s private equity portfolio from Lee Fixel who abruptly quit the firm earlier this year.

2019 was the year that gave a reality check to SoftBank’s growth-at-all-costs strategy.

As the year winds down, the Japanese group is struggling with the debacle of office-sharing startup WeWork’s failed IPO in September, the tumbling public valuations of its portfolio firms like Uber and Slack and loss-making sale of its investments in startups like Wag.

Last month, SoftBank posted its first quarterly loss in 14 years, due to a string of write-downs on WeWork and other marquee investments.

These developments have also impacted the firm’s fundraising for its second technology fund, with the first close expected to be around $30 billion, a considerably smaller amount compared to its maiden corpus of $100 billion.

Second-time startup entrepreneurs and industry veterans are being wooed by top venture capital investors with large cheques for idea-stage startups, in a bid to get in early on the most competitive seed and series A funding deals.

Among the investors lining up for these deals include Sequoia Capital, Matrix Partners, and Lightspeed Venture Partners.

The bullishness to back these startups is partly because some of the most valuable startups in the Indian startup ecosystem have been built by these executives. They also bring in operational credibility and could therefore potentially have a much higher chance of getting another exit. This trend is also indicative of the growing maturity of the Indian startup ecosystem.

E-commerce marketplaces Flipkart and Amazon were forced to restructure their businesses following the implementation of Press Note 2 in February.

Currently, apart from the Department for Promotion of Industry and Internal Trade, which was made the apex body to regulate e-commerce firms, the Department of Consumer Affairs, the Ministry of Electronics and Information Technology are all looking at formulating pieces of policy that will affect the way business is conducted online. In addition to this, the Competition Commission of India, India’s apex competition body, is also conducting a study into the alleged anti-competitive practices of e-commerce marketplaces.

While it is yet to be seen how each of these policies shapes up, it’s clear that 2019 was a year of change e-commerce in terms of how these firms are regulated.

Food delivery and restaurant discovery firm Zomato and hospitality chain Oyo were at the receiving end of agitations by domestic industry groups like NRAI (National Restaurant Association of India) and FHRAI (Federation of Hotels and Restaurant Association of India) over issues like alleged deep discounting, high commissions, lack of data transparency, contract breaches and abusing their dominant positions among other things.

On the other hand, Oyo saw more than 500 hotels across 100 cities exiting its platform since April as the relationship has soured after various disputes. Oyo, however, denied this and claimed that it had voluntarily let go of some properties due to quality concerns.

Oyo is also facing a probe from the Competition Commission of India (CCI) for allegedly abusing their dominant positions by charging excessive commissions from hotel partners and providing deep discounts.
Popular Reads: 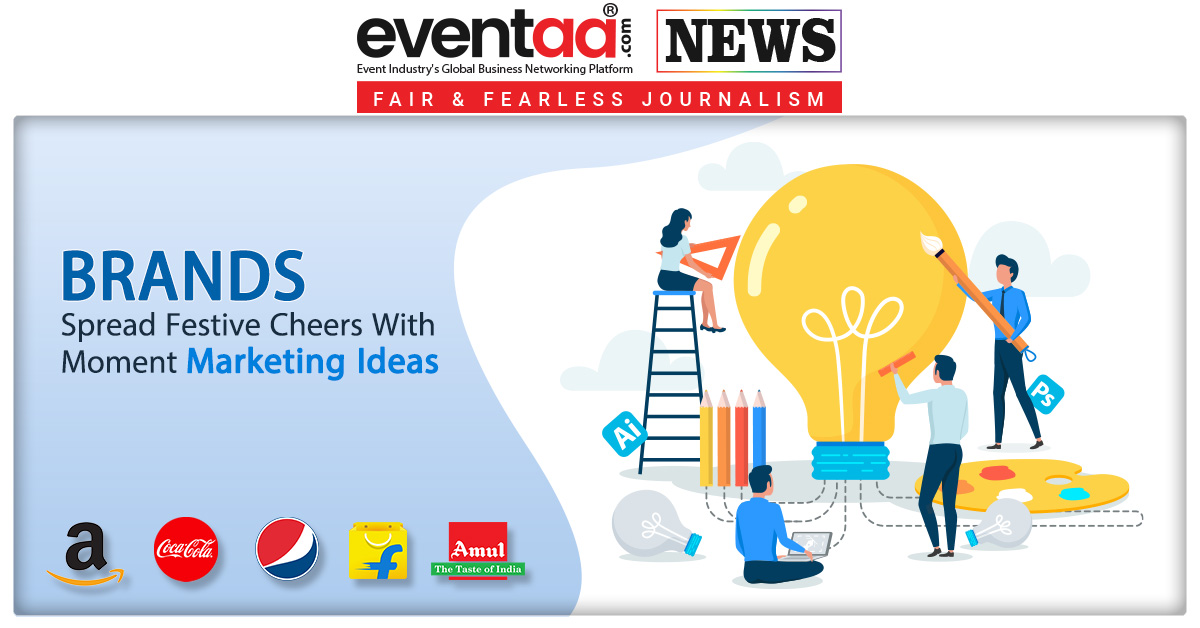