A 33-year-old Indian man has been found hanging in a hotel room in Sharjah in the UAE, prompting the city’s police to launch an investigation into his death, a media report said on Sunday.

The hotel staff said the deceased had rented the room for one night. However, when the check out time was near, and the staff tried to call him. When they opened the door, they found the man hanging from the bathroom door on Thursday, the Gulf News reported.

The body was taken to a forensic laboratory for autopsy. The initial police investigation has revealed that the man, whose identity has not been revealed, entered the UAE on a visit visa a month ago and had stayed at a number of hotels, the report said on Sunday.

The police suspect suicide as a cause of death. PTI. Further details will be revealed as investigation goes forward.

No other details have been disclosed to the press or media. 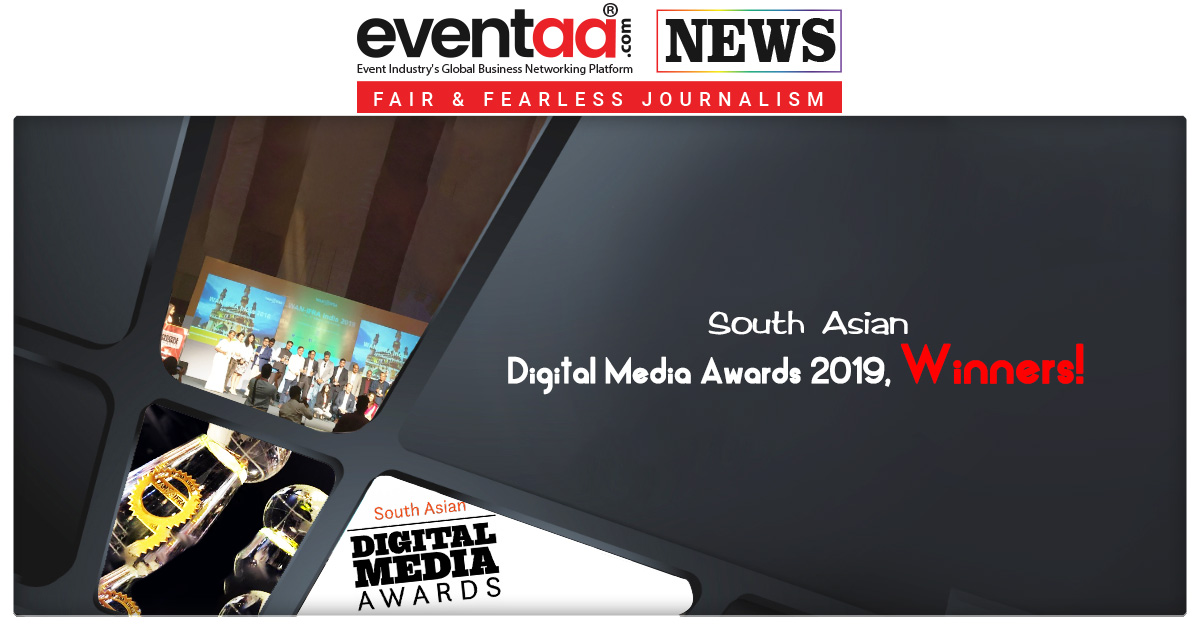 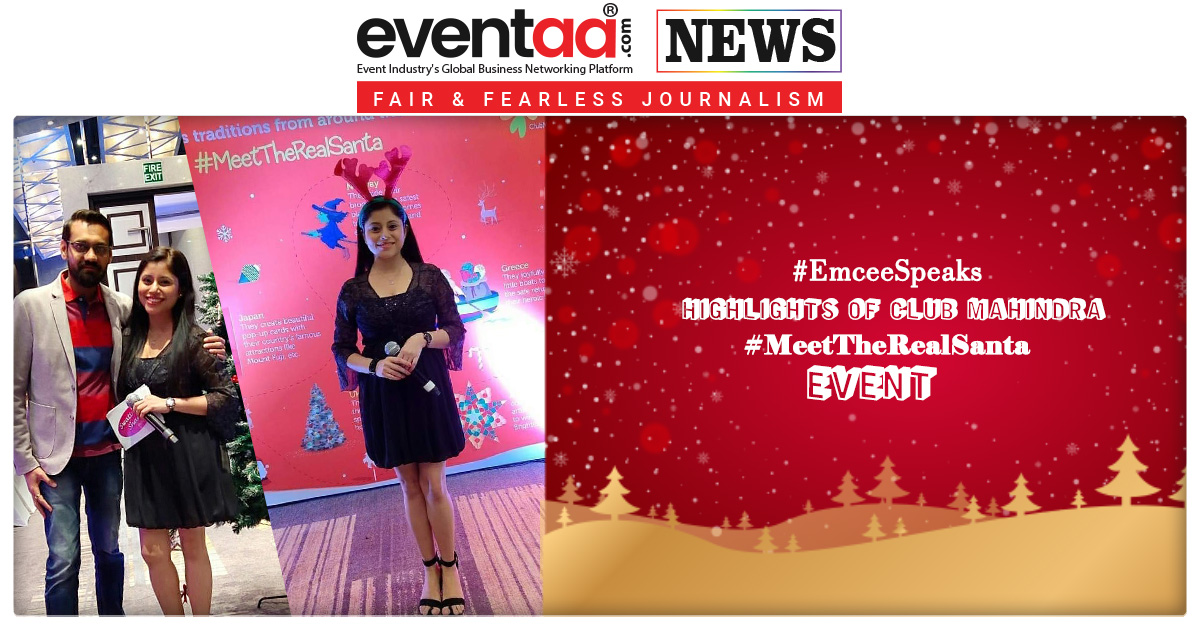