2019 saw some notable shifts and changes in advertising.  Ranging between Rs 300 crore and Rs 800 crore, media pitches by major corporate saw a lot happening, especially in terms of companies finding new agencies or staying back with the old ones. Here is a list of ruling media pitches of this year.

Marico invited a media pitch worth Rs 500 crore in January 2019. Madison Media won the media mandate of the FMCG giant, taking over from the incumbent Lodestar UM in this multi-agency pitch.

In May 2019, Lodestar UM of IPG Mediabrands retained Samsung India’s media duties to be around Rs 500 to 600 crore. As per industry sources, Cheil has retained the digital duties, whereas Lodestar UM has won the media and other offline duties.

In July 2019, the two-wheeler giant Hero MotoCorp Ltd., formerly Hero Honda, called for a multi-agency media pitch. In December, it was announced that the account was bagged by Publicis Media, who then formed Team Hero MotoCorp to handle the account for the brand's mainline and new-age medium.

In August this year, domestic airline Spicejet called for a pitch for its creative and digital businesses. As per industry sources, the account was pegged at Rs 1- 1.25 crore.

The Titan Group called for a digital media pitch for all its businesses -- including Titan watches, Fastrack and Tanishq -- in October this year. Sources close to the development told exchange4media that the size of the account is to be approximately Rs 40 crore.

Reckitt Benckiser (RB), one of the leading multinational consumer goods company, awarded its media mandate to dentsu X of Dentsu Aegis Network. The Rs 500 crore-account was being handled by Initiative of IPG for the last six years. As per sources, RB picked up the new agency after a month-long pitching process. Industry sources say that the pitch was primarily a ‘pricing review’.

IPG Mediabrands leading agency Lodestar UM  retained the media duties for the leading car and SUV manufacturing company Mahindra & Mahindra Ltd. The vehicle giant had called for a media review more than four months ago. The account size is estimated to be around Rs 500 crore. Leading agencies were in the race for the account until the end.

Towards the close of the year, in November 2019, the country's leading media house Disney-Star merged entity was said to have retained GroupM’s Mindshare India as its agency of record. The decision is crucial because it was part of a global pitch. And in most other markets, the account is said to have moved to Publicis and OMD. The account size of Disney-Star India is estimated to be around Rs 350-400 crore. However, globally it is said to be around $2.2 billion. 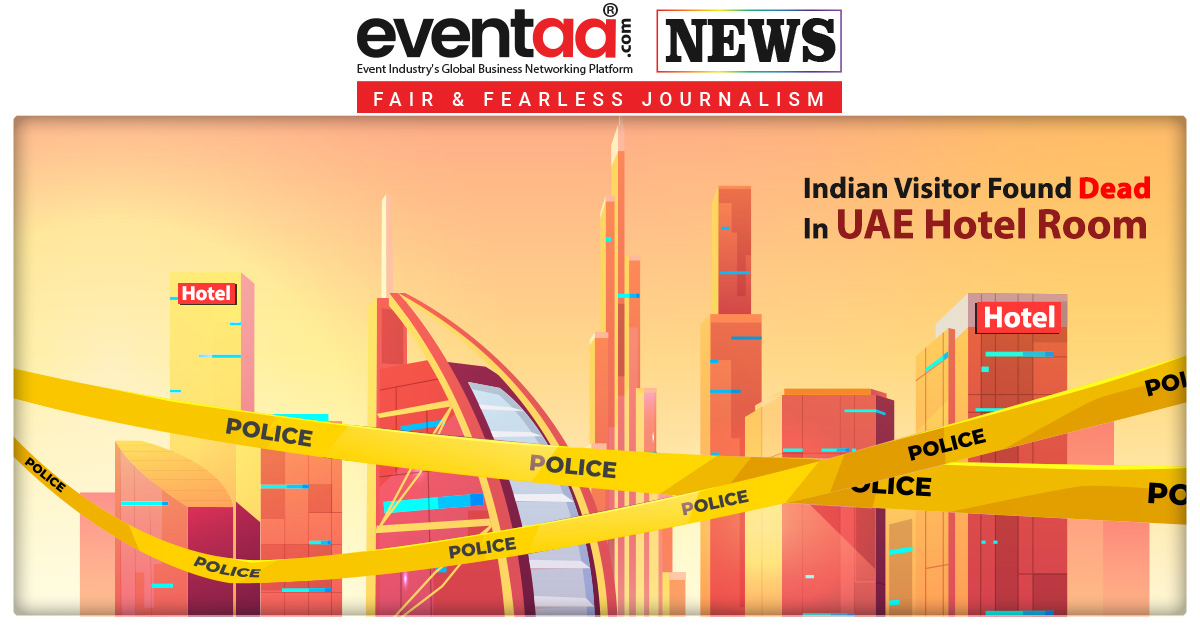 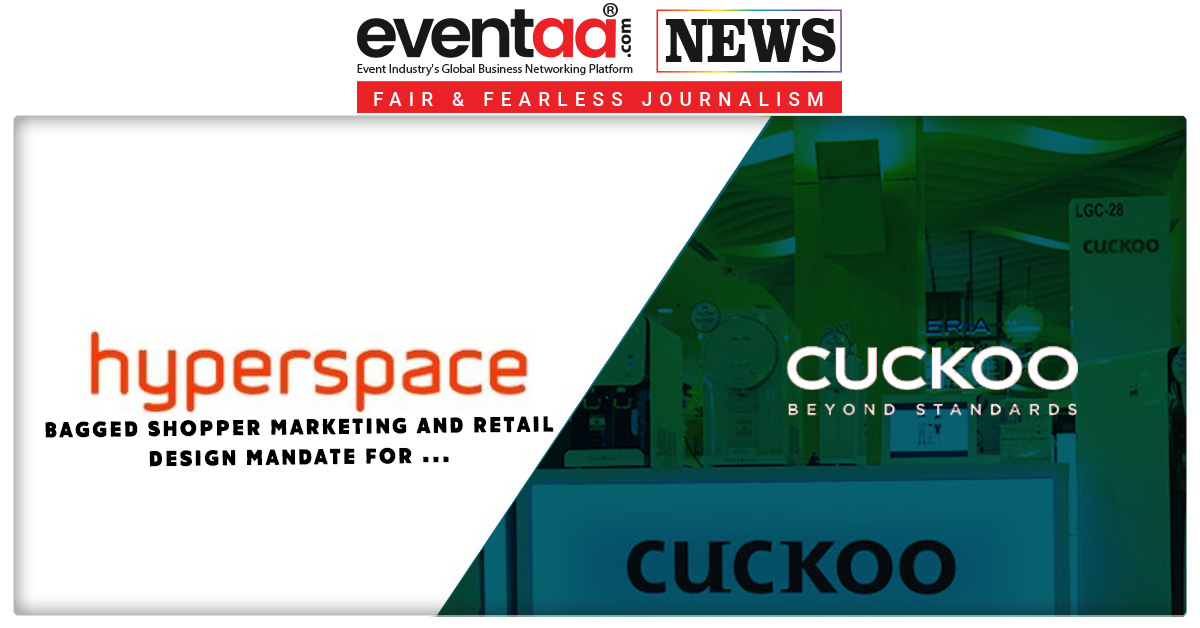