Unlike in recent years, people only flocked to The Dubai Mall to view the iconic Burj Khalifa fireworks and laser light after sunset. The traffic around The Dubai Mall was still moderate in the afternoon but bottlenecks began to build up at various entrances that led to the mall. Mohammed bin Rashid Boulevard, Financial Center and Al Sokouk were closed by evening.

But it was another scene on the other side of the Fountain View, in Burj Park, where families and groups of friends started filling in the rooms early in the afternoon. Residents of the UAE and tourists from all over the world witnessed the annual spectacle which, according to the organizers, becomes “bigger, better and brighter” every year.

Seven times as much fun at Global Village

Global Village at NYE illustrated the vibrant cultural melting point of Dubai. Thousands of people of different nationalities, religions, ages and lifestyles united in the festival park to herald the next decade with seven dazzling fireworks that marked midnight in seven different time zones. Families began arriving in large numbers as soon as the gates opened at 4 p.m. and set up camp to get the best view of the fireworks show.

Admission is usually free for children under three years of age, but for NYE, Global Village offered free access for every child up to 7 years of age, making it a popular choice for families. The park started in the Philippines in the New Year at 8 p.m. and at 9 p.m. with Thailand. At 10 p.m. it was Kyrgyzstan’s turn, India at 10.30 p.m., 11 p.m. and of course at 12 p.m. the audience burst into applause when the UAE welcomed 2020. The celebration did not stop there because at 01:00 the last show was for Turkey. Last camping in Jumeirah in 2019

The crowd started building up at 4 p.m. on the public beach of Jumeirah next to Burj Al Arab. As the wind speed increased and the sea looked somewhat rough, about 15 lifeguards patrolled the beach while more and more families spread their mats and camped. It has one of the best fireworks in the city and said that nothing could be better than a colorful fireworks display reflecting in the waters of the Arabian Sea with the striking architecture of the hotel in the background.

Compared to Downtown Dubai, traffic was smooth and the crowd manageable – with a calm atmosphere and a perfect transition to the new year.

Al Majaz Waterfront welcomed the New Year with a 10-minute firework display that lit up the sky over Sharjah. On the waterfront and the walkways of the location, thousands of people gathered early to enjoy the parties. Residents and visitors of all age groups and nationalities gathered to view the fireworks launched from 16 barges on the Khalid lagoon. With five hours to go before the countdown to the new year, Du Arena in Abu Dhabi was packed with action. Die-hard Bruno Mars fans already started forcing the location at 18.30 for the live show of the R&B star. The mood was positive when young people and families arrived with hats and gears with 2020 wishes. The iconic location has previously hosted Pink, Cold Play, Katy Perry and Eminem.

There was a sense of urgency on the roads of Abu Dhabi about 12 hours before the NYE bash. Although there were no bottlenecks, motorists rushed home to catch up with family and friends and get ready to welcome the new year.

Despite wonderful events on the islands of Al Maryah and Yas, Corniche remained the favorite meeting place for families. Hundreds gathered as the night grew older. 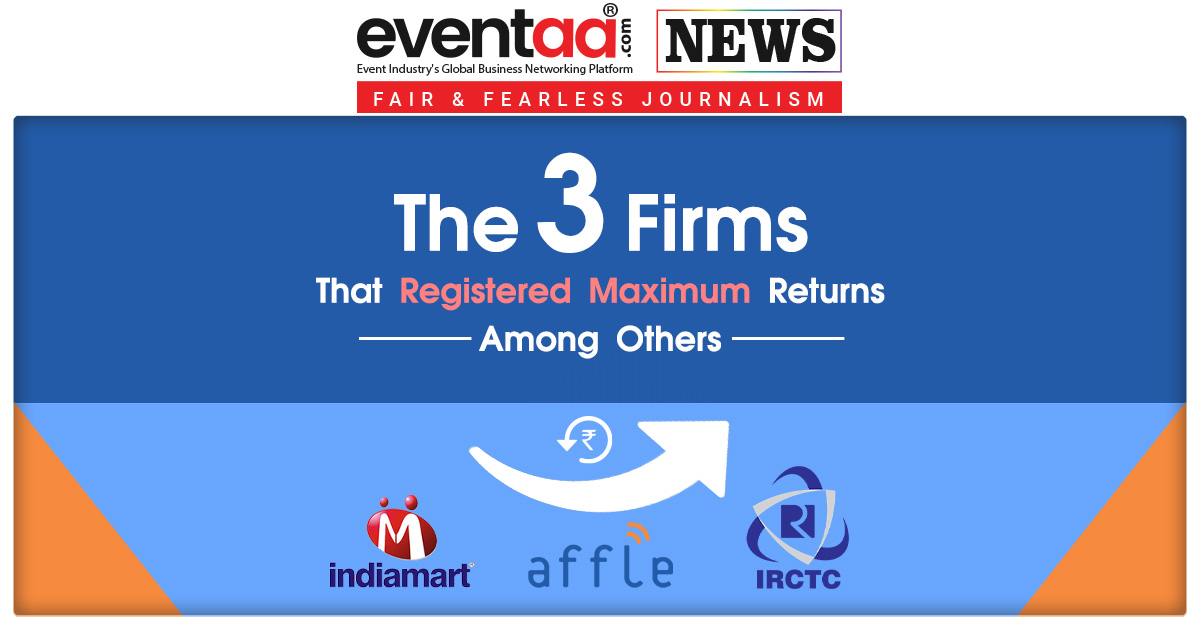