Raising the bar to another level for unique wedding entry, A couple in Malaysia made their entry to the wedding venue in an ambulance. The entry in an ambulance was not because either of them was hurt or undergoing any medical emergency, they did it for fun.

A video showing a bride and groom in Malaysia, arriving at their own wedding in an ambulance is going viral. The groom appeared to be dressed as a paramedic and was seen bringing the bride into the hall on a stretcher. An investigation revealed that the emergency vehicles were private ambulances and, therefore, didn't constitute abuse of public property. Check out the video below:

The video has been watched over 2 lakh times and has received more than 500 comments. But, it didn’t go down well with netizens. They decried the couple using the ambulance. One user accused the bride and groom of “misusing” the ambulance. 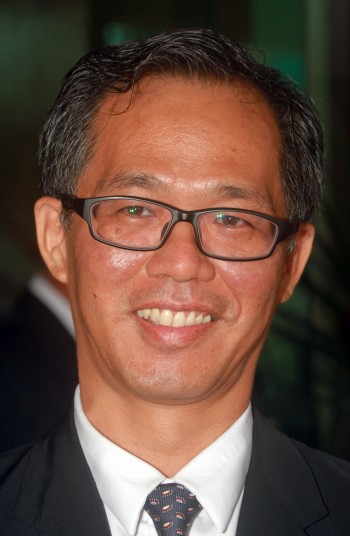 Health director-general Datuk Dr. Noor Hisham Abdullah told that they were private ambulances and so didn’t constitute abuse of public property. He further added that the wedding was a private affair and was not an official event of the health ministry. 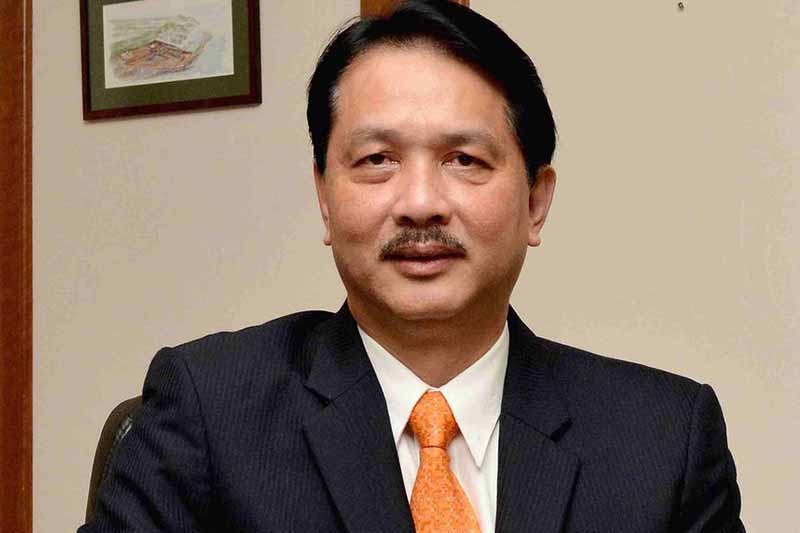