A new logo that will represent the UAE to the world has been revealed. It was unveiled by Sheikh Mohammed bin Rashid, Vice President and Ruler of Dubai, and Sheikh Mohamed bin Zayed, Crown Prince of Abu Dhabi and Deputy Supreme Commander of the Armed Forces, at Qasr Al Watan in the country's capital on Wednesday.

Designed by 49 Emiratis, the logo - named 7 Lines - was chosen from two other designs by popular vote. More than 10 million people from around the world took part. The seven lines of the new logo are said to represent the leaders of the seven emirates who agreed to unite under one flag. Seven lines, shaping the map of the Emirates using the national colors, represent the unity of the future-focused leaders.

Sheikh Mohammed bin Rashid said at the unveiling, "The UAE Nation Brand tells the story of our union, our unity, our future and of a country that is firmly making its mark across the world. Our goal for the new brand is to enhance the Emirates’ global reputation, in which we invested thousands of teams throughout 48 years of constant work,"

The goal of the brand is to enhance the country’s reputation. The map of the Emirates is close to the heart of every citizen and resident of this country. We appreciate everyone’s efforts to advance the glory of this map globally. We thank each individual and organization that helped in the implementation of this national project and those who voted from all over the world to select the UAE Nation Brand.”

"The Emirates will plant 10 million trees, and with them, we will plant a new hope and a new story of inspiration. We call on all sectors and entities in the country to use this logo as part of their strategic initiatives and events that help convey the UAE’s story to the world," he added

The Nation Brand will represent the country's journey over the next 50 years. It will also serve a similar purpose to the national tourism and marketing slogans such as Malaysia, Truly Asia, Britain's GREAT campaign and Incredible India. The accompanying slogan 'Make it Happen' will represent the country's ambition and the great development strides taken since the unification of the Emirates 49 years ago. 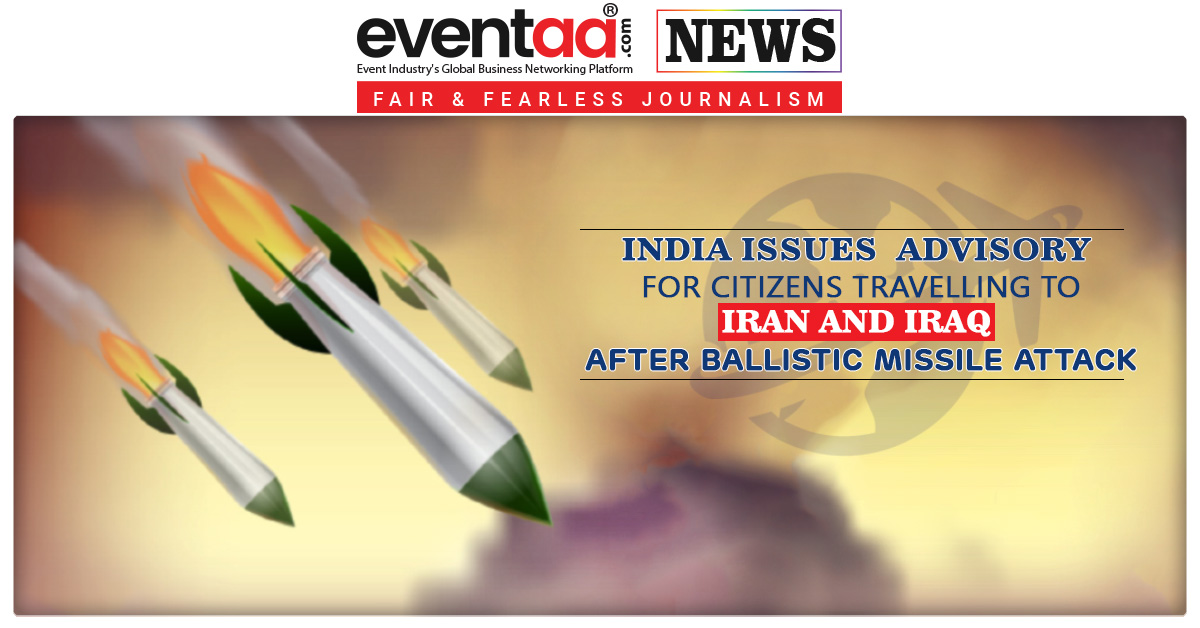