Himachal Pradesh is one of those Indian states that gets an impressive tourist footfall. Tourism is the prime source of income for people here, and the state’s economy primarily depends on the sector. Considering the importance of tourism in Himachal Pradesh, the state government has signed investment proposals worth INR 16000 crore to further explore tourism potential here.

As per an official, with tourism being the state’s backbone, the government here is focusing on strengthening the tourism industry. He said that 225 Memorandums of Understanding (MoUs), worth INR 16000 crore, have been signed for the tourism sector. He also mentioned that the work on almost 15 percent of the projects has already started.

The official also mentioned that they are trying to make the tourism sector employment-oriented for local residents. This includes work on 2000 homestays and 3600 hotels.

In the year 2019, 476 new homestay units were registered in the state and 500 homestay owners from Mandi, Solan, Manali, Dharamshala, Shimla, and Kinnaur are being given training at the Institute of Hotel Management.

Also, to train the youth of the state and give them employment, the state government has planned to train 939 people in different tourism industries. This includes professions such as tourist guides, taxi drivers, and porters among others. Institutes such as the HIMCON, Nature and Life Association, Atal Bihari Vajpayee Mountaineering Institute Manali, Mountaineering Center Bharmaur and HPTDC are associated with this.

Most Haunted Tourist spots In India 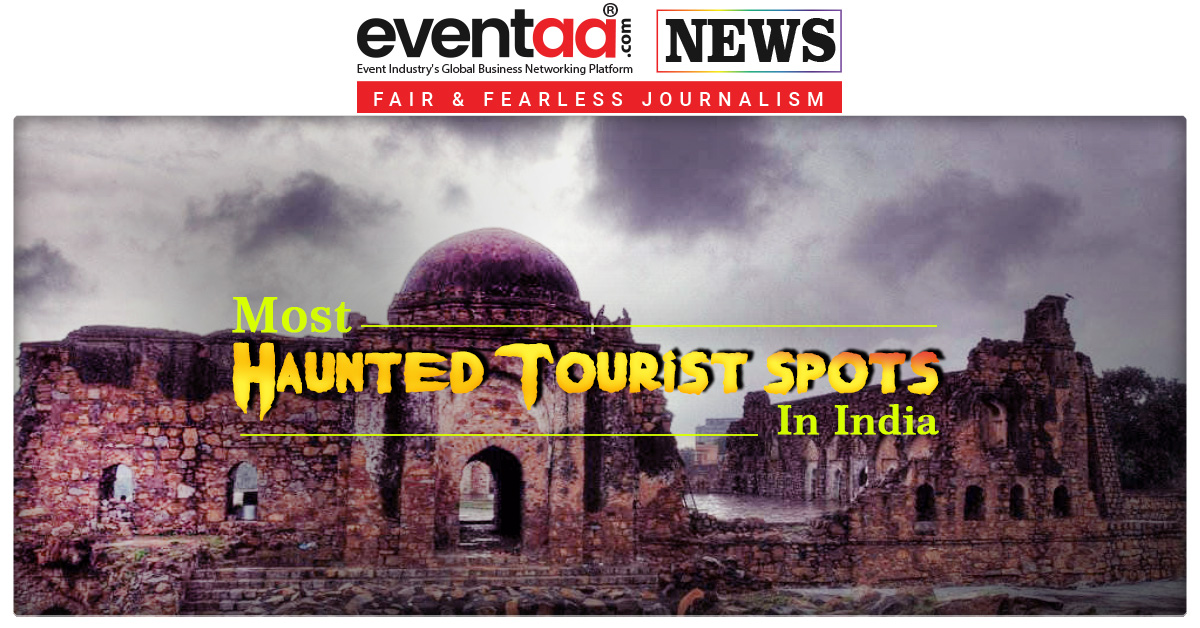 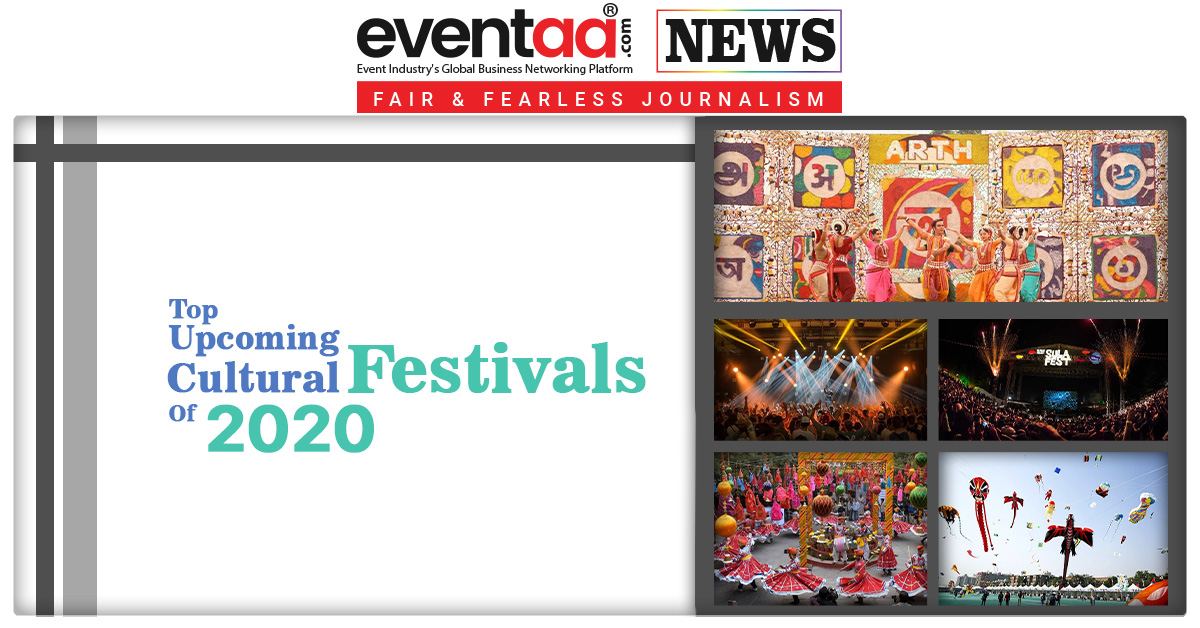