A 25-year-old woman was arrested by Haridwar police for allegedly con marrying a man in Haridwar. The Police also arrested her legitimate husband who posed himself as her brother at the time of the fake marriage.

According to police, after coming to Haridwar with the victim on their honeymoon, the woman ran away from the hotel room with cash and gold jewellery.A case has been registered against the woman, Anjali and her husband, Mahaveer by the victim’s sister Sonia, a resident of Kalka, Panchkula under section 420 (cheating) of The Indian penal code in the city police station.

According to police, Sonia was looking for a bride for her 35-year-old brother Deepak Kumar. She contacted a mediator Sonu, resident of Roorkee, Haridwar, who introduced Anjali and her alleged brother Mahaveer, resident of Shahjahanpur, Uttar Pradesh to them for their marriage.

Anjali and Deepak married on December 18 after which they reached Haridwar for their honeymoon. They had booked a room at a hotel, from where Anjali ran away at midnight with Rs 50,000 in cash and gold jewellery, while Deepak was sleeping.

Senior sub-inspector of city police station, Jagmohan Ramola told media that, “During investigation we found that Anjali’s real name is Pooja and Mahaveer is not her brother but her legitimate husband. The duo were facing financial problem and came up with the plan to dupe men.” 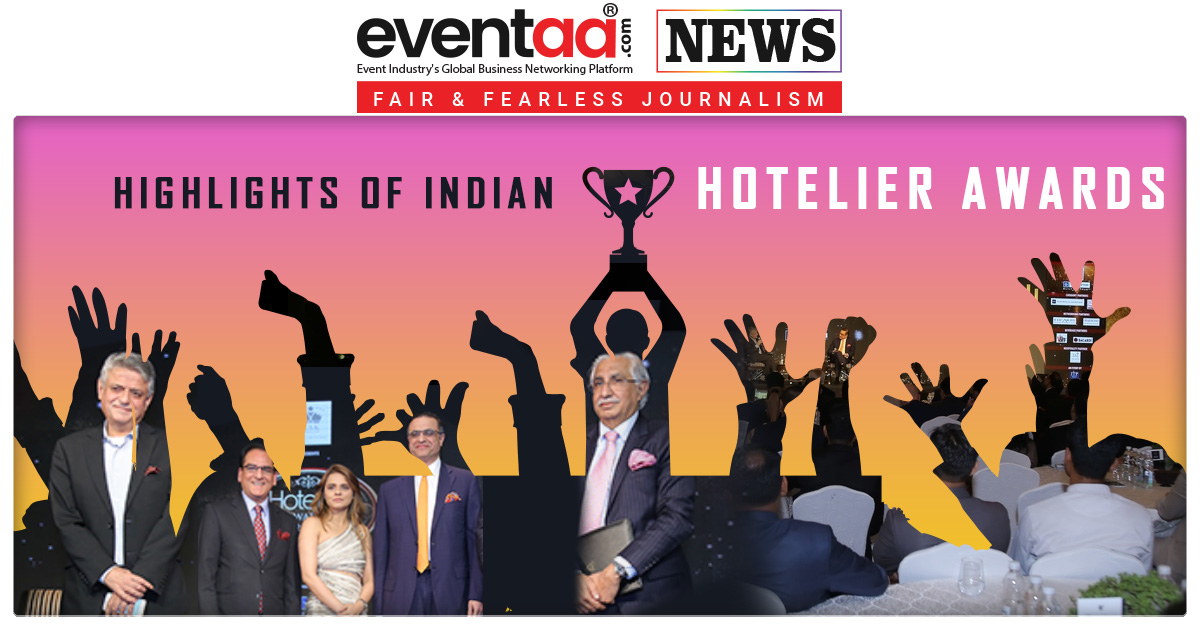 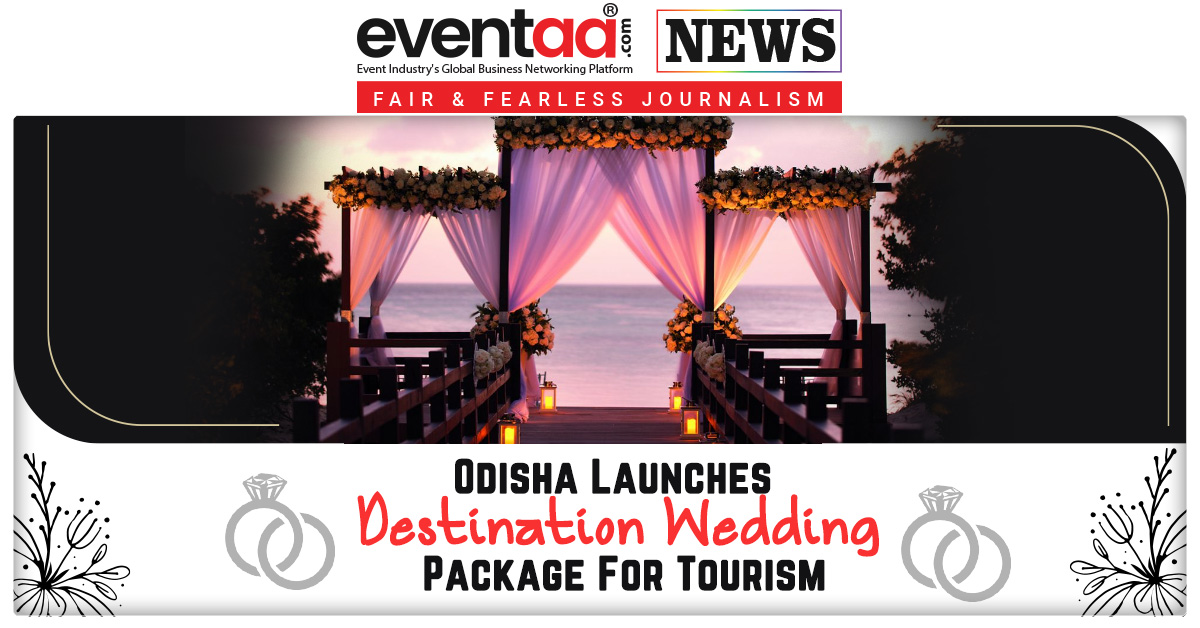