Mass personalization happened on e-platforms, marketing got broken into many sub verticals & branches with specialists emerging for each & yet no holistic view on budget allocation basis clear measurements despite being in an age of big data.

We did not know ways to spend money on digital marketing and any discussion around it would invariably end in putting a small amount (<0.1% of total marketing budget), as even the creative & media agencies then had no clue what to do with more money on digital if provided. With under 5 million smartphones & 10% internet penetration in the country as compared to 150 million TV sets with 60% being CNS, it seemed too trivial to bother about.

From then to Digital Marketing being 19% of AdEx in India in 2018 has been a truly transformational decade from a marketeer’s viewpoint. Assimilate this – 12K brands used TV , 2 Lakh brands advertised on print, & the number of brands that put money on digital was over a million! And it needs to be noted that digital has not quite taken off TV’s share (and sheen) but has been additive in customer consumption habits. It has increased today’s marketeer’s touchpoints (rather screens & screen time) for the same customer & yet it has made her job far harder than ever with the democratization of consumer journey & choices! 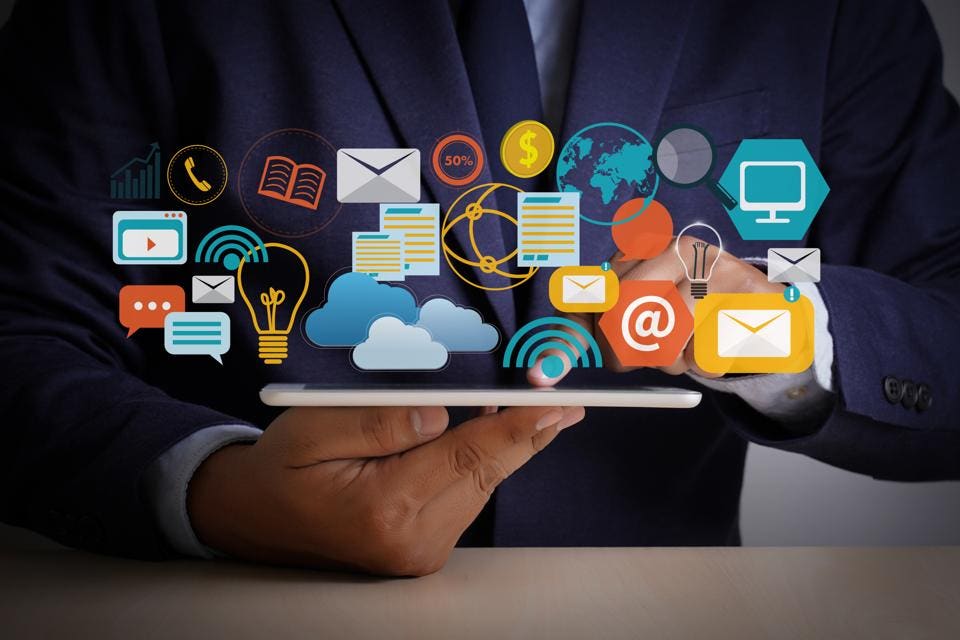 Here in the virtual world, that required no sales team to go sell and distribute physical products, performance marketing became the new hybrid digitized version of sales & the app became the equivalent of the product you had to get into the customer’s home (read mobile) and then fight for consideration to use vs competitors!

And while ecommerce grew the digital pie, rising smartphone penetration made digital platforms such as Youtube & Facebook impossible to ignore in any offline brand’s annual budgeting exercise. With hundreds of millions hooked on to the internet (& particularly hungry for content), with far better measurements (although unverified) & customer segmentation and with the promise of being able to deliver greater reach, digital marketing spends by CPG companies have also witnessed a steep acceleration to be current & top of mind to its target audiences.

In 2020, the marketing world looks nothing like it was in the beginning of the decade. TAM got replaced by BARC for TV measurement, TV broadcast also came with its mini screen version on the OTTs where it was not just live but repeat telecasts that consumers could view on demand, Content marketing suddenly became the buzzword to engage audiences for longer times as internet became cheaper and faster, a new breed of influencers got rich pickings from the chaos and zealousness of brands wanting to leave nothing out of their marketing repertoire, POSM now came in both forms – collaterals for the offline store and banners for online stores, mass personalization happened on e-platforms, marketing got broken into many sub verticals & branches with specialists emerging for each & yet no holistic view on budget allocation basis clear measurements despite being in an age of big data.

John Wanamaker famously said, “Half the money I spend on advertising is wasted; the trouble is I don’t know which half” This problem still remains untackled. 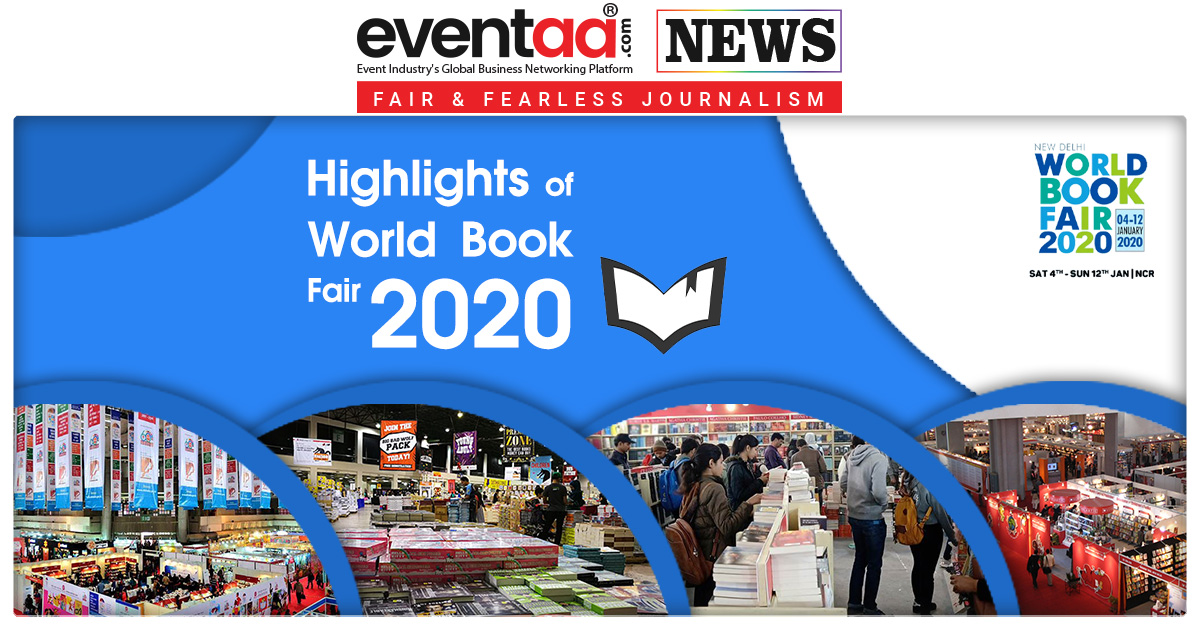 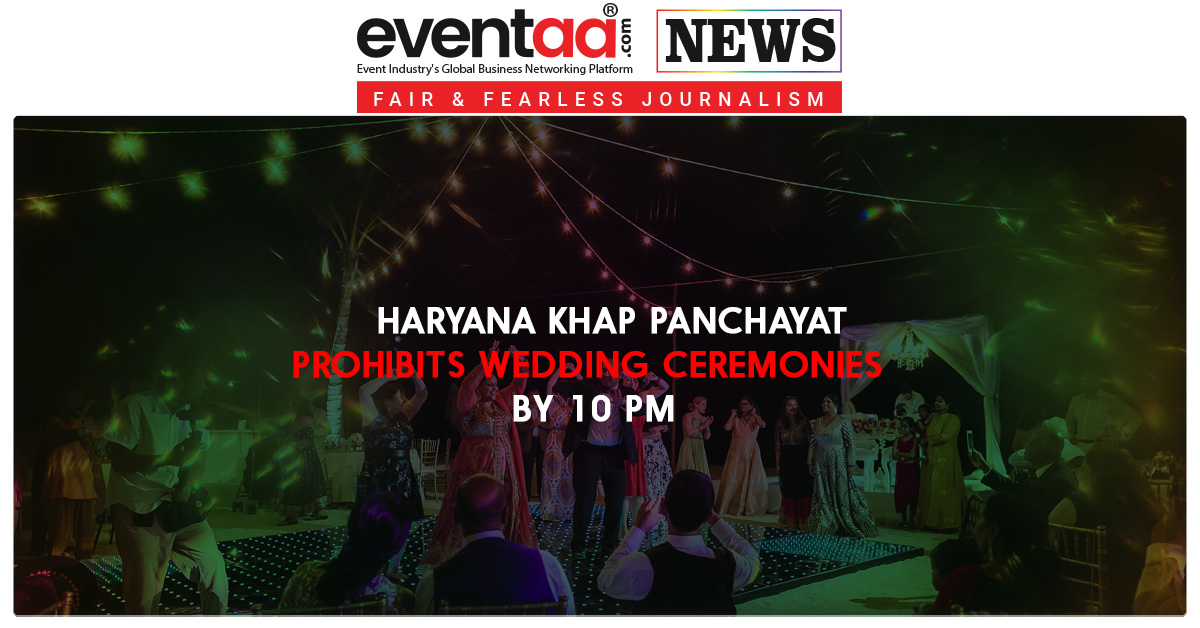