Biographies and books on and by Mahatma Gandhi, along with children books were pick of the 2020 World Book Fair that saw "better footfalls" and "growth in sales" than the last year, claimed publishing houses.

The nine-day fair  brought a happy start to 2020 for the publishing industry with biggies in the trade -- like Penguin, Hachette and Pan Macmillan --  making great business, thanks to loyal bibliophiles who came in lots.

"We are happy to start 2020 with a successful performance at the World Book Fair. Many schoolteachers and librarians have bought books for their institutions, thousands of school children visited our stall in the last two-three days," said Sameer Mahale, General Manager (Sales) at the Penguin Random House India.

Books on Gandhi got the cash register ringing, be it at the stall of the National Book Trust, the organiser of the fair, or other publishing houses with books like "The Oxford India Gandhi" by Gopalkrishna Gandhi, "The Diary of Manu Gandhi" by Tridip Suhrud, "Gandhi After 9/11" by Douglas Allen or Ramachandra Guha''s bestseller "India After Gandhi".''Gandhi: The Writer''s Writer'' was the theme of this year''s book fair.

Top-sellers, a mix-bag, included the recently out "Mind Master" by chess wizard Vishwanathan Anand and "Young Pandavas" by Anupam Arunachalam -- a children''s book yet to be out in the market -- and famous children''s titles from Enid Blyton and the much famed "Harry Potter" series by JK Rowling.

"It''s better so far than last year... if the trend continues this way, we expect to close about 8-12 per cent higher than last year," Thomas Abraham, MD - Hachette, said a few days into the festival.

Other top-sellers in the fair were: "Poor Economics: A Radical Rethinking of the Way to Fight Global Poverty by 2019" by Nobel Prize winning authors and economists Abhjit Banerjee and Esther Duflo, "The Palace of Illusion" by Chitra Banerjee Divakaruni, "Kaizen - The Japanese Method for transforming habits" by Sarah Harvey and 1970s cult modern-day classic "Love Story" by Erich Sehgal, among others.

"I am not a regular at book fairs. But it was both, fun and educative to attend this one. I got discounts at majority of the books that I bought. And some that I bought were an absolute steal, take for example the old edition of Dan Brown''s ''Origin'' and PG Wodehouse''s ''Ring for Jeeves'' at Rs 50 each," said Anshul Sharma, a 28-year-old law graduate.According to the NBT, over "10 lakh" people visited the book fair this year.

Over 600 publishers -- from India and abroad -- displayed books at more than 1300 stalls this year. The fair will conclude on Sunday, so hurry! 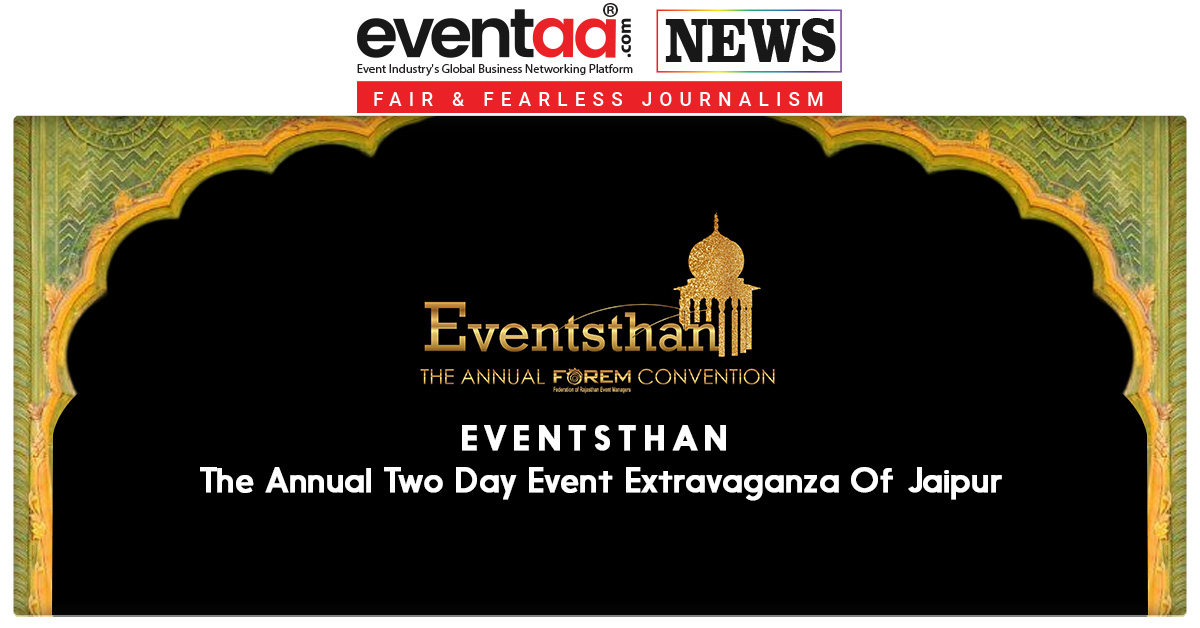 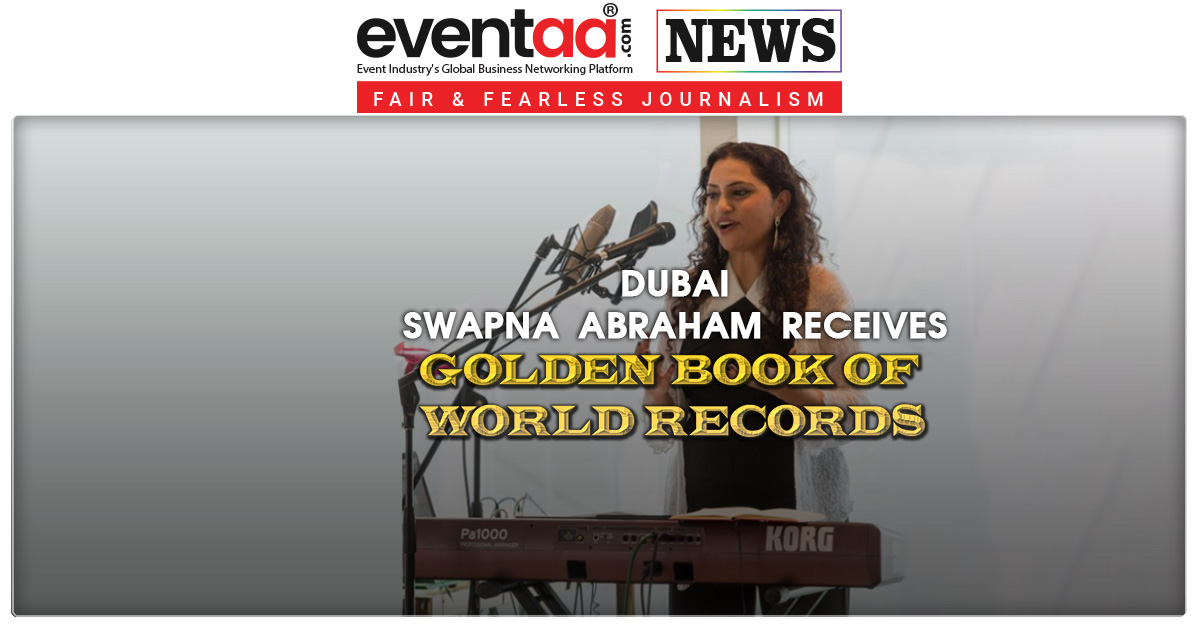