Executive body members of the News Broadcasters Federation have met Finance Minister Nirmala Sitharaman and requested that TV news channels be treated at par with the print media industry under GST regulations. Currently, GST on the print media stands at 5 per cent whereas news broadcasters are charged 18 per cent GST.

In the meeting on Friday, NBF President Arnab Goswami highlighted the need for parity given the similarity in the business model and the importance of TV news broadcasting in the country, a release said.

The Finance Minister accepted a copy of the recommendation of NBF and assured the members that she would look into the matter.
The NBF was represented in the meeting by its President Goswami, Vice Presidents Jagi M Panda and Sanjive Narain, and Secretary-General R Jai Krishna.

Though this step seems to bridge the gap and silence the battle between broadcast and print media. A lot needs to be done to both the fronts so that significant role and existence in the economy is maintained in good sense.

Miami Vibes Is Back For Its Fourth Edition In Dubai 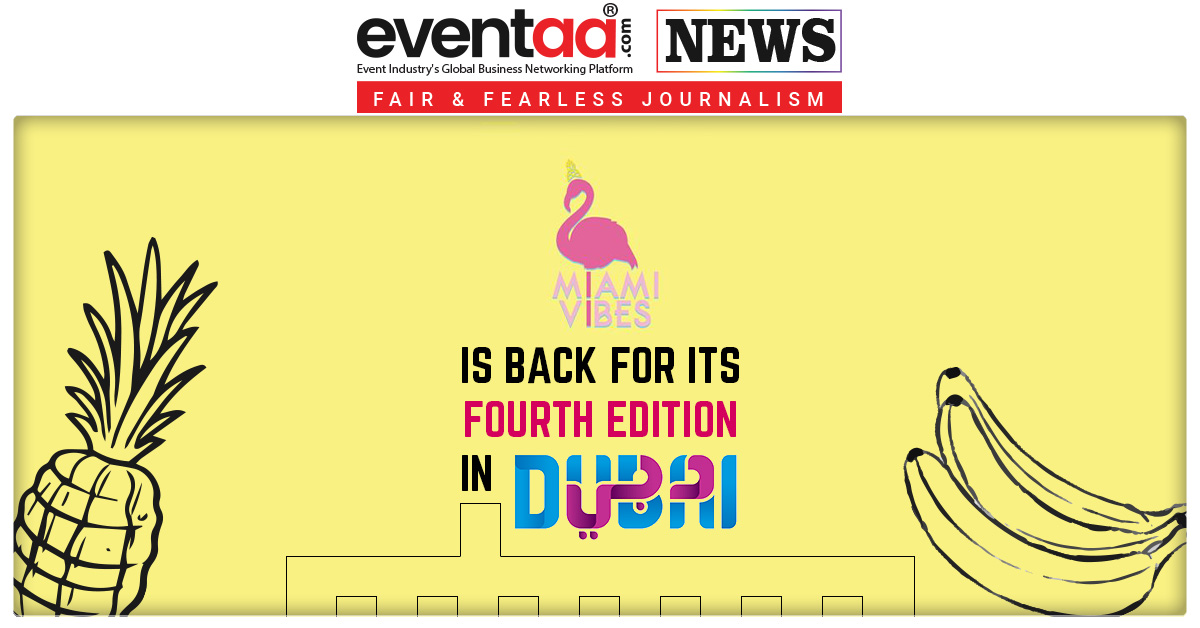 The Most Stylish LGBT Couples Who Stood Out In Crowd On Their Wedding Day. 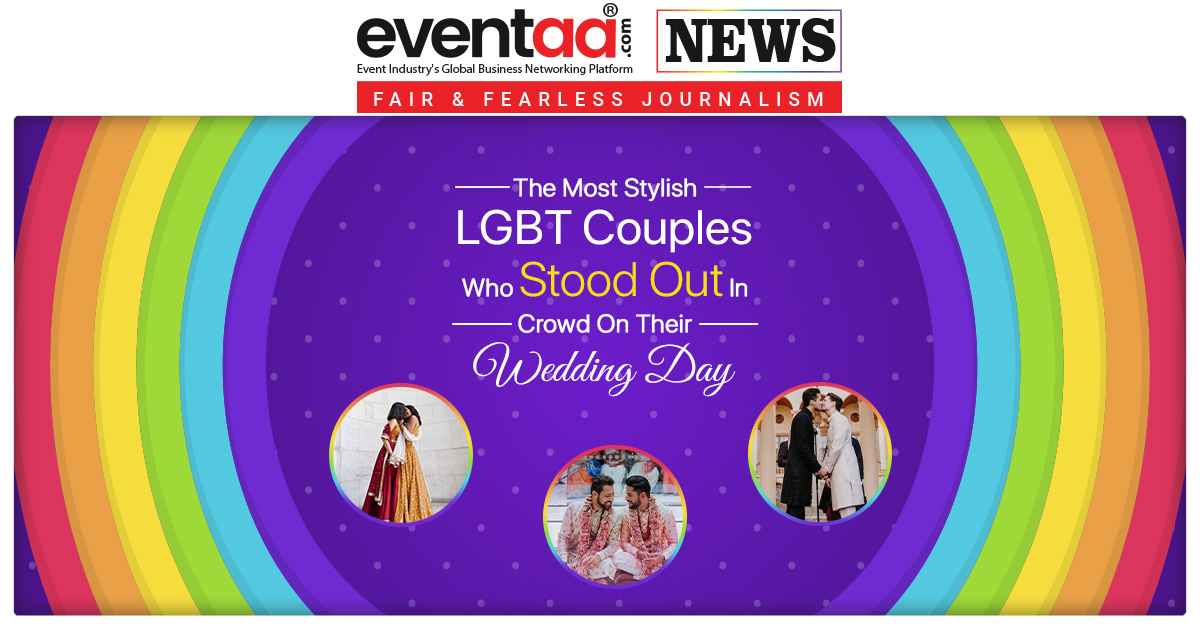