The first edition of Dubai Culture & Arts Authority’s (Dubai Culture) Hatta Cultural Nights  hosted by ubai Culture in cooperation with Dubai Municipality, the Community Development Authority, the Department of Tourism and Commerce Marketing, Dubai Police, Dubai Corporation for Ambulance Services, and the Sheikha Maitha Bint Rashid Al Maktoum Centre for People of Determination was a huge success, attracting over 37,000 visitors and recording a 50 per cent increase in the average number of visitors in normal days over the first week.

The event, coming in line with the launch of the 25th edition of Dubai Shopping Festival and taking place in Wadi Hatta Park, witnessed an overwhelmingly positive response. Visitors enjoyed cultural, artistic, heritage, and entertainment activities, which included nightly live musical performances, a library, a souk, an exhibition of artistically painted doors, and workshop for children at Dubai Public Libraries. More than 40 youth volunteers from Hatta contributed to welcoming visitors and introducing them to the cultural and heritage activities. 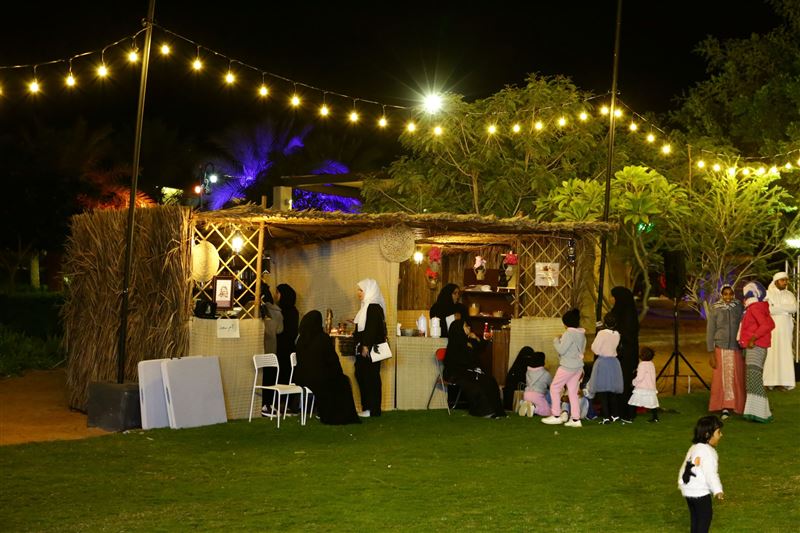 Hatta Cultural Nights was also organised in line with the vision of His Highness Sheikh Mohammed bin Rashid Al Maktoum, Vice President and Prime Minister of the UAE and Ruler of Dubai, to revive and develop Dubai’s historic areas. Its primary aim was to revive Emirati values reflecting tolerance and hospitality and came as part of Dubai Culture’s efforts to preserve and promote the glorious cultural heritage of the UAE.

The events and activities under Hatta Cultural Nights introduced visitors to the cultural fabric of Dubai, with a particular focus on Emirati handicrafts and folklore as well as interactive workshops. A survey found that 90% of the visitors were happy and satisfied with the event, which increased awareness of the area and attracted both residents and tourists.

The last three days of the event were unfortunately cancelled due to unforeseen and unfavourable weather conditions, a circumstance that Dubai Culture is putting plans in place to prevent for next year’s event.Hatta Cultural Nights will be an annual event on the cultural calendar for the Emirates from now on. 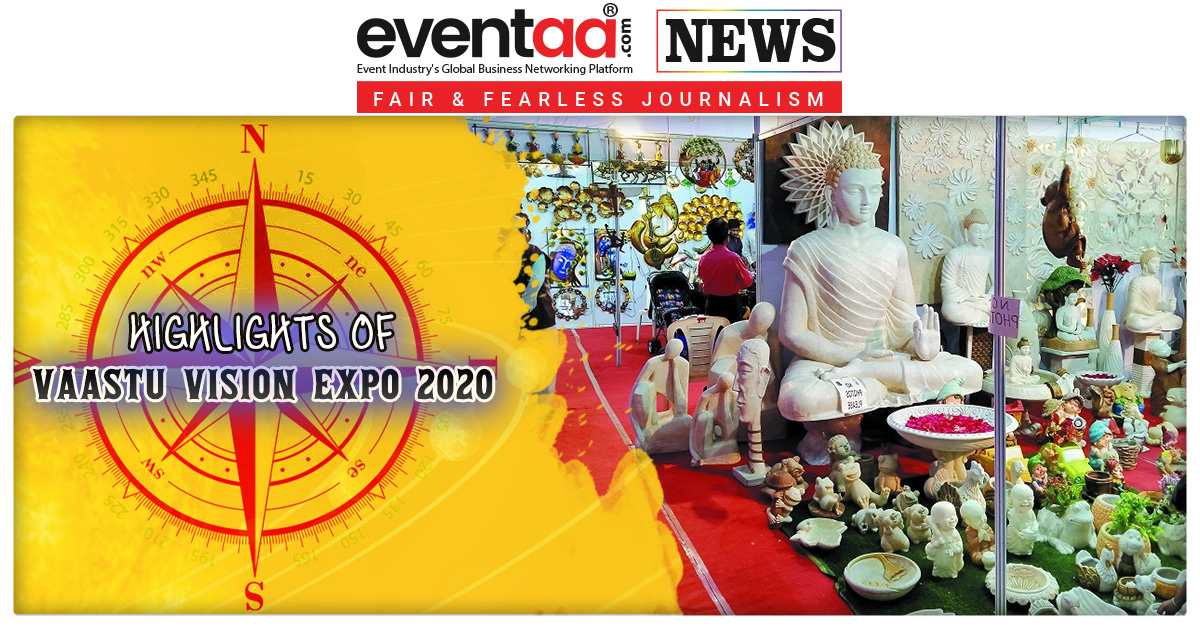 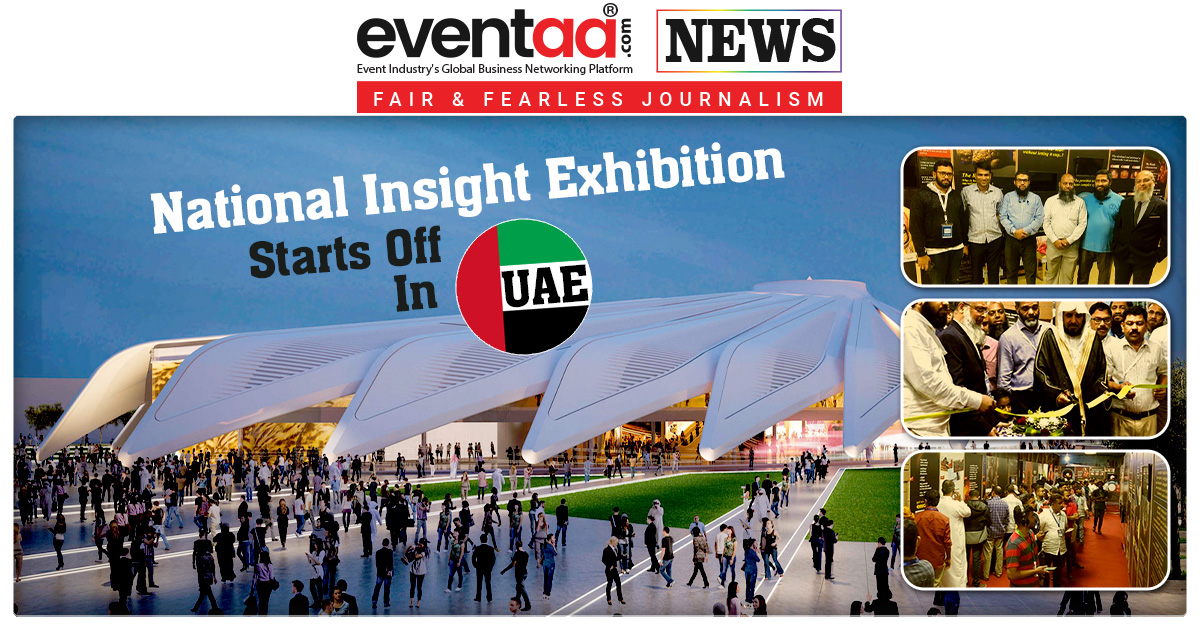