In yet another incident of theft at a wedding venue in Chandigarh, a bag containing around Rs 10 lakh, five silver coins and "shagun" envelopes was stolen during a wedding function at Hyatt Regency, Industrial Area, Phase 1.

The incident took place on Sunday. Last Friday, too, the same girl, who seems to be around 10, is suspected to have committed a similar theft, guided by a man, during a wedding at The Toy Hotel in Sector 34. Both crimes were captured on CCTV cameras.

Jagat Rai, a businessmen from Mansa, told police that he was part of his nephew’s marriage procession that had come to the luxury hotel in Chandigarh. As the family members were busy dancing to the DJ music and getting their pictures clicked with the bride and groom, they kept a leather handbag containing the ‘shagun’ money in a corner.

Later, it was found missing. CCTV footage showed the girl leaving the banquet hall with the bag.“From the CCTV footage, it appears criminals involved are the same who committed the theft at The Toy Hotel. They entered Hyatt Regency from its main gate along with the groom’s guests. Attempts are being made to nab the young girl and man,” said deputy superintendent of police (DSP) Charanjit Singh Virk.

A case has been registered under Section 379 (theft) of the Indian Penal Code at the Industrial Area police station.Even the Mohali police are on the lookout for a gang of juveniles committing similar thefts at weddings. In the most recent case, a bag containing ₹4.8 lakh was stolen during a function at a resort in Sector 102 last Sunday. The CCTV footage showed a few children roaming near the table where the bag was kept, before it went missing. 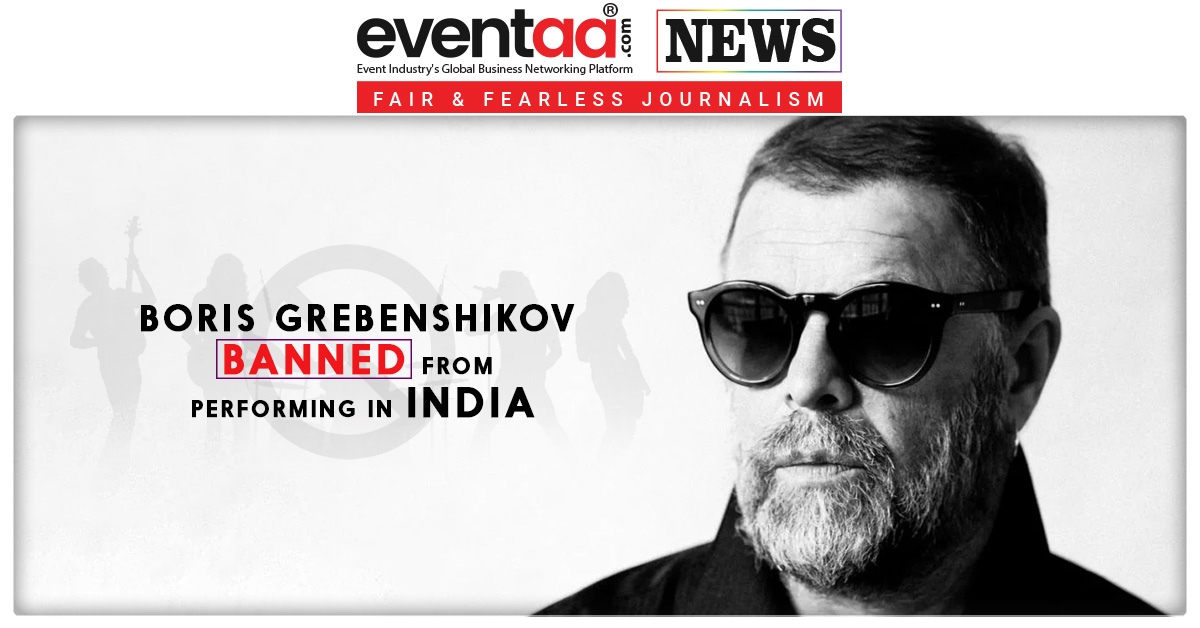