In India police has banned Boris Grebenshchikov to act in concert in connection with the complaints of local religious communities. After law enforcement officials left the musician sang a track without a microphone and began to answer questions from fans.

Boris Grebenshchikov and group “the Aquarium” planned to please the fans with new creative works in Goa – a state in South-East India. During the performance, musicians from Russia to the concert the police came and demanded to stop singing. Grebenshchikov and his colleagues showed to militiamen the necessary documents for such events.

Indian police explained their conduct by a complaint from representatives of religious communities, took the equipment and encouraged those present to disperse. This then left the singer and the group banned from performing in the sub-continent until any further notices, permissions or legal actions.

Boris Grebenshikov decided to perform one last song without a microphone, and then answered fans ‘questions, written on sheets of paper. One of the fans asked the musician what to do, if you do not like what is happening in the country. Singer said that everyone should be able to answer such questions. 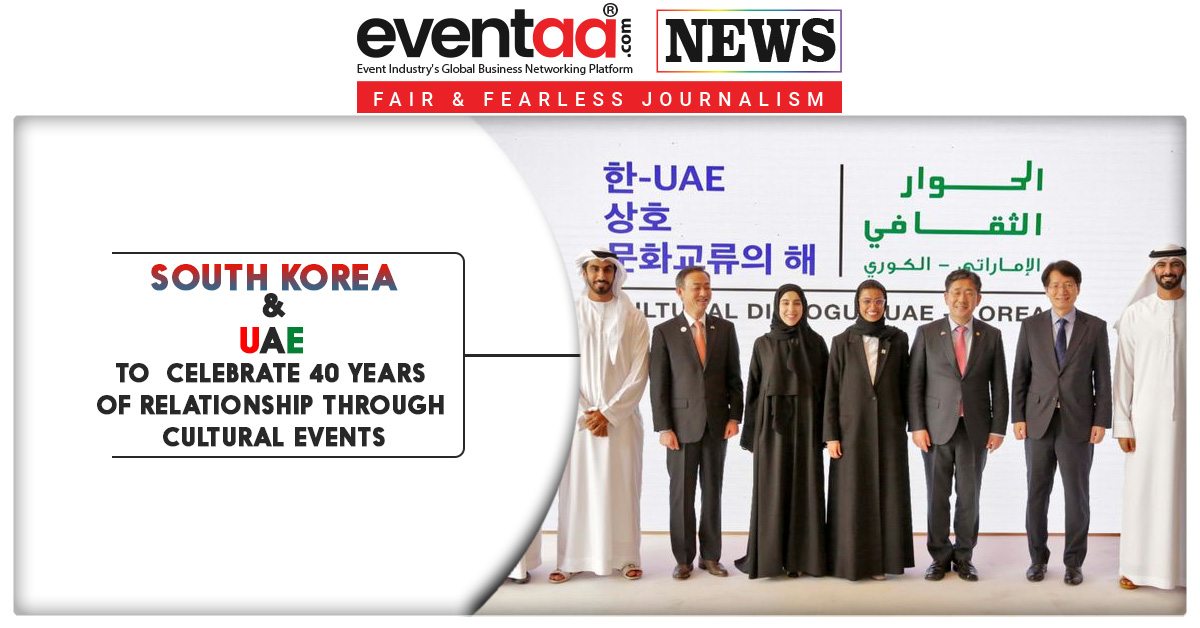