Saudi Prince Sultan bin Fahad’s groundbreaking exhibition The Red Palace, which was presented in Riyadh and Jeddah last year, will open in Abu Dhabi’s Cultural Foundation on Sunday, January 26. The exhibition – which features abandoned and second-hand objects collected by Bin Fahad in the country’s flea markets – shows that clues to a country’s history can sometimes be found in the unlikeliest of places.

In the show, which is divided into seven ‘chapters’, multimedia installations of video, sculpture, photography and assemblages of found objects reveal the kingdom’s forgotten histories and economic landscape. It demonstrates the artist’s ongoing practice of using memorabilia and relics to highlight pivotal moments in Saudi society.

In the installation Dinner at the Palace, Bin Fahad recreates a dining set from a 1940s banquet – complete with tables, chairs, ceramic plates and silverware, all collected from the royal palace. Bin Fahad has acknowledged that the work is a nod to the labourers who prepared and served the feasts for guests. 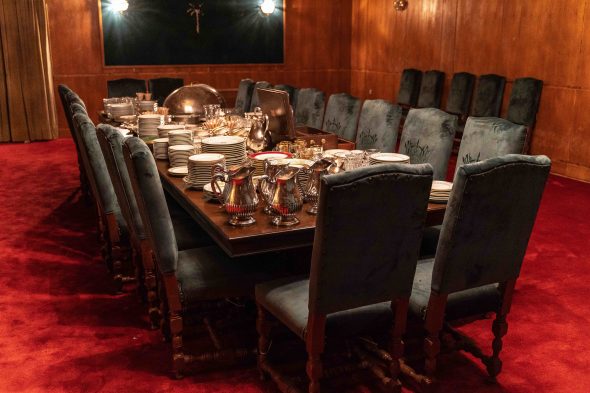 Completed in 1944, the Red Palace was constructed for Prince Saud bin Abdulaziz, who was crown prince at the time. It was his royal residence for years before he moved to the Al Nasriya Palace in 1953. It then served as a government building for decades, but the palace was eventually abandoned in the late 1980s. It remained unused until Bin Fahad’s exhibition last year.Presented alongside The Red Palace show will be Common Ground, a group exhibition with 13 artists that explores links between Saudi Arabia and the UAE. Both exhibitions are on view until Saturday, March 28.

Dubai Recognised As Third Most Instagrammable Destination In The World 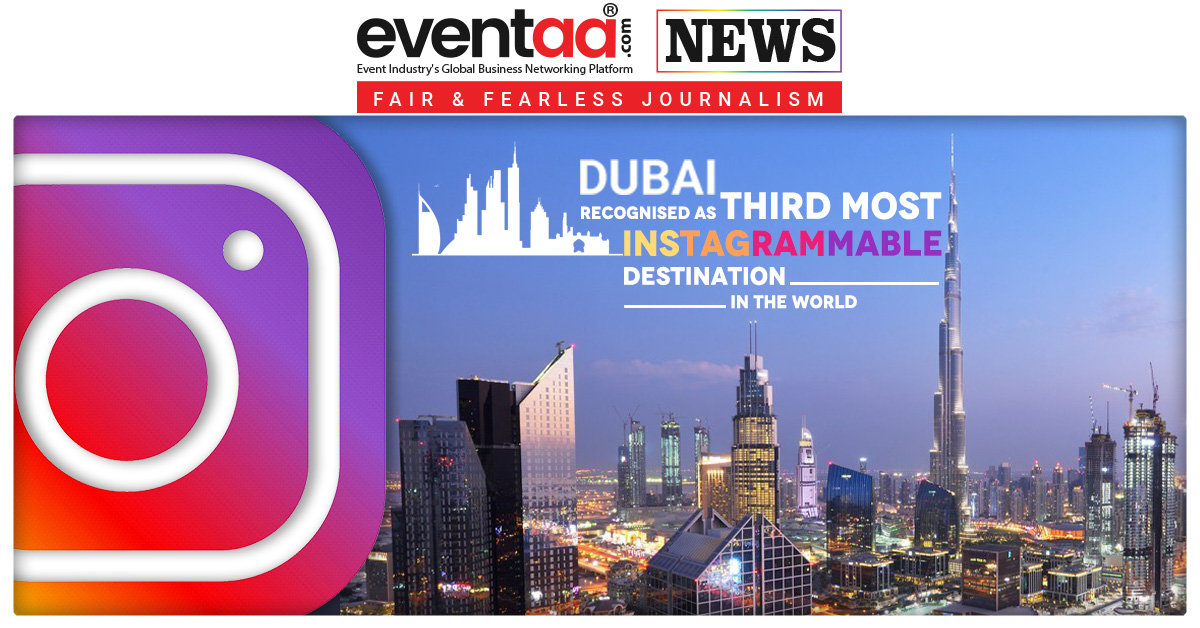 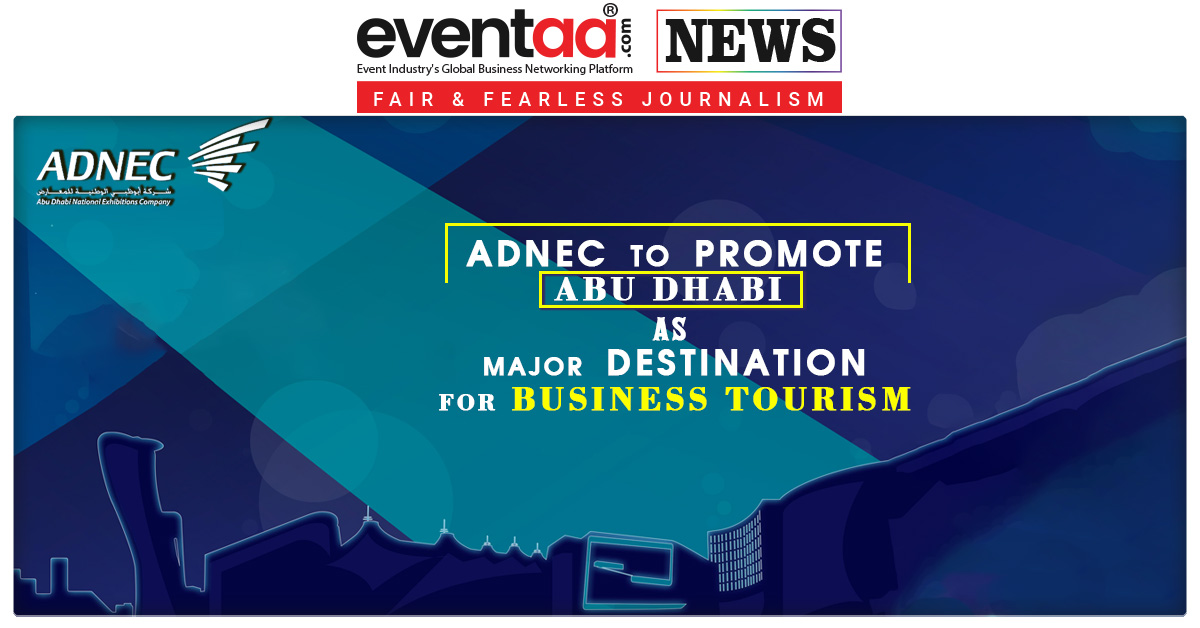