As India marched towards its 71st Republic day, brands used this as an golden opportunity to impress the audience in the form of offers, greetings, contests, tributes to heroes, product-related campaigns, and much more.The ad world has joined the revelry by pouring in their creativity in the form of Republic Day campaigns and wishes on social media highlighting some serious issues and subjects to prioritize in the coming years. From sharing your messages to salute the brave heroes to moving towards a healthier living to the country where co-exist multiple faiths, these Republic Day campaigns 2020 have imbibed the spirit of the day with utmost patriotism while being responsible to bring about the change.

Mobile handset brand, Lava is running its Republic Day campaign- #SendItBack. The campaign video highlights the ongoing menace of fake forwarded messages that create panic and fuel acts of violence. It urges all mobile phone users in the country to pause, think and send the ‘Back’ emoji to verify the authenticity of a forwarded message before sharing it with the others. The campaign is aimed at prompting a behaviour change in people by urging them to use social media more judicially. The campaign has been rolled out across various digital platforms including Facebook, Twitter, Instagram, and Youtube.

Decorative paint company Kamdhenu Paints, rolled out a new Republic Day contest. Through this campaign, Kamdhenu Paints encouraged contestants to share the colour they associate with the 4 pillars of the constitution: Equality, Fraternity, Justice, and Liberty. The campaign gain popularity on Facebook, Instagram, Twitter, and LinkedIn.

Orientbell Tiles celebrated the day with a different notion, the tiles brand cherished the role of masons with #HandsThatBuildIndiain campaign. In a short video named ‘Ekgharaisa ho’ which thanks to these hands that made ‘Our India, Our home’.

Cashback and coupons site CashKaro,  announced a special quiz contest for its users.The contest titled #CKSangSeekho ran across the brand’s social media channels including Facebook, Instagram, and Twitter. This educational contest was live for seven days spanning January 20 to 26. During this campaign, CashKaro tested its users’ general knowledge about the country. CashKaro asked its users 1 ‘multiple-choice’ question every day during this week-long campaign. The participants shared the correct answer in the comments' section along with the contest hashtag #CKSangSeekho. 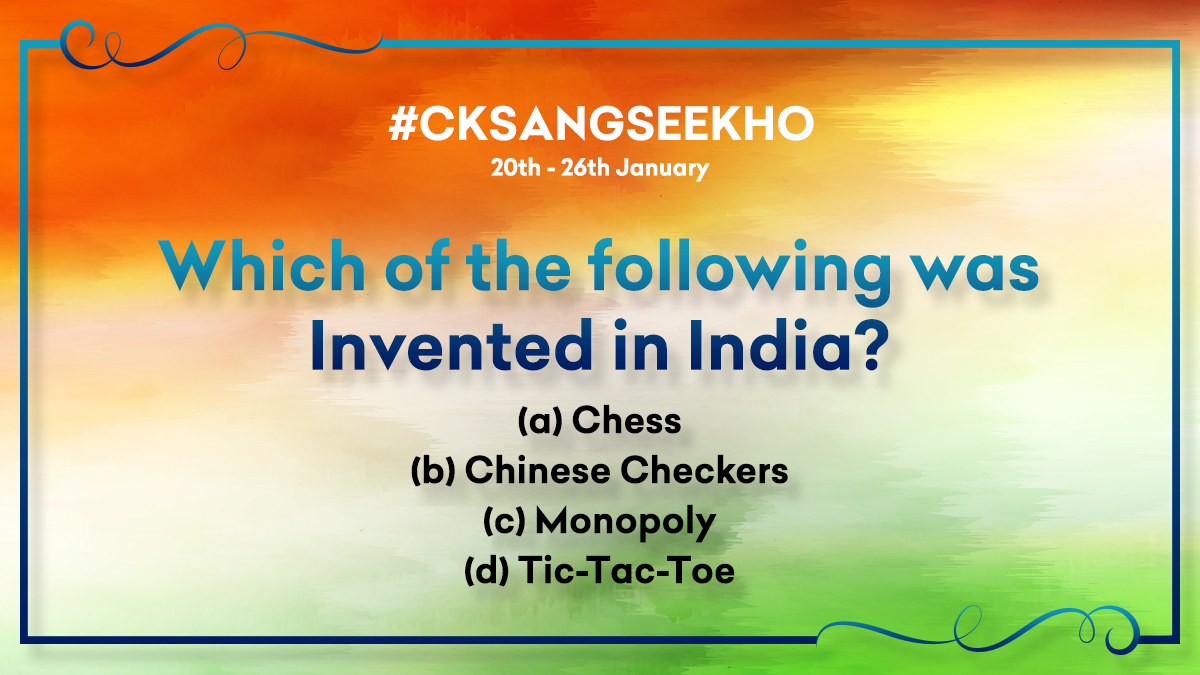 The music streaming app Gaana came up with a new feature on the app where the users can discover various curated playlists with just a click. In the first-ever attempt by any music streaming platform, Gaana also tried its hand at reinventing the National Song- Vande Mataram. The video features 9 emerging artists from across Indian states, who put their own cultural flavours to pay homage to the nation’s diversity.

Social media platform TikTok launched  #DeshKiBhasha campaign.  It encourages users to celebrate this historic day by wishing the community in their respective mother tongue. Users from all across the country came forward to wish Republic Day in languages such as Punjabi, Marathi, Gujarati, Bengali, Marathi, Haryanvi among others. The campaign is live and will run till January 27. As part of the campaign, TikTok will also conduct short in-app quizzes where users will be tested on their knowledge and facts about India

FBB , the fashion retail arm of Big Bazaa  designed an exclusive collection of, scarves that are inspired by the Indian National Flag. Through the campaign, social media influencers, youth, and activists who have been contributing to society will share their ways of wearing their patriotism on the digital platform. Using Tik Tok as a platform fbb has created a special rap that will connect instantly with the younger audience. 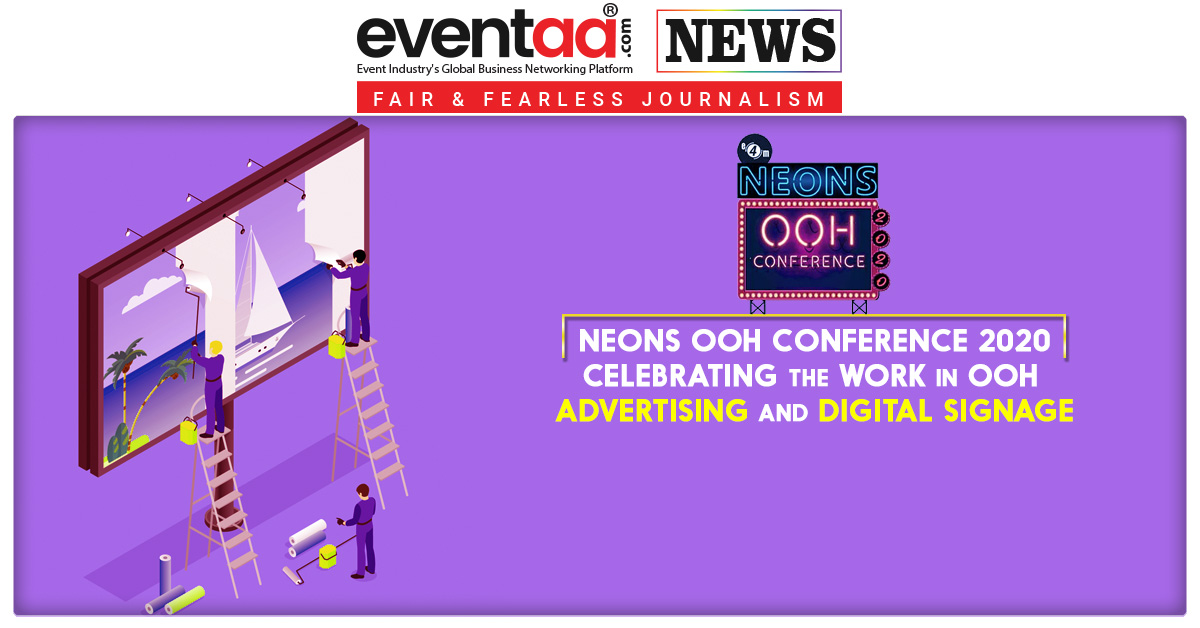 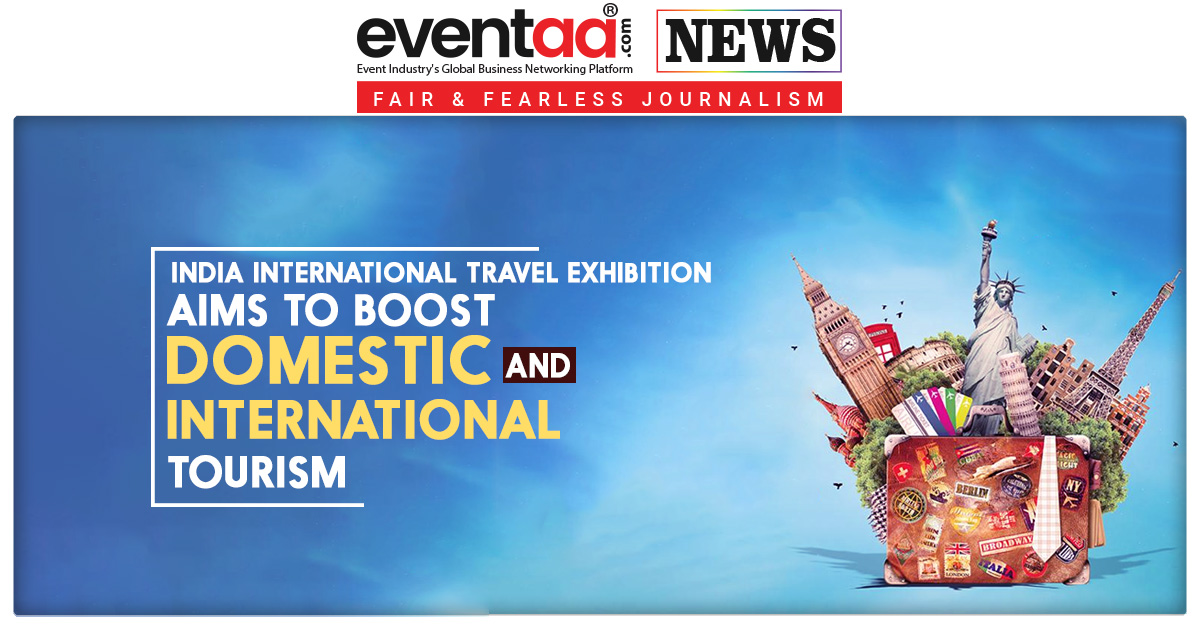