Home News & Update English Sharjah Light Festival 2020: Everything You Need To Know About The 10th Edition

Sharjah Light Festival 2020: Everything You Need To Know About The 10th Edition

The 10th edition of the Sharjah Light Festival will see the celebration growing to more locations with technical advancement, organisers announced on Monday.

The Sharjah Commerce and Tourism Development Authority (SCTDA) officials said that under the patronage of His Highness Sheikh Dr Sultan bin Muhammad Al Qasimi, Member of the Supreme Council and Ruler of Sharjah, the festival will begin on February 5, and conclude on February 15. A spectacular media preview was held at the Sharjah Chamber of Commerce and Industry building.

Khalid Jasim Al Midfa, chairman of the SCTDA,said "The festival will be held in 19 sites spread across the emirate, including Al Dhaid, Khor Fakkan and Dibba Al Hisn on the east coast, featuring creations of talented international and local artists, including students from the Sharjah University and American University of Sharjah.

"The shows will produce stunning imageries that tell the story of Sharjah. This year, the theme of the festival is the festival itself as we are celebrating the 10th year. The festival will officially kick off with a show on Sharjah's architectural icon - the Sharjah City Municipality building. "The show will narrate the history of Arab culture and its impact on the past and present. The festival will also include three interactive shows, two of them at Al Majaz Waterfront and one on the facade of the University City Hall, he added.

Among the new sites that have been added to the festival this year are the University of Sharjah, Sharjah Mosque, the Sharjah Roads and Transport Authority, the Omran Taryam Square, Al Wousta TV Building (Al Dhaid), the House of Justice - Khor Fakkan and the Arab Academy for Science, Technology and Maritime Transport in Khor Fakkan.

The interactive show at University City Hall will use a combination of video mapping technologies and augmented virtual reality to create an illusion of travelling around the world.

"These shows, which use a remote-control panel, will provide the public with the chance to be part of the experience by allowing them to change the features of the show, thereby, changing the atmosphere with each experience," said Al Midfa.

A major live show will be held daily at Al Majaz Waterfront at 9pm, featuring participation from a group of international teams, followed by a display of fireworks over the Khalid Lagoon. Al Midfa said: "The 10th edition represents an important milestone in the success of the event, which continues to garner international attention." 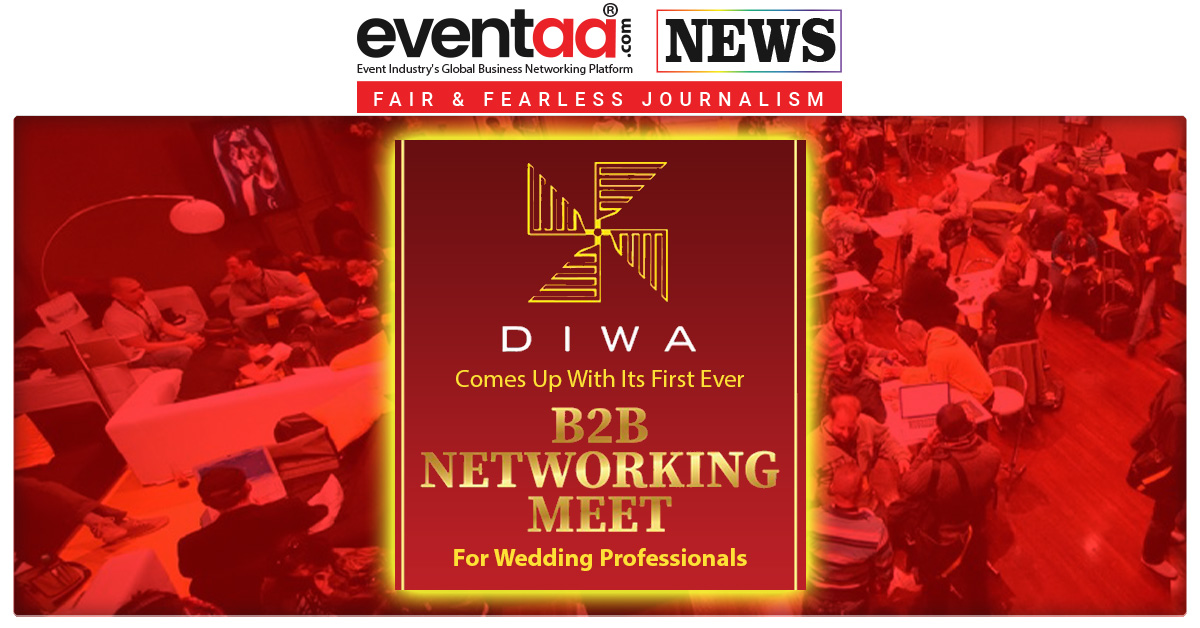