As heavy snowfall shut roads in Uttarakhand, a video has emerged of a bridegroom who was forced to walk four kilometres to the bride’s home for the wedding.

Vehicular traffic on multiple roads in the state came to a halt on Wednesday due to heavy snowfall. As a result, the man – who some termed the ‘perfect groom’ online – was forced to walk to the bride’s home in the Bijra village in Chamoli district.

Around 80 people were due to attend the wedding on Friday, but as they left from Triyuginarayan village, they became stranded in traffic after roads were closed by the snow. The family decided to send only the guests who were needed for the traditional wedding rituals including the groom’s uncle, sisters and elderly relatives. Dressed in their wedding attire, the family began the six kilometre (3.7 mile) long procession to the ceremony on foot.

Groom’s brother said, “If you see the pictures then you would question whether they were even feeling cold, forget difficulty. My eight-year-old son played with snow throughout the way.”

But, asked if it was a difficult journey, the groom’s brother, Ashish Gairola, told, : “If you see the pictures then you would question whether they were even feeling cold, forget difficulty. My eight-year-old son played with snow throughout the way.”

Bijay Lal, head of Triyuginarayan village, said despite the unusually long procession, the wedding went off without a hitch.

Basant Panchami marks the onset of wedding season in the hills but due to heavy snowfall and bone-chilling winter, the cultural and religious functions along with the routine life of people have been affected in the state.The snow has disrupted the regular routine of the people who live in the hills. Recently, a pregnant woman was rescued by 100 army personnel who had to walk for four hours to make her reach the hospital. 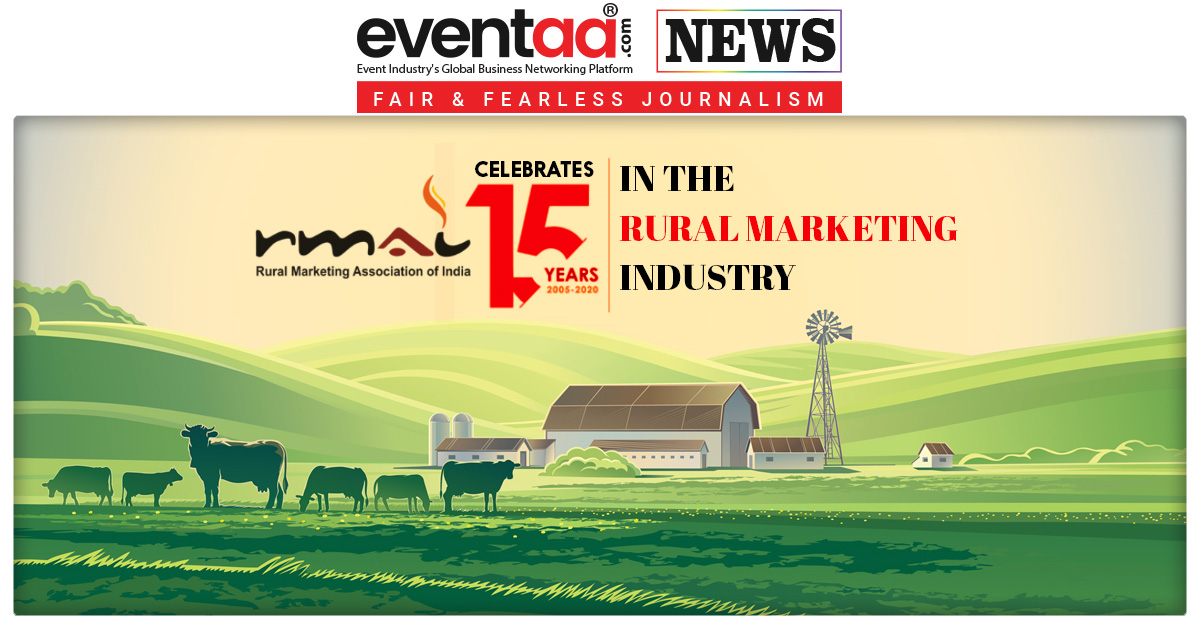