With an array of festivals and events happening in the events over the past weeks,there is something rather intriguing and exciting for game developers and creators in the United Arab Emirates.

The Global Game Jam is carrying on in full swing in Dubai from Jan. 30 to Feb.1 and is giving fans a chance to build a game that focuses on a secret theme — announced on the day — within a 48-hour condensed development cycle.

“Once the secret theme of the game is disclosed on the day of the event, participants will start searching for the team members and should immediately brainstorm and filter all the ideas based on their skills,” Ahmed Fouad, a game development lecturer at SAE Institute, told Arab mainstream media.

“At this stage, the team will also schedule their sleep hours and divide the work among the members — artists will work on the characters and environment and programmers will start prototyping the game mechanics,” he added.

“Usually, the game development process can take years and so one of the biggest challenges of the eventis the time limit and the fact that participants are designing and developing a game with people they have never met before.”, according to Fouad

“But during the game jams we have witnessed fantastic ideas and with the help of good team members, it can be brought to fruition as well,” he said.

Another challenge faced when designing a game, according to Anna Tookey — a member of the Dubai’s SAE Institute student council is when to say no.

“Often, we will find an idea that we love and cling to it thinking that nothing could beat this idea and it’s my ticket to fame. Turns out your first idea is usually your worst, the more times you scrap the idea and open your mind to others, (the more likely you are to) find something that truly works,” she told Arab News. 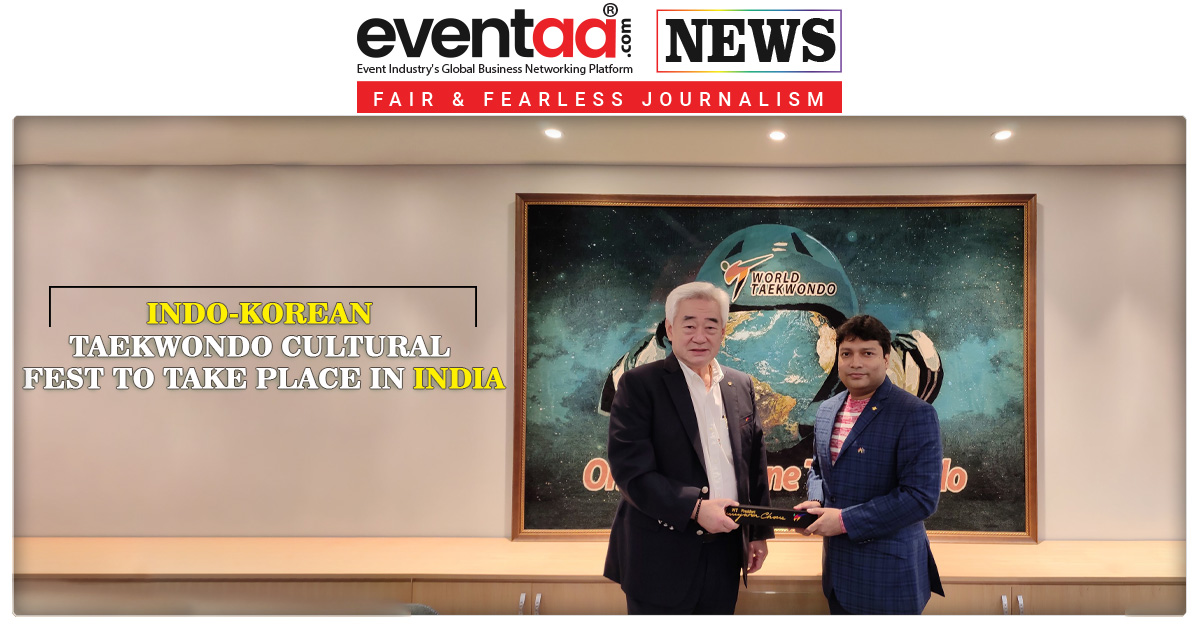 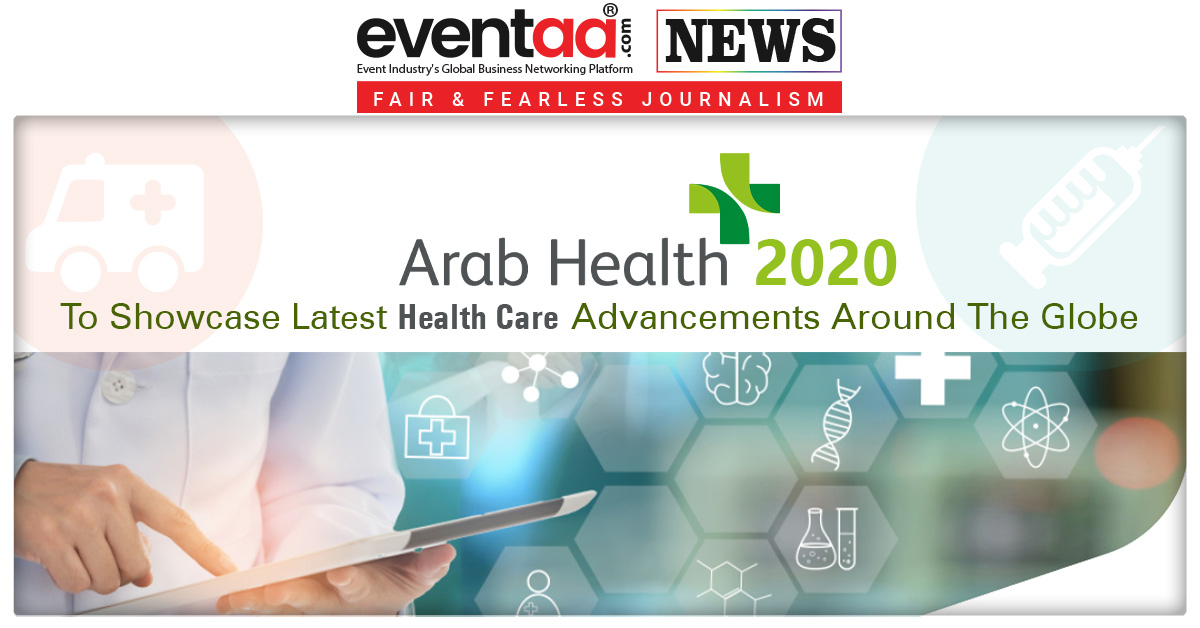