Afghan Hotel Cancels Anti-India Event To Be Held By Pakistan

An anti-India event, planned by the Pakistani embassy, was cancelled by a luxury hotel in the Afghan capital, sources said on Wednesday.The event was to be held at the Intercontinental Hotel, Kabul on Wednesday 4th February  to coincide with the 'Kashmir Solidarity Day'.

As per sources, the hotel refused to host the event after which the Pakistani mission on Tuesday wrote to Afghan foreign ministry to protest against the cancellation of the booking, claiming that it was done on the "instructions given by the Afghan government."

"Keeping in view the friendly relations between the two countries, the embassy hopes that cooperation will be extended by the Afghan government to this Embassy to host its political, economic, and cultural events at suitable place," the letter said. Pakistan every year observes February 5 as the 'Kashmir Solidarity Day'.

Meanwhile, a large number of people protested against Pakistan outside its embassy. he protesters carrying placards like 'down with Pakistan' and 'Pakistan is enemy' were demanding release of Manzoor Pashteen, the chief of Pashtun Tahfuz Movement - a movement for protection of ethnic Pashtun people in Pakistan. 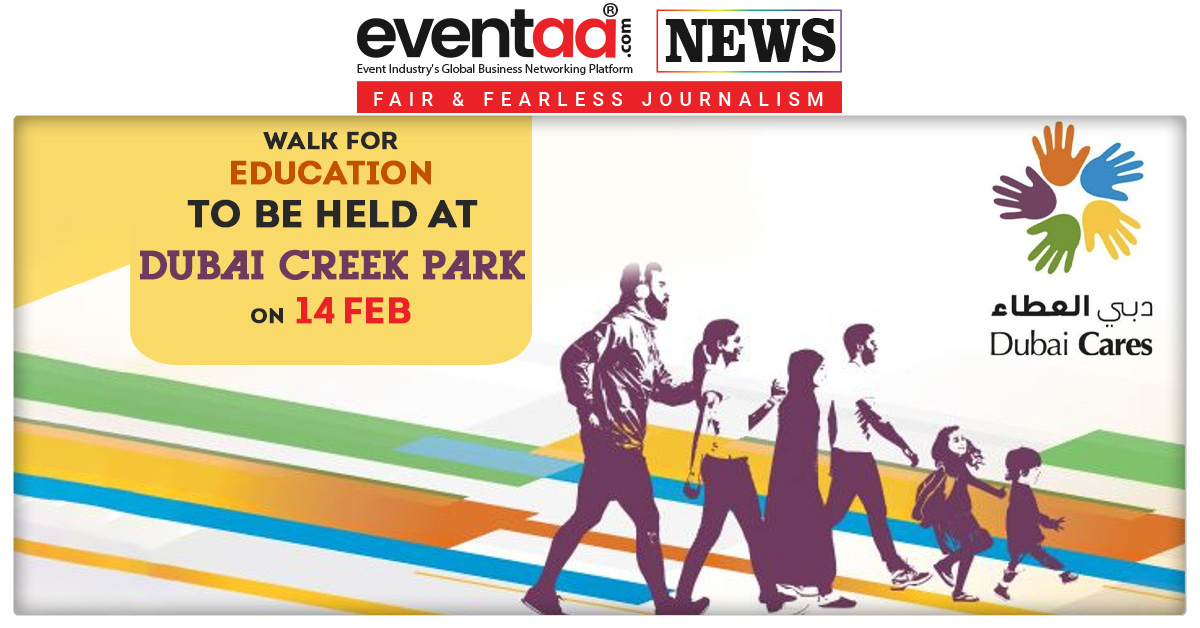