While one should never seek a reason to run off on a trip to the mountains, a music festival is definitely a big one. One such festival is all set to lure the lovers of mountains as well as music in Dharamsala, Himachal Pradesh. The already popular tourist attraction will be hosting the 3-day festival, Unheard Music & Arts Festival, from March 7 to March 9, 2020; an event that you simply should not miss.

The much-awaited festival would be hosted at the Hills Venture Park, located at some 15 km from Dharamsala. The venue has been lined with all the essential comforts, also aiming to be a no-plastic zone. The first two days of the festival have a lot of action in store, with the promise of some very impressive line-ups. The artist line-up at the festival includes Gaurav Kadu, Arjan D Singh, Danish Jaitly, Kalyaani, Aashran Mahajan, Mazhab the Band, Mountain Music Project, Vikalp Sharma, Fakiri, Atharva Phadke and more.

Other than the enticing music performances, there are a number of interesting workshops to keep you hooked. You can join in the fun at the workshops on Nati Dance, Drum Therapy, Fluid Acrylic Art, Musical Doodling, Hatha Yoga, Mandalas and more. Comedy gigs are another of the many good things at the festival.

What makes the Unheard Music & Arts Festival all the more fun are the Holi celebrations, planned for the third day of the festival. So yes, there is no missing on the colourful festival as well. 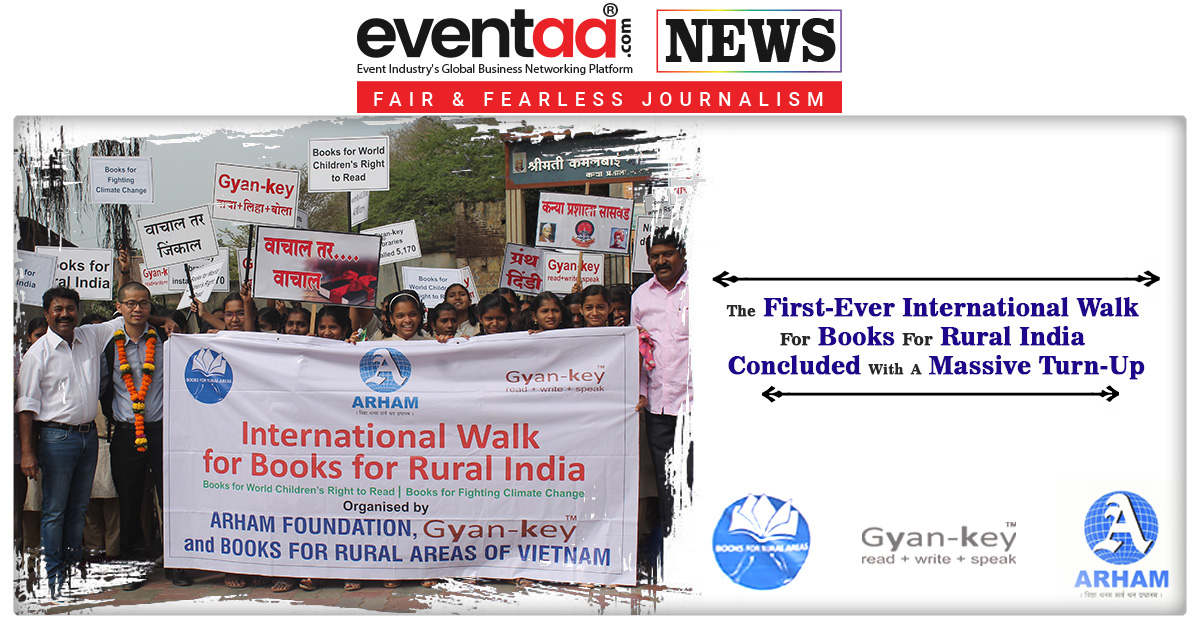