“Jammu” the Northern state of India, surrounded with the beautiful Himalayan Mountains to flare more beauty by the end of this year. As for the first time ever, the mega fashion event, ‘Jammu Fashion Week’ will be held in December this year in Jammu.

Delhi-based Facelift is organizing the first of its kind ‘Jammu Fashion Week’ in collaboration with National Institute Of Fashion Design (NIFD) Jammu.

National celebrity designers along with designers from Jammu will feature their work at the three-day fashion show. Also, models from the fashion industry will be the part of the event. The fashion show will be a great opportunity for the young aspiring models from the state as the auditions will start soon. They will get a chance to walk with models from fashion industry at Jammu Fashion week. It will bring the designers, models and celebrities under one roof.

Pallab Bose, CEO, Show Director, Anchor of the event told, “This show will be instrumental in bringing Jammu on the fashion map of the country.”

Vanita Thakur, Fashion Director of the show, said, “The main attraction of the show would be Mom n Kids Day Out, where mothers would walk the ramp with their children. The auditions for the same would happen shortly.”

Shivani Gupta, CEO, ShalzMediSpa and Image and Makeover Director for the show said, “It will be quite exciting to see a conglomerate of ace designers, top models and B-town celebrities coming together for this upcoming fashion event.” 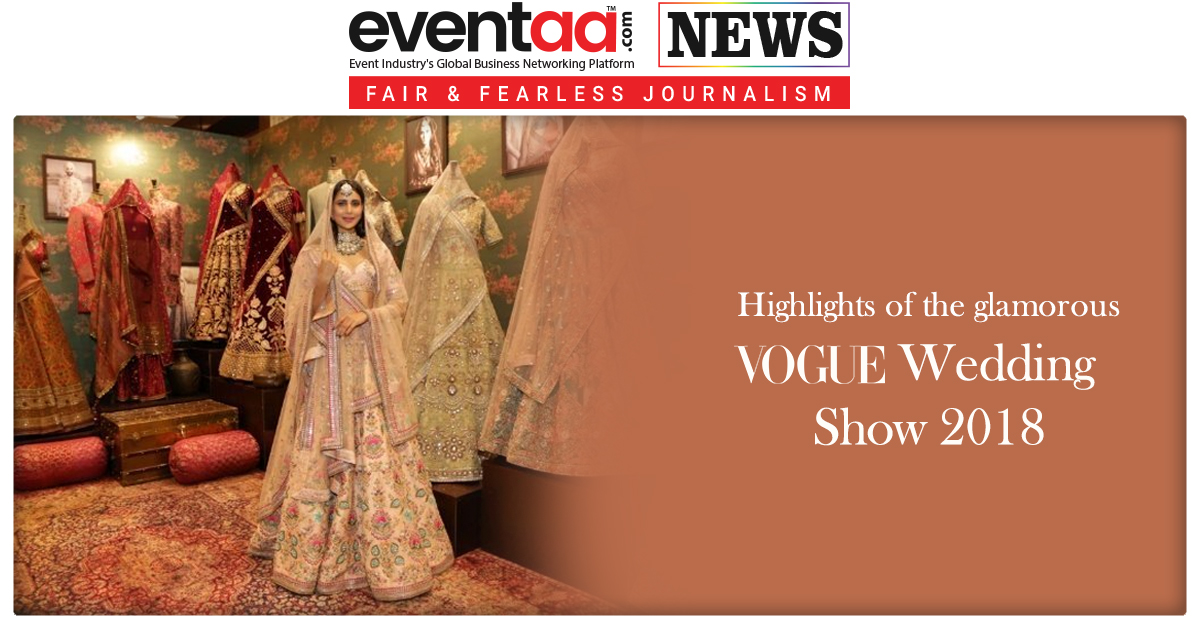 Tips from the top designers for your wedding outfits