Finnish company HMD Global, the manufacturers of Nokia phones announced that Bollywood actress Alia Bhatt, will be the face of Nokia phones in India. Recognized for her passion towards her craft, Alia has been quick to break the mould in her acting career – both in terms of the films she chooses and the characters she plays. She connects strongly with today’s generation of Indians who are multi-dimensional, multi-faceted, multi-achievers.

On the association with Alia Bhatt, Ajey Mehta, Vice President and Country Head – India, HMD Global, said, “We are really excited to have Alia Bhatt as the face of Nokia phones. She is one of the brightest stars of Bollywood and it’s great to have her on board with us. Her commitment to her work coupled with her perfection in her craft of acting, is in alignment with our approach to mobile making. I am confident that in the coming together of Nokia phones and Alia Bhatt, we will further enhance the excitement around our new launches for our fans.”

The Nokia phones print campaign with Alia Bhatt went live on 12 October to mark the festive season. Fans will see the campaign across print and television commercials as well as retail outlets.

The newly appointed face of Nokia phones, Alia Bhatt said, “I love the experience of using my Nokia smartphone and flaunt it at work, with friends and my family. It feels so premium in my hand and the craftsmanship is perfect. And what’s great is that with the reliability of a Nokia phone, its distinctive design and great overall experience, I get to be me, do my work and have fun without needing to worry about anything else. I’m delighted to be the face of Nokia phones.” Ajey Mehta added, “The young generation is relied upon by their loved ones for so many things that they do with just a few clicks on their phones – from paying a bill to capturing memories. This insight is at the core of our campaign and helps make Nokia phones relevant for these young consumers.” 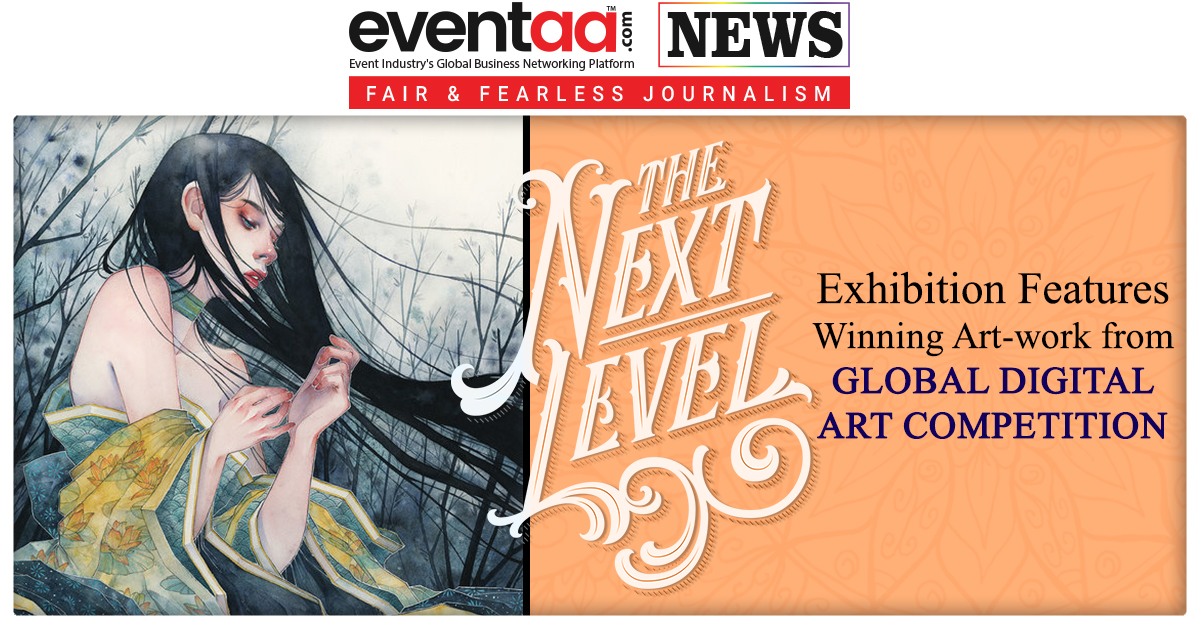 The First Ever Fashion Show at the Airport by fbb 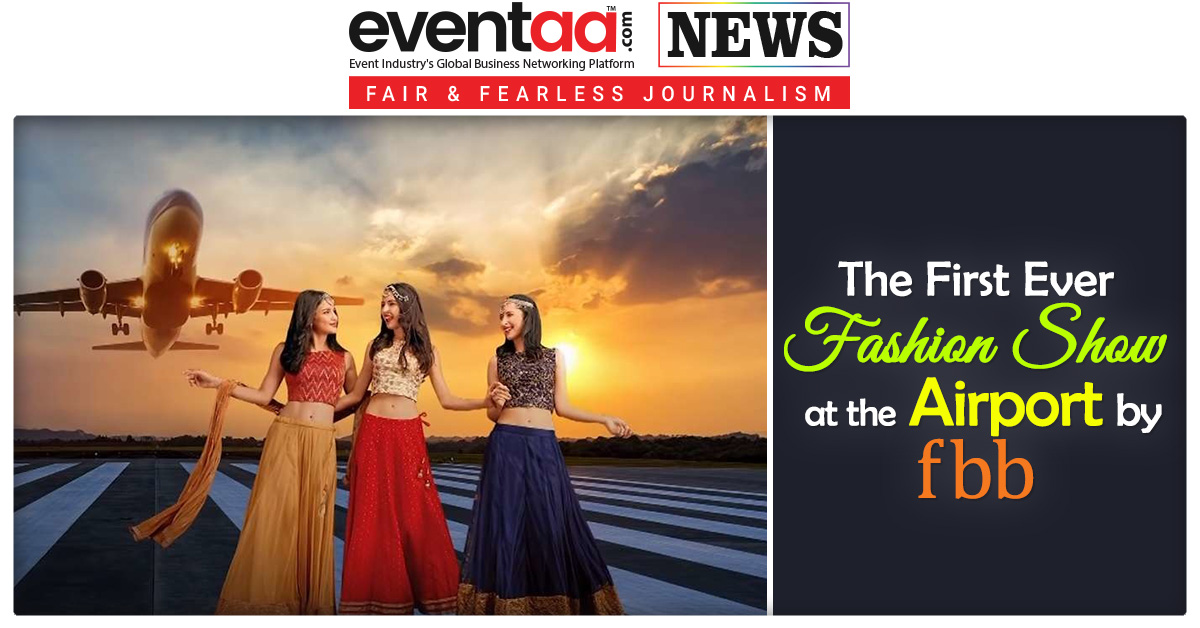