Next Generation of Creative Cloud by Adobe announced at MAX 2018

“By continuing to innovate in our flagship apps, extending into exploding segments such as experience design and social video creation, and pioneering in emerging mediums like touch, voice, 3D and augmented reality, Adobe Creative Cloud has truly become the creativity platform for all,” he added.

Adobe introduced major updates to its desktop applications, which includes a new Content-Aware Fill workspace in Photoshop CC; performance and workflow improvements across Lightroom CC and Lightroom Classic; the ability to design with photorealistic, Freeform gradients in Illustrator CC; a powerful Content-Aware Fit in InDesign CC; the power to instantly create and animate unique, stylized puppets using a webcam and reference artwork with Character Animator’s new Characterizer; a new rendering engine for improved render preview performance in Dimension CC; and new Sensei powered search features and exclusive content in Adobe Stock, including a new library of clips from GoPro.

In addition, Adobe announced it is addressing the needs of the video animation industry with new workflows and integrations across apps, including Animate to After Effects, Animate to Character Animator and Adobe XD to After Effects.

In addition, developers can now leverage Adobe XD APIs to build plug-ins and app integrations that add new features, automate workflows and connect XD to the tools and services designers use every day. 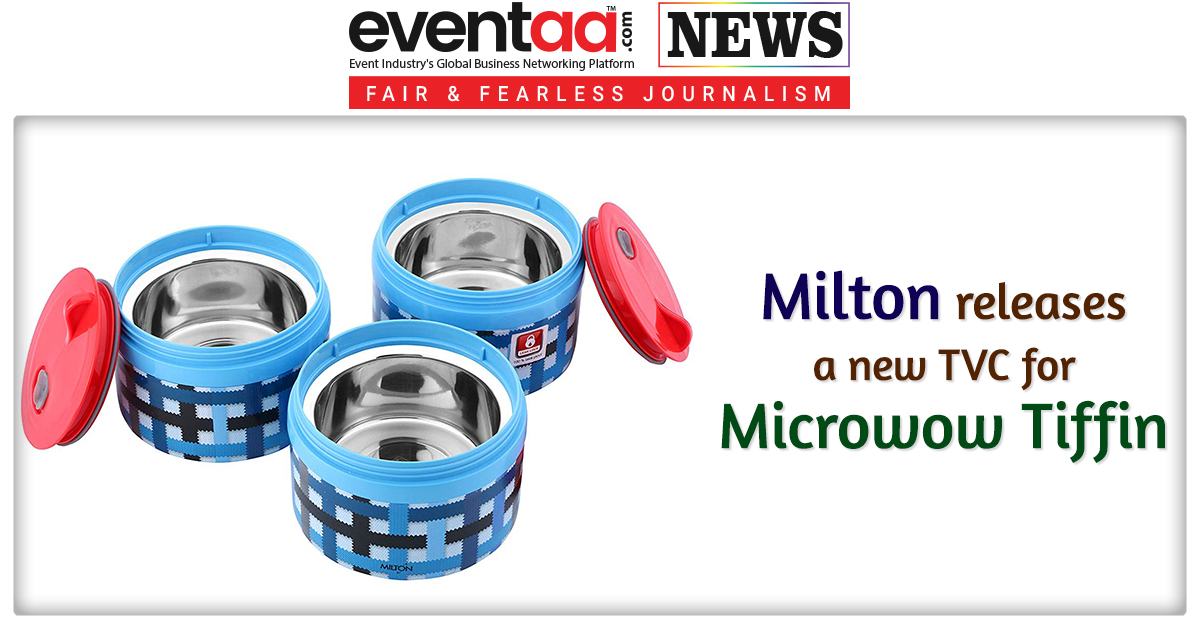 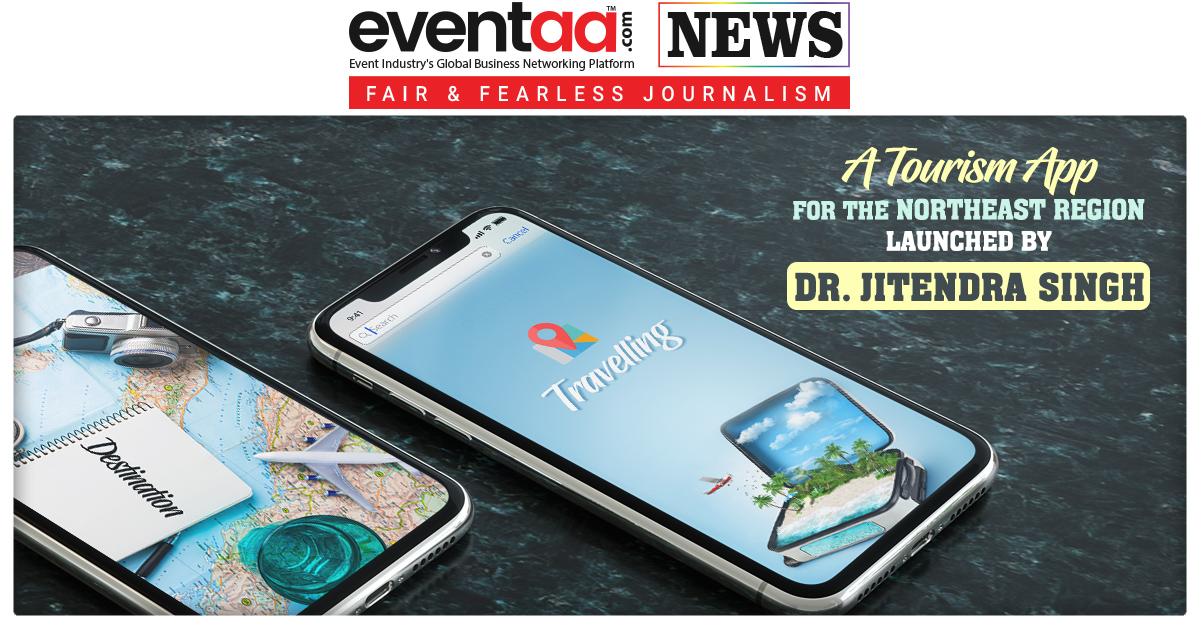