An FIR has been registered against five radio jockeys of 93.5 Red FM radio station after a 4-year-old boy got injured at a garba event in Ahmedabad city.

The father of the injured boy has alleged that the RJs were recklessly throwing CDs of a music album in the crowd when one of the CDs hit his son on face close to his eye.

Bhavesh Jhalavadia, the father of injured boy, lodged an FIR at Vastrapur police station on Tuesday. A resident of south Bopal, Jhalavadiya said that he had gone for a garba event on Sindhu Bhavan road with his family on 12th October.

Bhavesh Jhalavadia named the five RJs of 93.5 Red FM in his complaint to the police, namely Devaki, Aayush, Dhrumil, Nishita and Harsh. Bhavesh Jhalavadia alleged that the accused RJs were throwing the CDs covered in plastic wrappers at the crowd which was performing the garba dance.

An FIR has been lodged under Section 337 of the Indian Penal Code that deals with causing injury by endangering life or personal safety.

A video also goes viral on social media showing how the accused RJs are throwing the CDs at the crowd.

After his child got injured, Bhavesh Jhalavadia took him to a private hospital and got him treated. Bhavesh Jhalavadia again went to the same garba event on 15th October when he saw the CDs were again being hurled at the crowd. This made him lodge a complaint.

Police official said that they are probing the case. They have done the panchanama on the behest of the scene of offence.

Next Generation of Creative Cloud by Adobe announced at MAX 2018 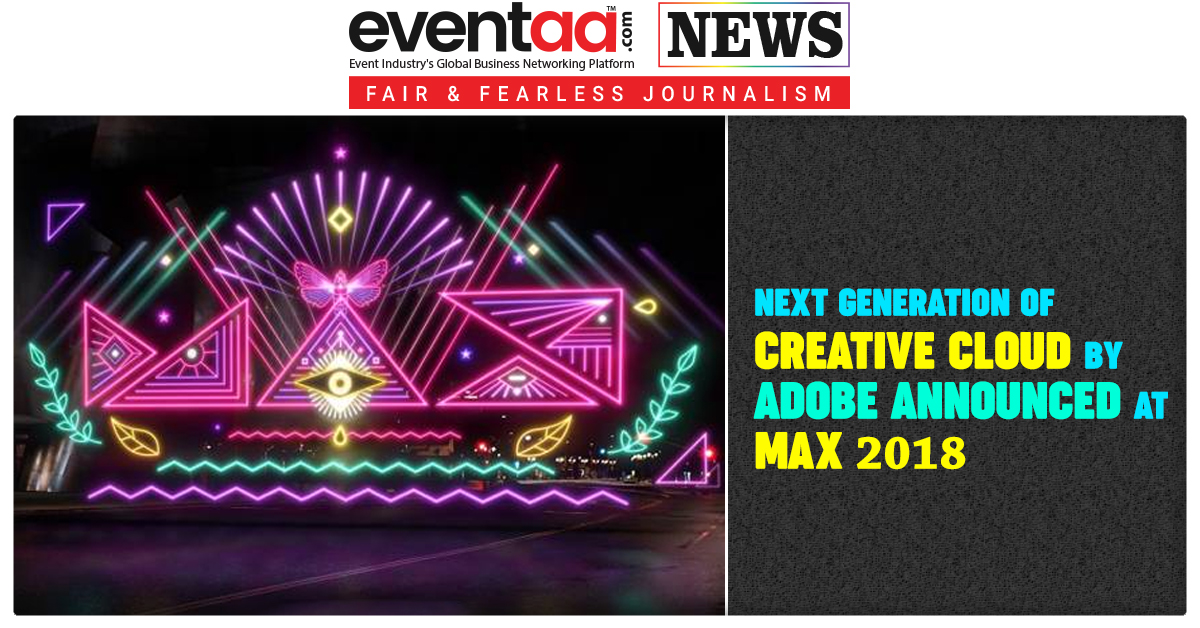 The First outdoor campaign of Quess Corp – I AM QUESS 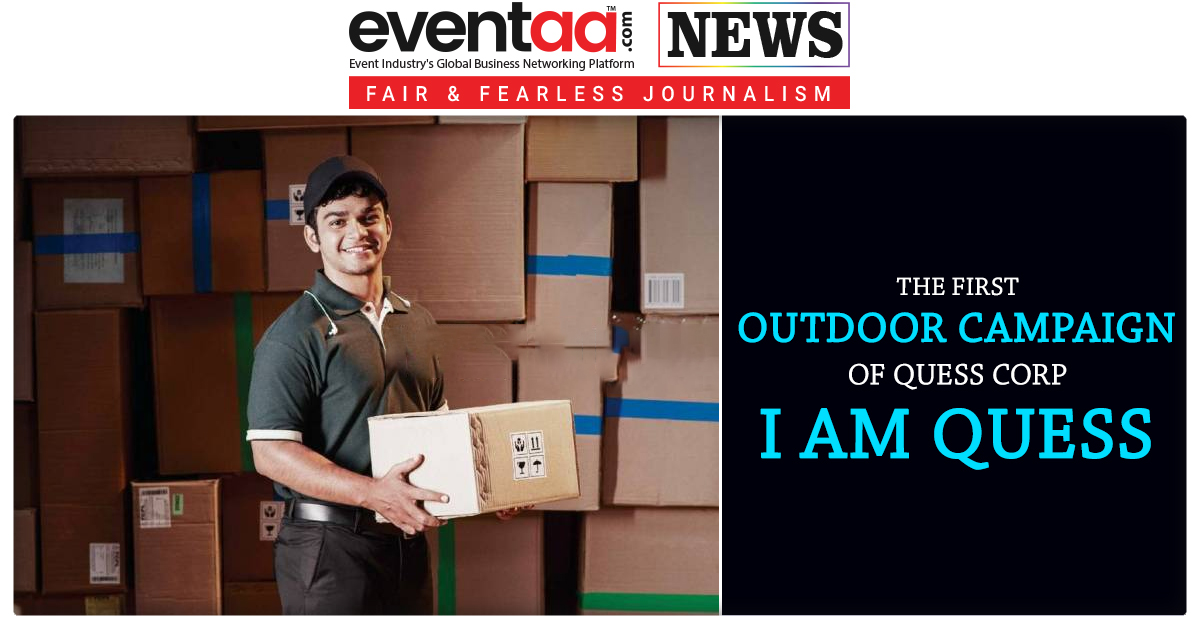