This Veena version of Breathless will leave you stunned

Recently, Mr. Anand Mahindra shared a video of a Veena artiste Srivani from Andhra Pradesh. In the video, a girl is playing Shankar Mahadevan’s Breathless, and the clip has left many stunned.

Mahindra tweeted the video with the caption, “Some upbeat notes to end Saturday with. Veenasrivani, you left me breathless & wondering how your fingers survived that rapid-fire performance.”

Some upbeat notes to end Saturday with. Veenasrivani, you left me breathless & wondering how your fingers survived that rapid-fire performance... pic.twitter.com/eSKuFZdQDU

The track “Breathless” sung by Shankar Mahadevan is a song that goes on without a break, even for a breath. The three-minute song was released in the year 1998. It is popular even today. The video shared by Mahindra was of a Veena artiste Srivani from Andhra Pradesh.

The video, which went viral on social media, left many mesmerised. While some praised the artiste, others complimented her for making the performance look ‘easy’.

Have a look at the reactions of twitteratis:

That's not as easy as she made it look like. Made my day.

Outstanding Performance. If the song was breathless this performance too takes your breath away. https://t.co/R8KgAIqQcs 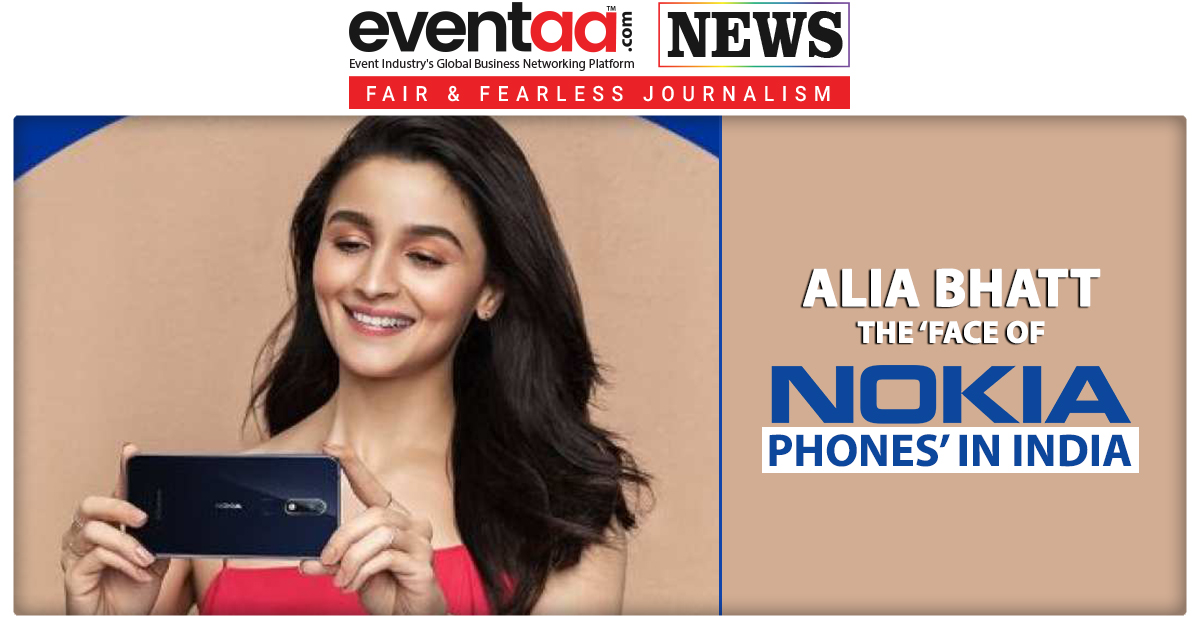 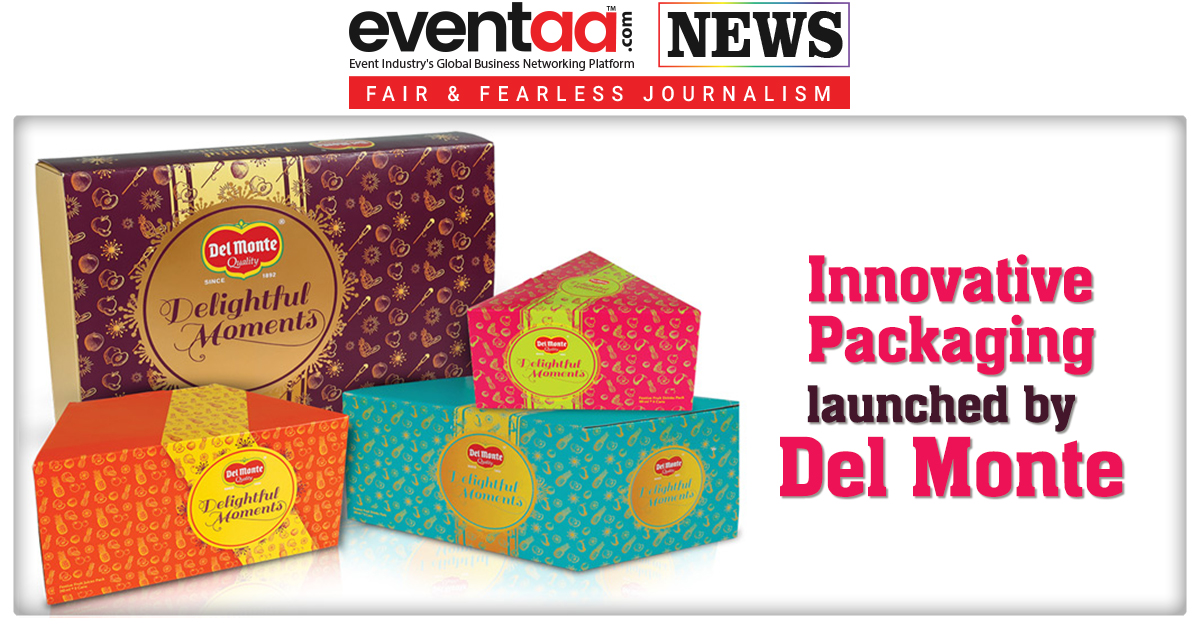