Mahindra Kabira Festival will bring to music-lovers an invigorating Morning and Evening Music Program that will take place at Guleria Ghat and Shivala Ghat respectively – with leading exponents of the Benares gharana and folk traditions, dadra, thumri, khayal gayaki styles, Sufiyana and ghazals, and pakhawaj and tabla players.

The Festival promises an experience that truly is ‘Kabir in every sense’ and, apart from the music, features sessions on art and literature inspired by Kabir in the afternoons, delectable local cuisine and curated walks with famous local residents as guides for attendees as they discover the fascinating city of Varanasi.

In last two editions, the festival hosted hosted renowned artistes like Kailash Kher, Shubha Mudgal and Kabir Café. This year, the festival will feature a Morning Music performance by Hindustani classical singer Vidya Rao, Literature Afternoon Sessions by writer and mythologist Devdutt Pattnaik and renowned Bhakti scholar Purushottam Agrawal and Evening Music performances by award-winning singer and composer Sonam Kalra of the Sufi Gospel Project fame, vani and bhajan singer Omprakash Nayak and many others from an eclectic line-up of artistes which will be announced soon.

Jay Shah, Vice President, Head – Cultural Outreach, Mahindra & Mahindra Ltd said, “The Mahindra Group is proud to present the 3rd Annual Mahindra Kabira Festival this November. Sant Kabir’s thoughts are timeless and we are happy to bring back Kabir to where he was born – in the equally timeless city of Varanasi. The Festival will reverberate with music, poetry, discussions and more and if the previous festivals are anything to go by, the inhabitants of Varanasi and the out-of-town delegates are in for a treat!”

Speaking about the Festival, Sanjoy Roy, M.D, Teamwork Arts says, “The third edition of the Mahindra Kabira Festival will bring together incredible artists, writers and performers who have imbibed the essence of Sant Kabir, who was able to surmount every challenge with wisdom and knowledge and the ability to be inclusive and bridge the divide through music and literature! Come celebrate humanity and discover the wonders of Varanasi through the eyes of this 15th century spiritual master!”

Have a look at the pics from the past edition: 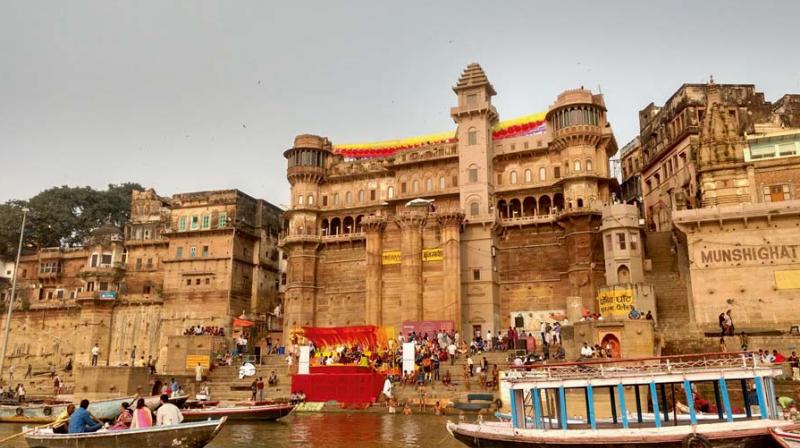 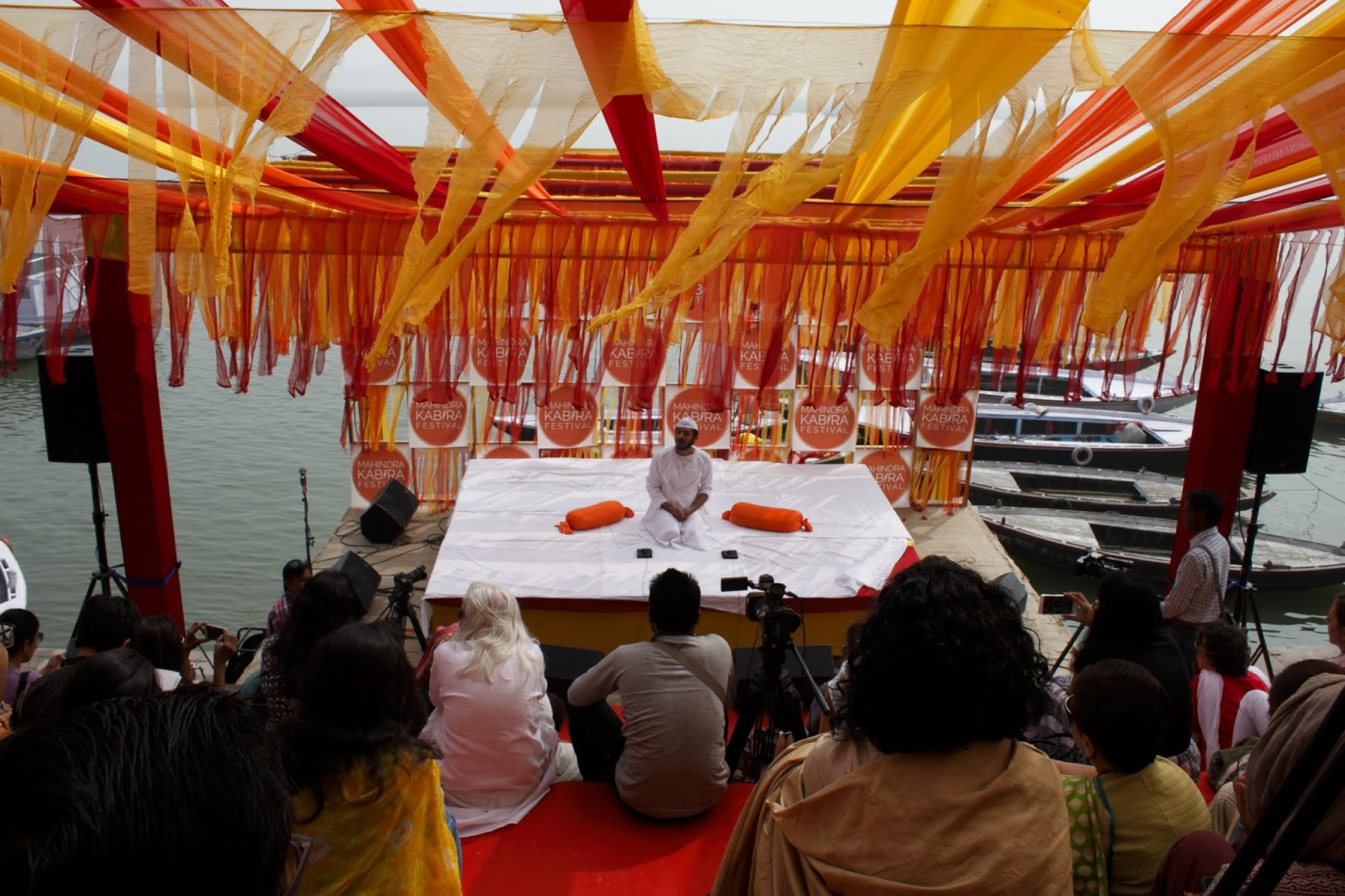 This Veena version of Breathless will leave you stunned 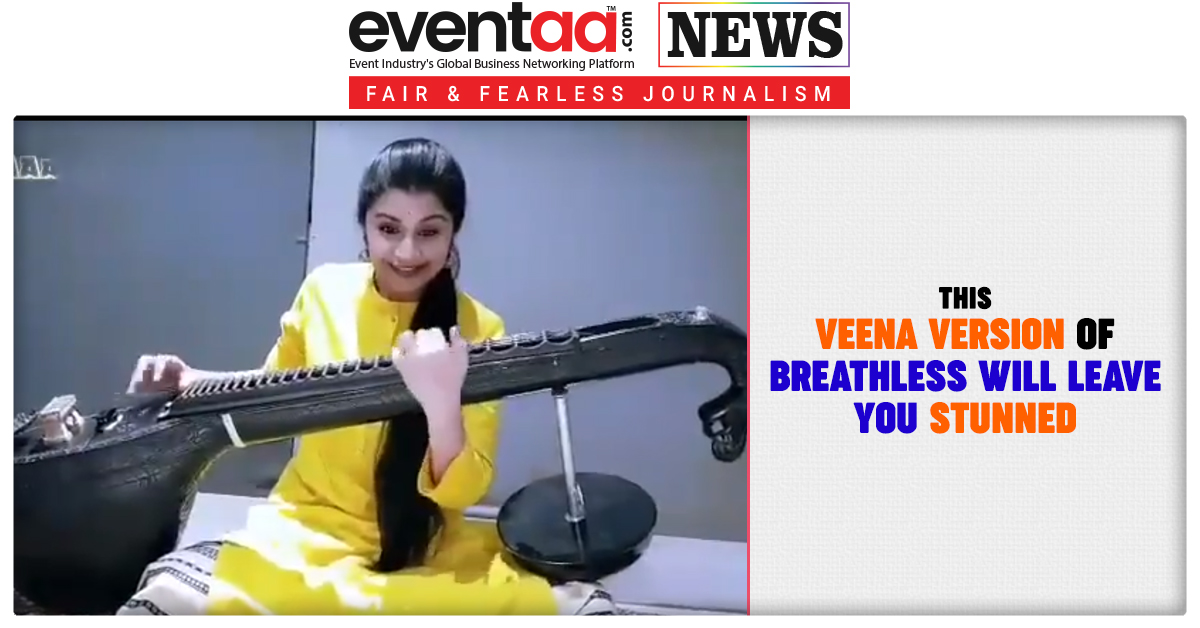 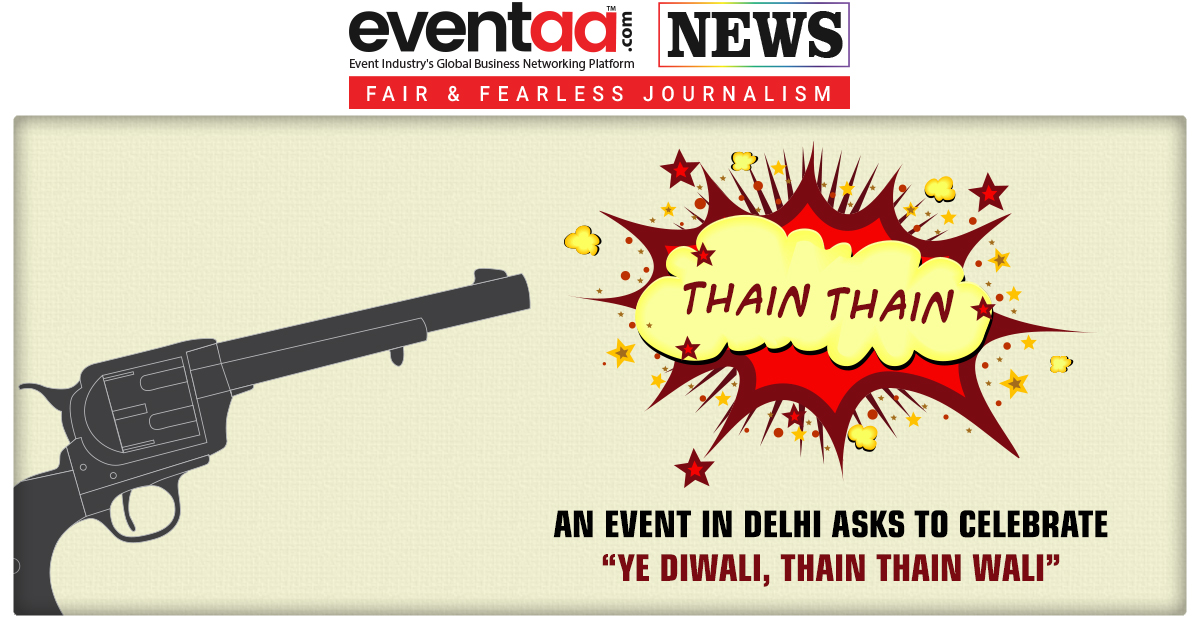