India’s largest online food delivery platform, Swiggy has launched its 3rd series of television commercials and digital campaign that are reflective of new-age India and its changing culinary culture.

The campaign has been conceptualized by Lowe Lintas and produced by Corcoise Films. The TVCs show everyday scenarios, focusing on how consumers are spending more time on learning something new or bonding with their family.

The videos make for a captivating watch as they explore relatable, real-life situations in our homes, where Swiggy has become an integral part. They also celebrate Swiggy’s strongest assets - convenience, reliability and variety.

Swiggy’s impactful commercials, the 25-30 second videos are replete with subtle humour and whimsical moments, everyday scenarios and Swiggy helps them prioritize quality time with loved ones.

Srivats, TS-VP Marketing at Swiggy says, “Swiggy’s TVCs have consistently communicated to consumers in extremely relatable ways. The Swiggykaro, phir jo chaheKaro!, campaign celebrates three aspects of the modern Indian family - Super Moms, Food and Swiggy. It delves into how families of today are increasingly choosing to invest their time in connecting with loved ones and learning something new, while leaving the task of getting a meal on the table to Swiggy!”

The TVCs has received a lot of consumer love and appreciation on social channels, within a week of its release. It will be aired in Bengali, Kannada, Malayalam, Tamil and Telugu languages also. The campaign will also run on digital and social media platforms. 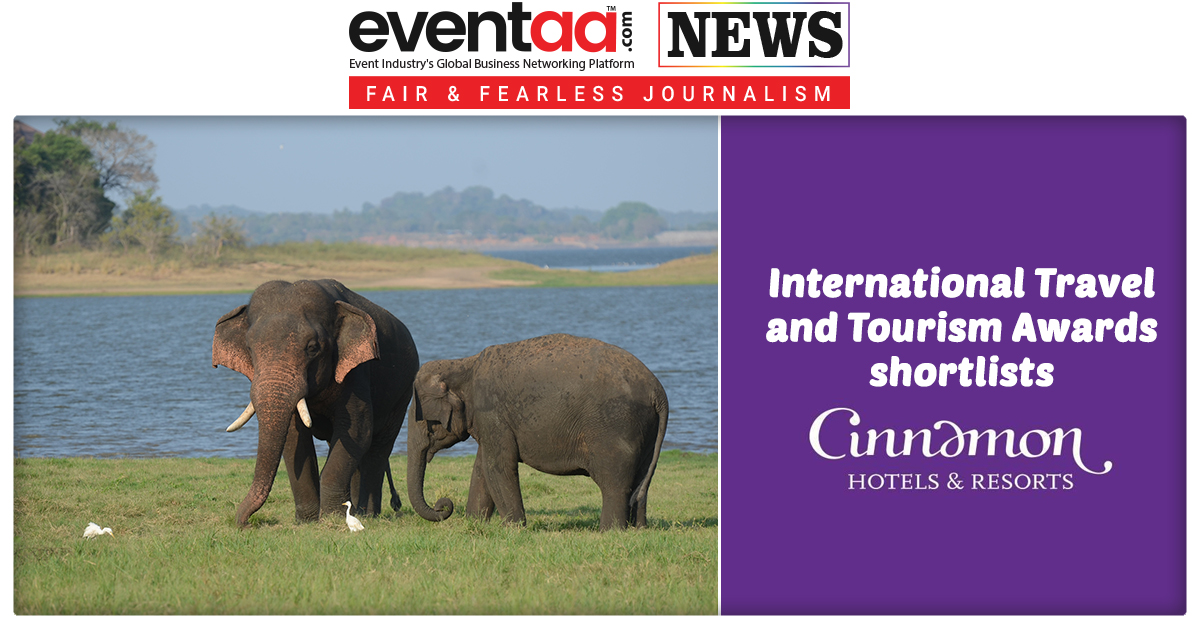 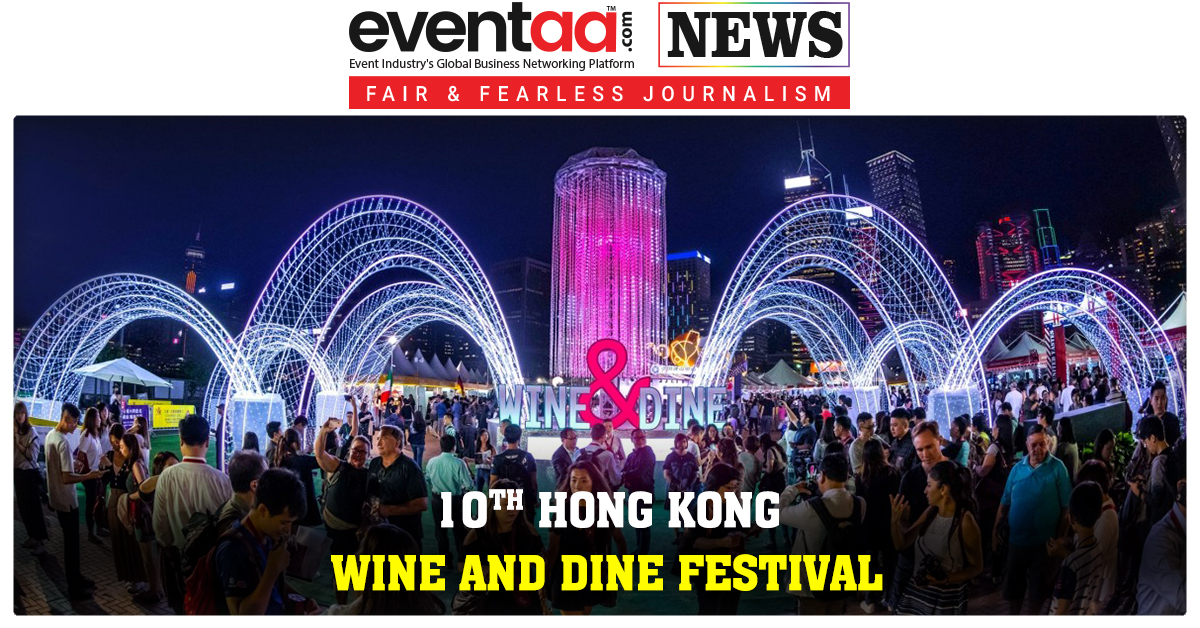