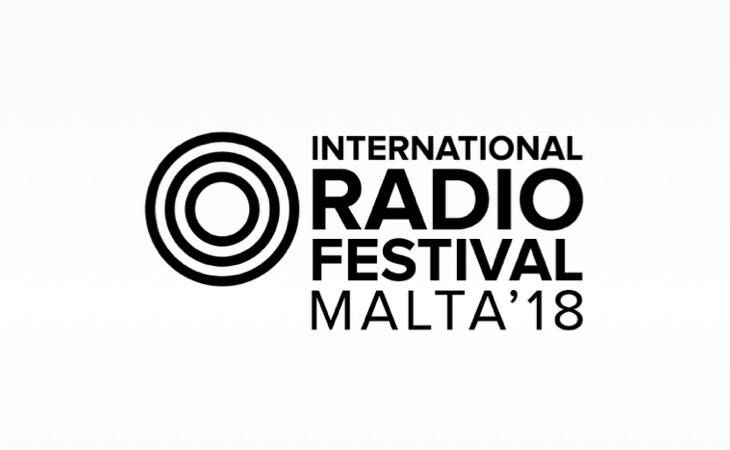 In its 9th year, the international broadcasting event represents the first and only conference to debate and showcase the business, production and curation of the world’s most consumed medium – audio/radio content.

IRF 2018 has the support of Malta Tourism Authority and Air Malta. 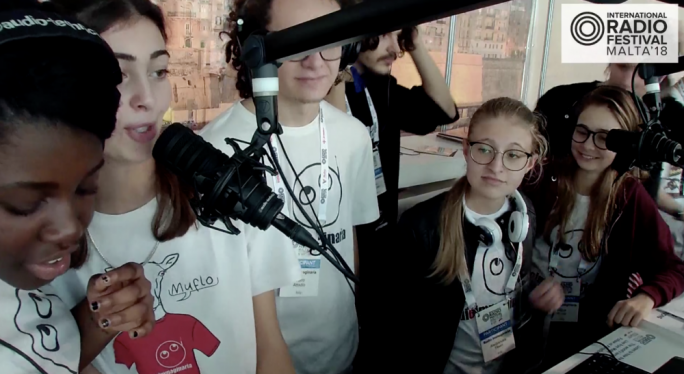 The conference format offers invited radio stations the opportunity to showcase their chosen programs formats to attendees whilst simultaneously broadcasting said programs live-on-air from the conference back to their home audiences, reaching millions of global listeners and making the IRF the largest media event of its kind – reaching 100 million listeners globally.

RJ Devaki from Red FM, Ahmedabad will be performing among the Indian RJs as she was picked up as the best RJ to represent India at IRF, from a number of entries received from across the country. 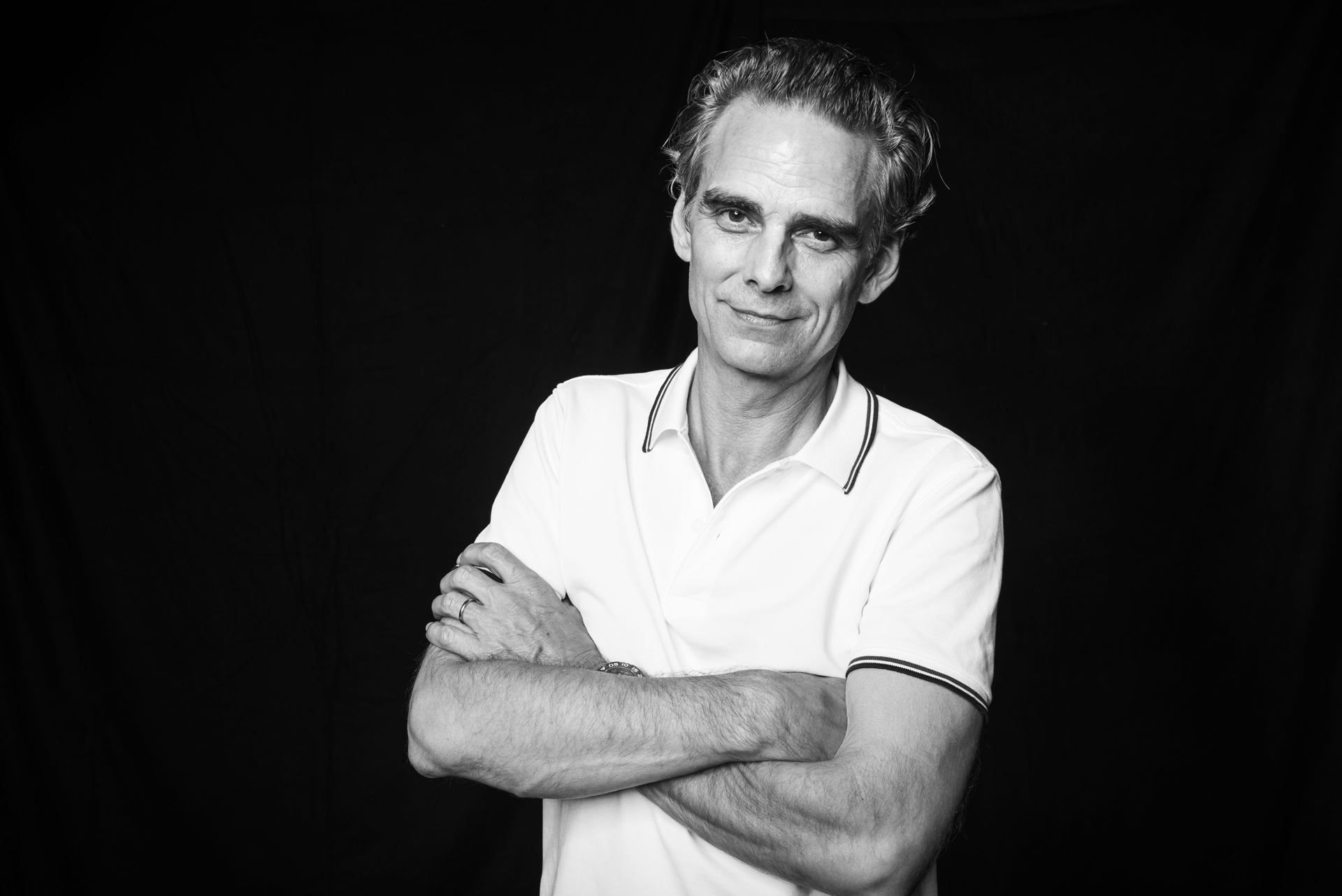 IRF Festival Director Darryl von Däniken said, “We are delighted to have been invited by the Government of Malta to partner with them to celebrate Valletta, the European Capital of Culture 2018. Together we will demonstrate the power that audio delivers in the overall media mix.”

Darryl von Daniken says, “Malta enjoys an incredible history dating back 5,000 years and where music and radio has also played a historical part on this sparkling gem of an island amidst the Mediterranean boasting the world’s first record store from 1885 and in the recent time be on the first countries embrace Europe’s new broadcasting standard DAB+ as well as many other 21st century technologies.”

He said, “Radio broadcasting kick-started the global media industry, setting international media standards, strategies and sales approach still being used today. While the power of music and voice was drastically underestimated at the beginning of the internet revolution, today's ever-growing earphone generation confirms the power of audio.”

Further he added, “The IRF sits at the heart of this development as a meeting of minds, and a place for knowledge sharing, networking, and forming both analogue and digital audio strategies for the future, not just for broadcasters, but also for the music and advertising industry.”

A unique fashion show by ReshamGarh, where customers were brand custodians and models 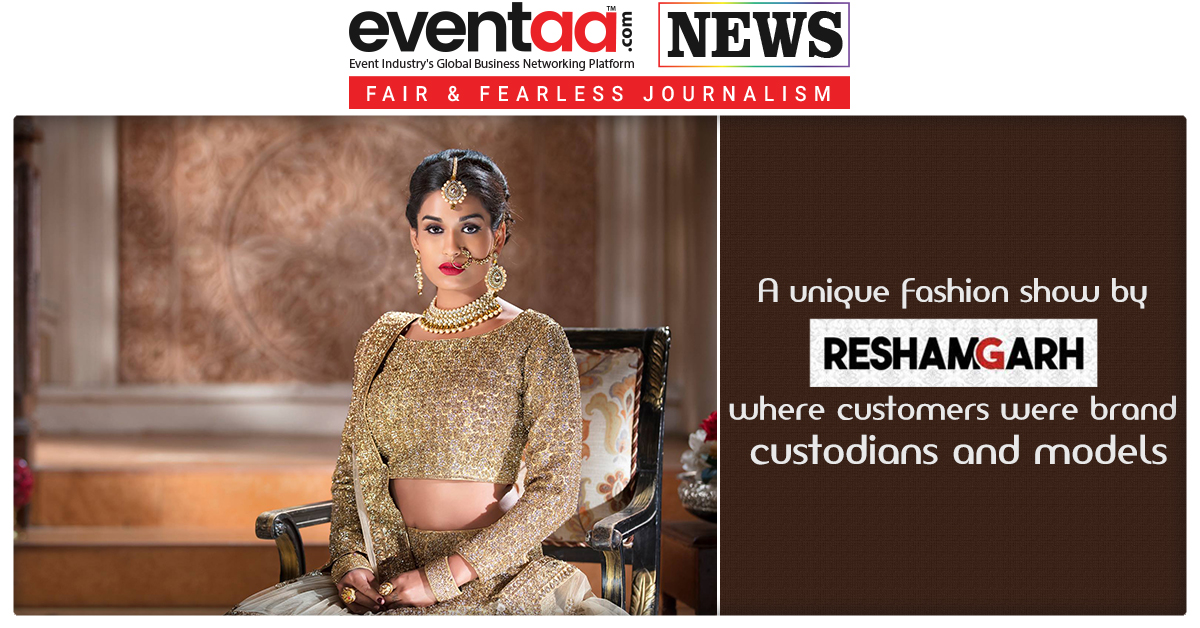 One of the Finest destination for business, pleasure and celebrations launches in Gurugram 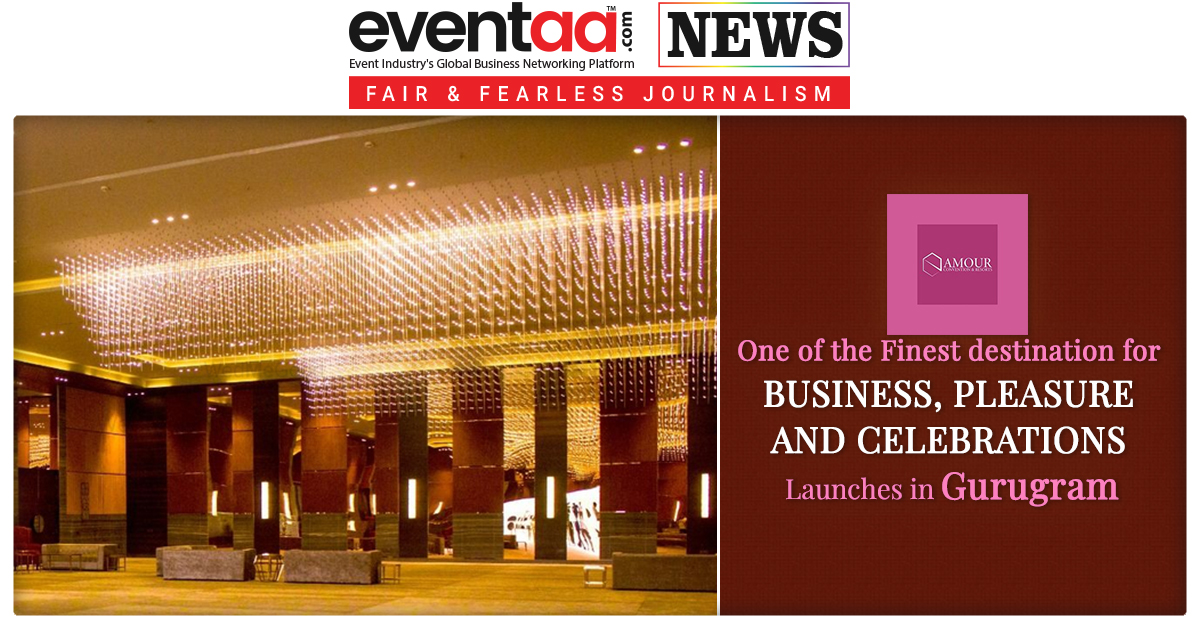