The tallest statue in the world, the Statue of Unity which is dedicated to visionary Indian statesman Sardar Vallabhbhai Patel, was recently inaugurated on his 143 birth anniversary.

After the inauguration, Christie Crimson Series laser projectors light up the Statue of Unity. Christie visual solutions have been deployed for a projection mapping showcase at the newly inaugurated Statue of Unity.

Located in the state of Gujarat near the famous SardarSarovar Dam on the Narmada River, the 182-meter bronze-clad statue is twice the size of New York's Statue of Liberty, and 29 meters taller than China's Spring Temple Buddha, which previously held the title of the world's tallest statue.

The installation and alignment of the projectors is completed in less than a week following the final touches made to the statue. All 51 Crimson WU25 projectors used for the 30-minute light and sound show were housed in a specialized enclosure customized to suit the enormity of the application, and fitted in a projection room located about 600 meters away from the monument. Specialized mirror mechanisms enable the Crimson projectors to display colorful visuals on the statue from such a far throw distance.

Ajay Parwaney, Managing Director, Pyramid Technologies said, “When it comes to challenging projects in India, Christie has been the preferred choice for projection solutions due to its excellent track record in terms of performance, reliability and service support. We are honored to be involved in this monumental project from the conceptual stage, during which we participated in a detailed projection study that resulted in the Crimson Series emerging as the preferred choice of projectors for the projection mapping showcase on the Statue of Unity.”

Parwaney noted that the Christie Crimson was selected due to a number of reasons, such as its IP5X-sealed, solid-state laser light source in a rugged and compact chassis, and its ability to provide years of reliable and virtually maintenance-free operation.

He added, “These specifications are important to the client as the required projection systems need to withstand inclement weather conditions. On top of that, the availability of the longest throw lens that can project bright and vivid images on this 182-meter high statue was another major reason why the Christie Crimson clinched the job for this project.” 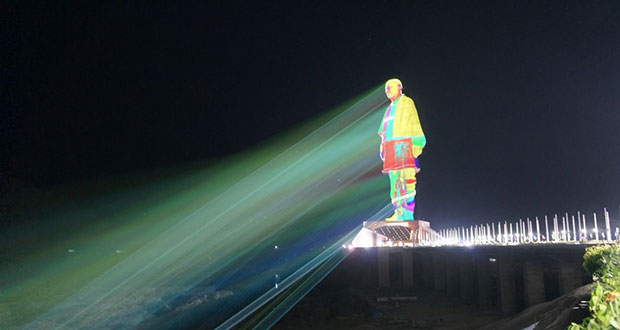 Harold Bohlinger, Managing Director, HB-Laser, commented, “HB-Laser is honored and delighted to celebrate the life and achievements of Sardar Patel through the design and commissioning of an exciting laser light show on the Statue of Unity using the Christie Crimson projectors. By combining and synchronizing the various multimedia elements together, we are able to tell the inspiring life story of the visionary Indian leader in an engaging manner, whilst delivering a massive multisensory impact to spectators.” 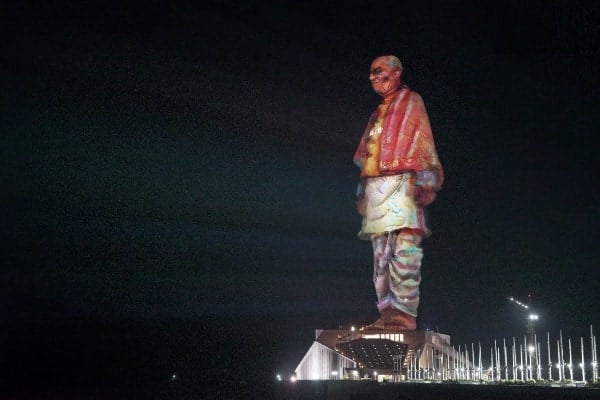 Sean James, Executive Vice President, Enterprise & Entertainment, Christie said, “We are absolutely delighted that the Christie Crimson Series has been chosen to illuminate the Statue of Unity, which is a symbol of India's unity and integrity and a fitting tribute to one of India's most respected statesmen in modern times. Over the years, Christie has built a solid reputation for delivering numerous large-scale projection mapping projects in India. We currently own 90% of the market share for permanent projection mapping installs in India, and 80% of the market share in India in terms of the deployment of projectors above 10,000 lumens.”

Designed with both fixed and live events stagers in mind, the Christie Crimson Series is built-tough and is easy to ship, handle and install. Thanks to its compact form factor, quiet operation and 360-degree orientation. With its long-lasting brightness (20,000 hours of long life light), rock-solid reliability, TruLife Electronics, and BoldColor Technology, the Crimson Series combines the best in solid-state illumination with the brightness and color that's ideal for use in large venues, live events and high-usage environments.

Christie Digital Systems Canada Inc. is a global visual and audio technologies company and is a wholly-owned subsidiary of Ushio, Inc., Japan, (JP:6925). Consistently setting the standards by being the first to market some of the world's most advanced proj​ectors and complete system displays, Christie is recognized as one of the most innovative visual technology companies in the world. From retail displays to Hollywood, mission critical command centers to classrooms and training simulators, Christie display solutions and projectors capture the attention of audiences around the world with dynamic and stunning images. Visit the website: www.christiedigital.com.​​

Most rare “Projection Mapping” videos of the world 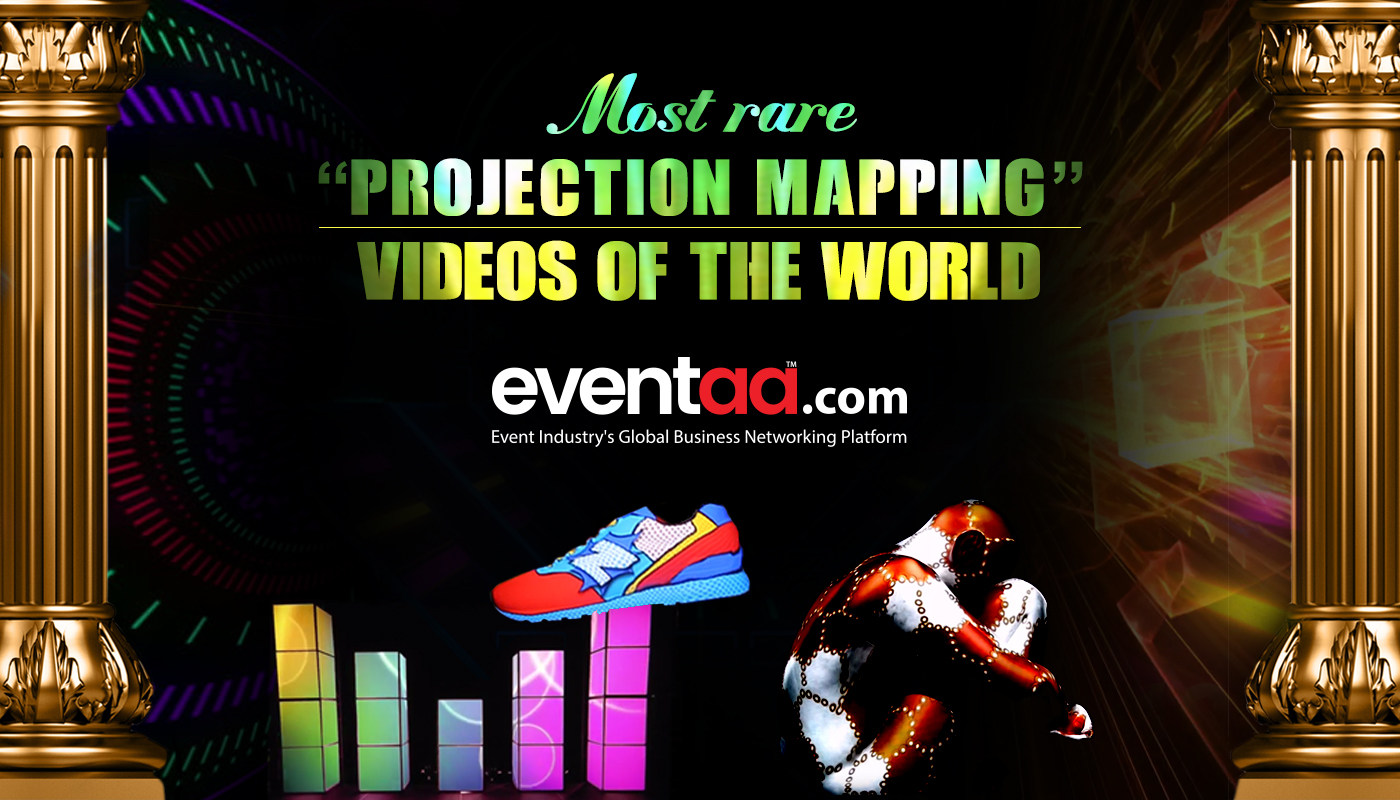 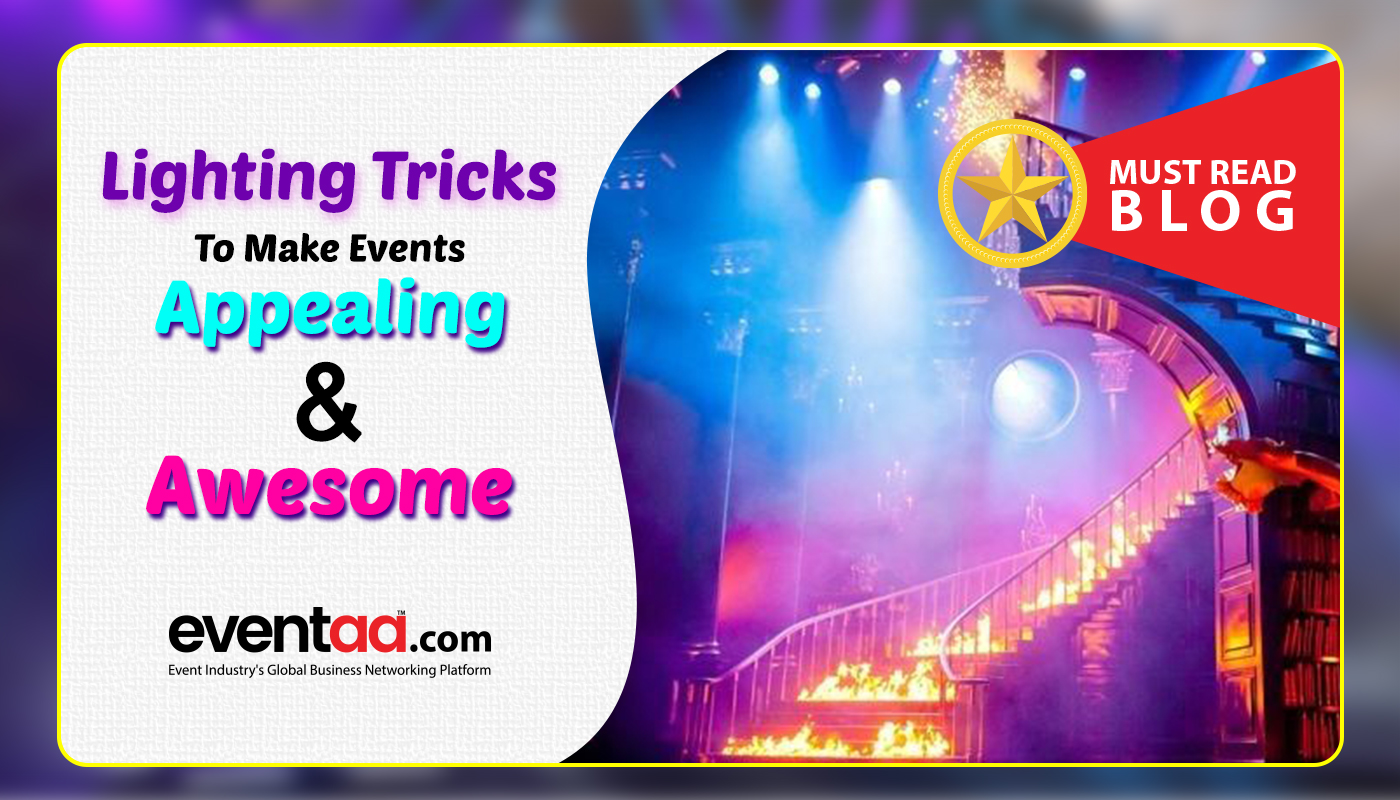