The Ambanis do everything grand, as the grand engagement ceremony Isha Ambani and Anand Piramal, was held at Italy’s Lake Como. Now they are all set to tie the knot in December. Their wedding invite is also as grand as their engagement bash.

The first glimpse of Isha Ambani and Anand Piramal’s wedding invite is out and the invitation is so royal!

The video of wedding invite is going viral on the internet. The luxurious invite includes a picture of Gayatri Maa and also has golden memorabilia for the guests.

After their grand engagement ceremony, Mukesh Ambani and Nita Ambani’s daughter Isha Ambani is all set to tie the knot with Anand Piramal, son of Ajay Piramal of the Piramal Group next month. The couple will get married on 12 December according to the Indian customs tradition, at Ambani residence, Antilia, in Mumbai

According to the information, Isha and Anand’s pre-wedding celebrations will take place in Udaipur, it will be a two-day affair on 8-9 December 2018. Their wedding festivities will also be a star-studded affair just like their engagement bash.

Looks like 2018 is the year of big celeb weddings as Bollywood actress Deepika Padukone is all set to tie the knot with actor Ranveer Singh on 14-15 November and global icon Priyanka Chopra, who got engaged to Nick Jonas earlier this year, will reportedly get married on 2 December. 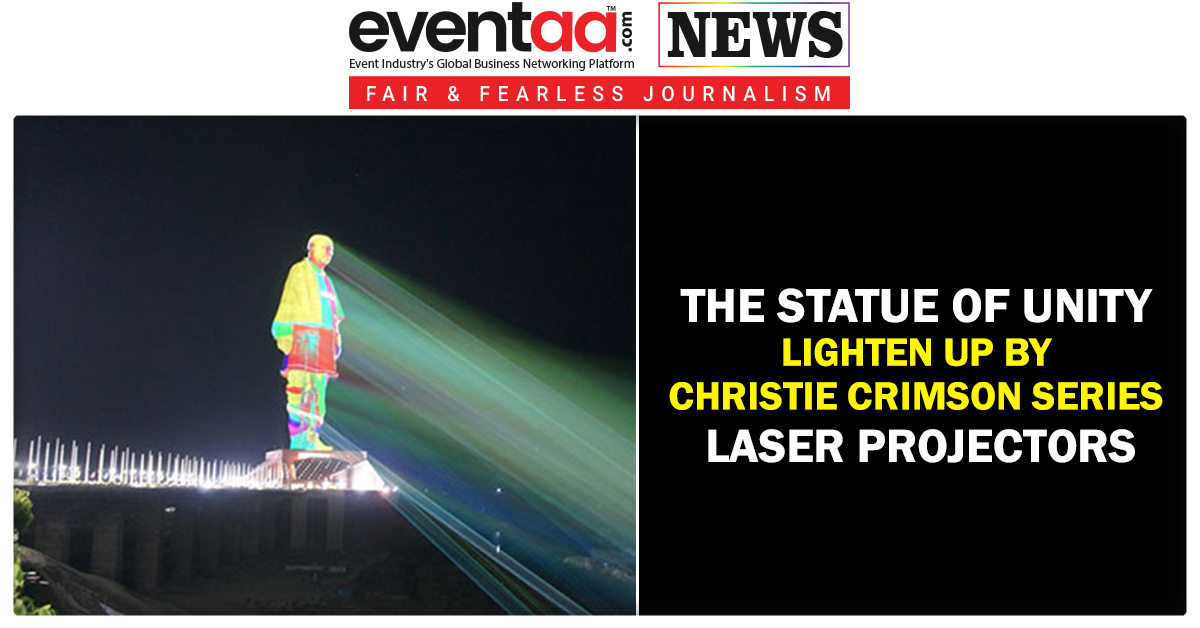 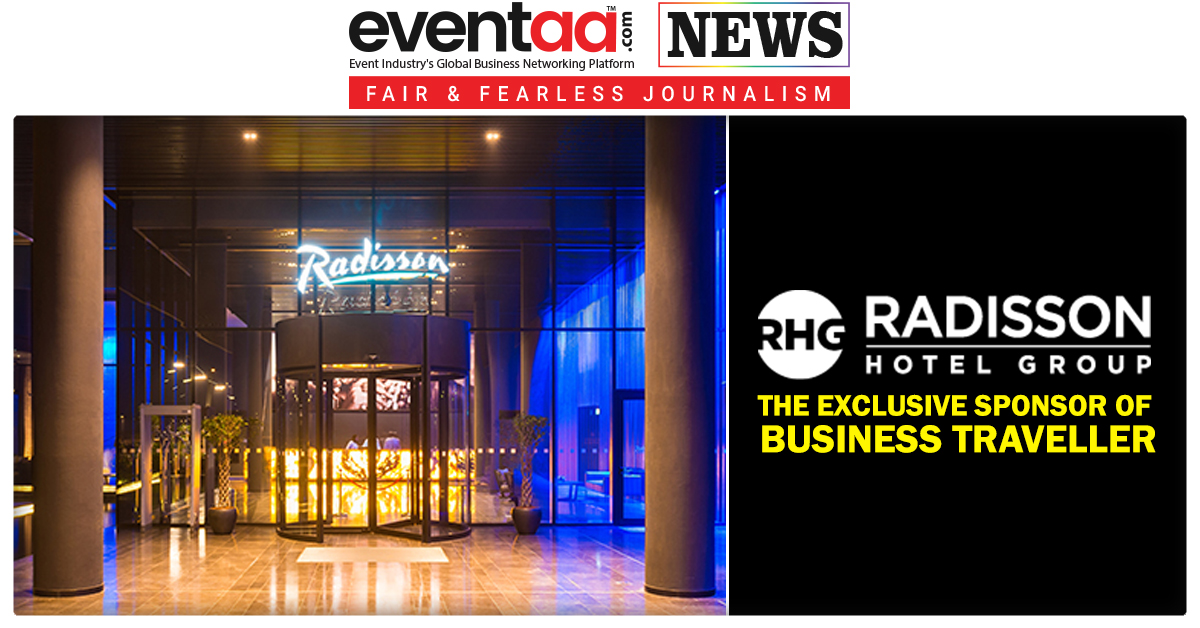