The culinary team consisting of some of the most talented team of Chefs at Grand Hyatt Kochi Bolgatty bagged 3 awards at the prestigious Go Cheese Indian Chef Awards, the most coveted and exclusive awards in Indian Hospitality. The awards was hosted by Chef Hemant Oberoi.

The finale of the annual cook off was held in Goa. Chef Prakash Sundaram, Chef deCuisine, Colony Clubhouse and Grill won the award in the individual category- Forgotten Recipes, while Chef Karthik G., CDP – Room Service won the runners-up in the same category.

The award brings together the finest gathering of the industry’s most prestigious chefs. Go Cheese Indian Chef Awards promotes culinary passion and excellence in young aspiring chefs and helps in talent recognition, reward and retention within the industry.

Speaking of the awards Chef Prakash Sundaram said, “It is truly an honour to be recognised on such a large platform such as this. It is my privilege to add to the growing popularity of Grand Hyatt Kochi Bolgatty. We want our patrons to enjoy good food at our hotel and we will continue to strive towards this goal.”

Girish Bhagat, General Manager of Grand Hyatt Kochi Bolgatty, said, “We are very proud of our talented team who worked so hard to bring our hotel this award. We have always encouraged the team to deliver its best at the hotel and while representing us. We strive to keep up this promise of being the best and continue to excel in all aspects of hospitality”.

Go Cheese Indian Chef Awards promotes culinary passion and excellence in young aspiring chefs and helps in talent recognition, reward, and retention within the industry. The process to choose the winners included live cooking across various hotels in India for the selection for the finalist at the following cities Mumbai, Bengaluru, Chennai, Cochin, Kolkata, Delhi/ NCR, Ahmedabad, Goa.

The finals then included a gathering of some of the best chefs in India, followed by the awards ceremony. The award is an entity which is focused on chefs from India, a property conceived and managed by the Fenn Trust. The judges for the finale were Chef Hemant Oberoi, Chef Urbano Do Rego, Chef Vineet Manocha, Chef Sunil Soni, Chef Saby and Chef Clement D’cruz. 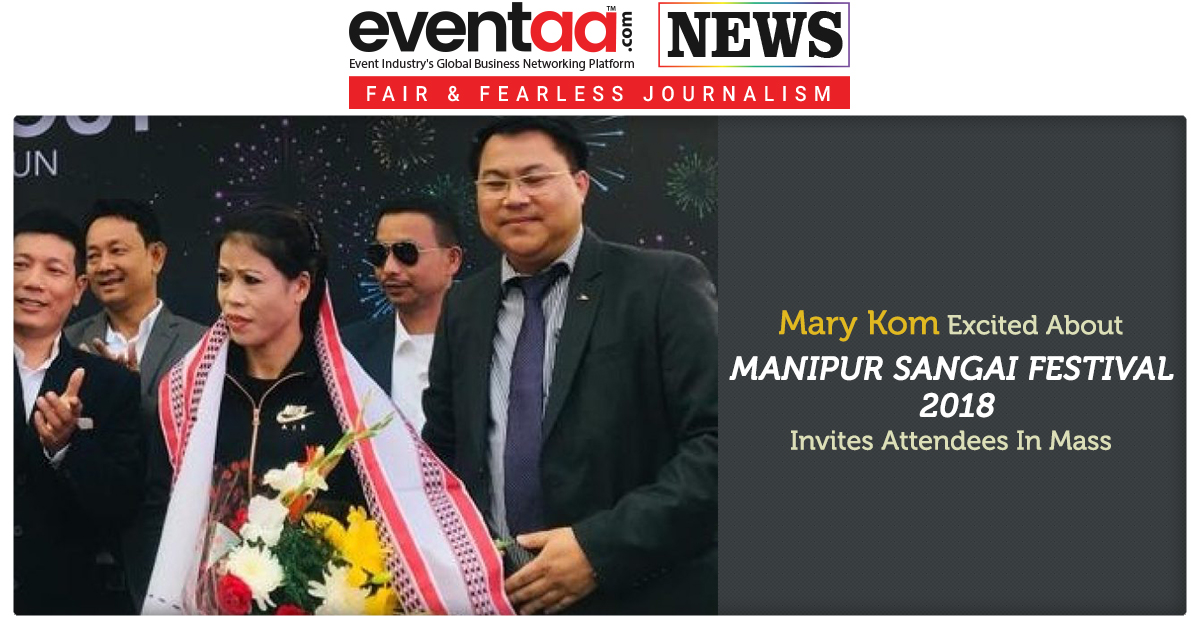 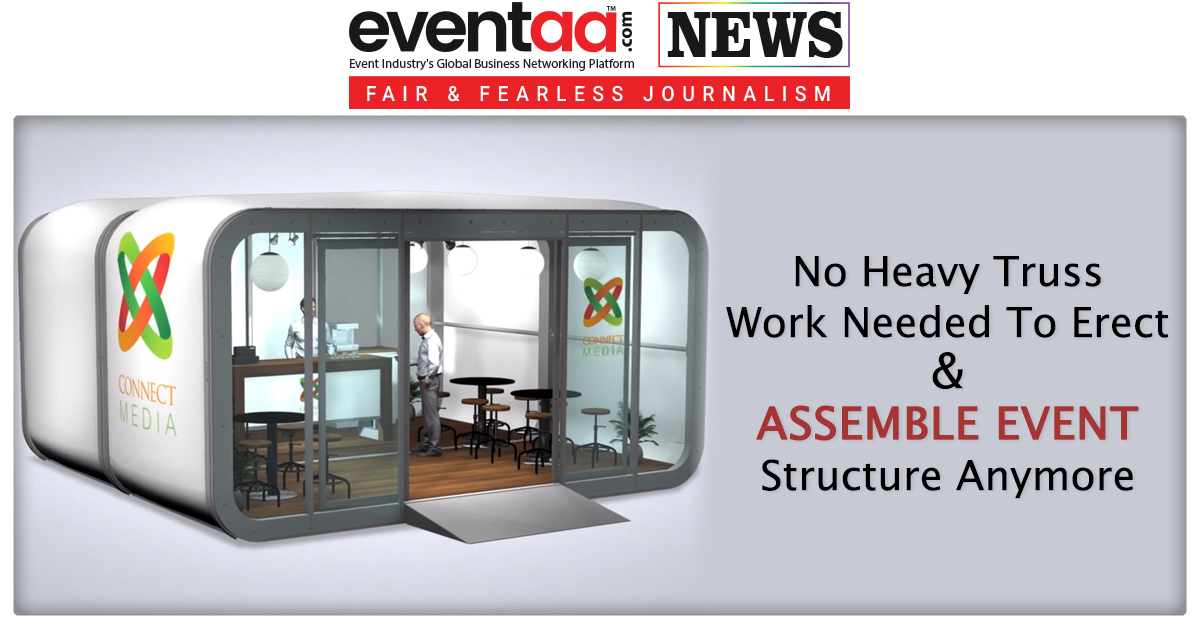