The Economic Times Awards for Corporate Excellence was held recently to felicitate the winners at India’s most coveted business awards, where India’s leading policy-makers and businessmen got together. The prestigious event was managed by Fountainhead MKTG of the Dentsu Aegis Network.

The ET Awards have been at the forefront in recognising budding entrepreneurial talent and corporate accomplishment as well as highlighting the impact of changemakers on economic growth and transformation. Prominent persons from the industry like Sajjan Jindal, Adi Godrej, Mukesh Ambani, Kumar Mangalam Birla and Uday Kotak were also present at the event. Karan Johar was the host of the evening, and the event saw an interesting array of panels and discussions besides the nine awards. Commenting on the event, Rohan Salvi, Senior Vice President & Regional Head – West, BD & CS, Fountainhead MKTG said, “Events such as the Economic Times Awards are not just about the prestige for us, they are benchmarks of the legacy we have built with our brand. We have been managing these awards almost since their inception & take great pride in our association with the Times Group.” More than 300 guests attended the awards, and nine winners were felicitated at the event. 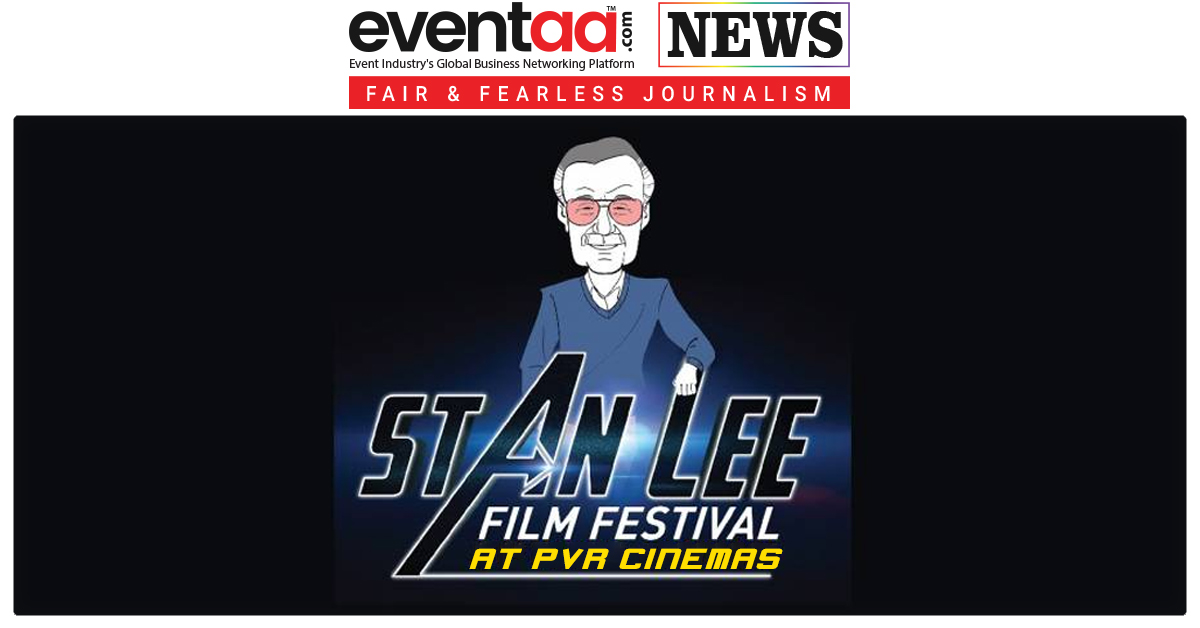 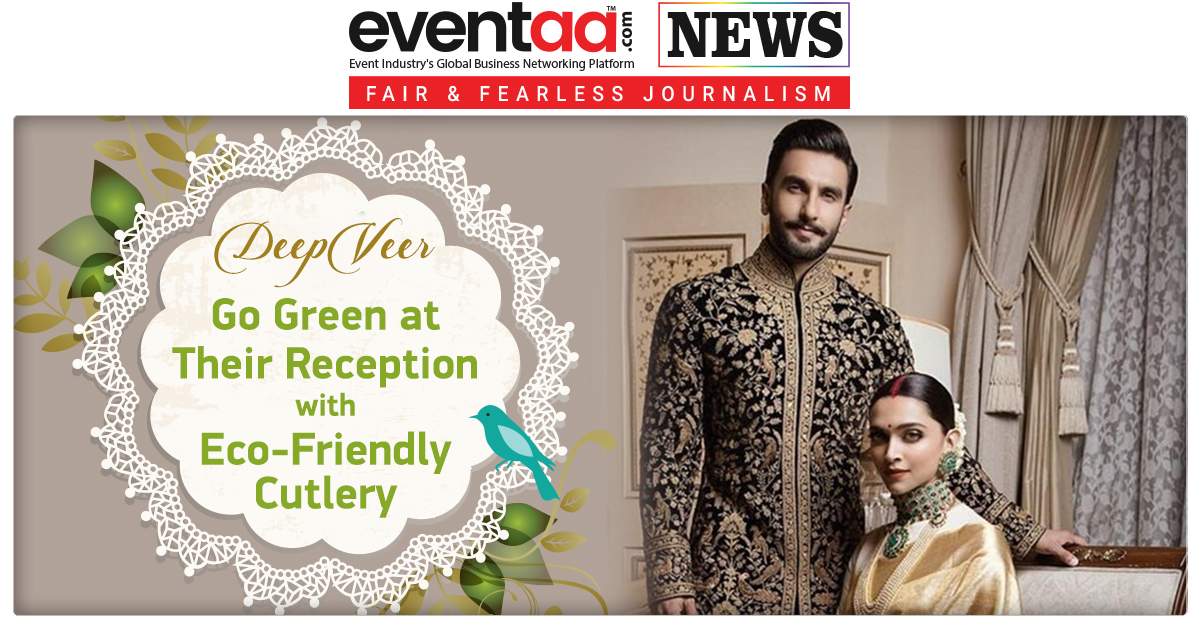