The Hindu is known for its commitment to journalism, and now to continue it. The Hindu organizes “Photojournalism Awards”, which aims to recognize the contributions and efforts of individuals who bring to the fore the power of images in the news.

The Hindu Photojournalism Awards will celebrate and honour those who make history through their lenses. Mukund Padmanabhan, Editor of The Hindu said, “Photojournalism is an integral part of journalism, but often doesn’t get the recognition it deserves. We felt it was important to organize an award to acknowledge this and celebrate photojournalism.”

Winners in each category can win exciting cash prizes. The awards process will be managed in partnership with the Chennai Photo Biennale Foundation.

A two-step judging process has been put in place to shortlist and finalize the winners by an independent jury of senior photographers and academicians.

Submissions were opened in September and come to a close on 15 December, 2018. The awards will be announced in early 2019. For more information, visit https://www.thehindu.com/photojournalism-awards/ 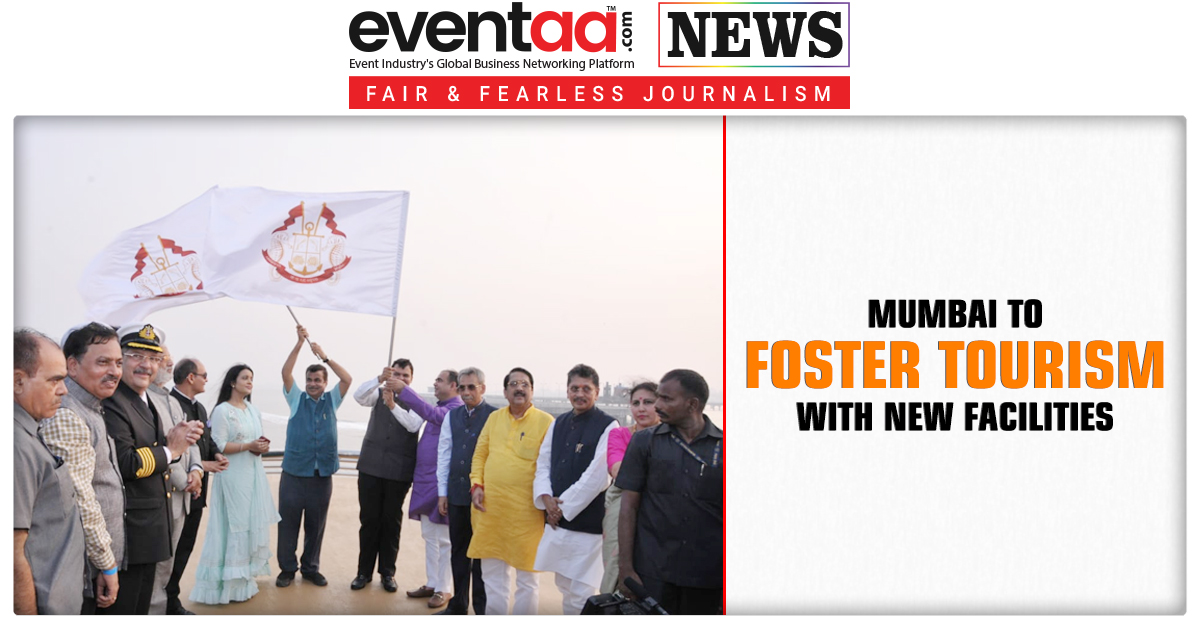 Make career in hospitality, luxury, and entrepreneurship with these courses 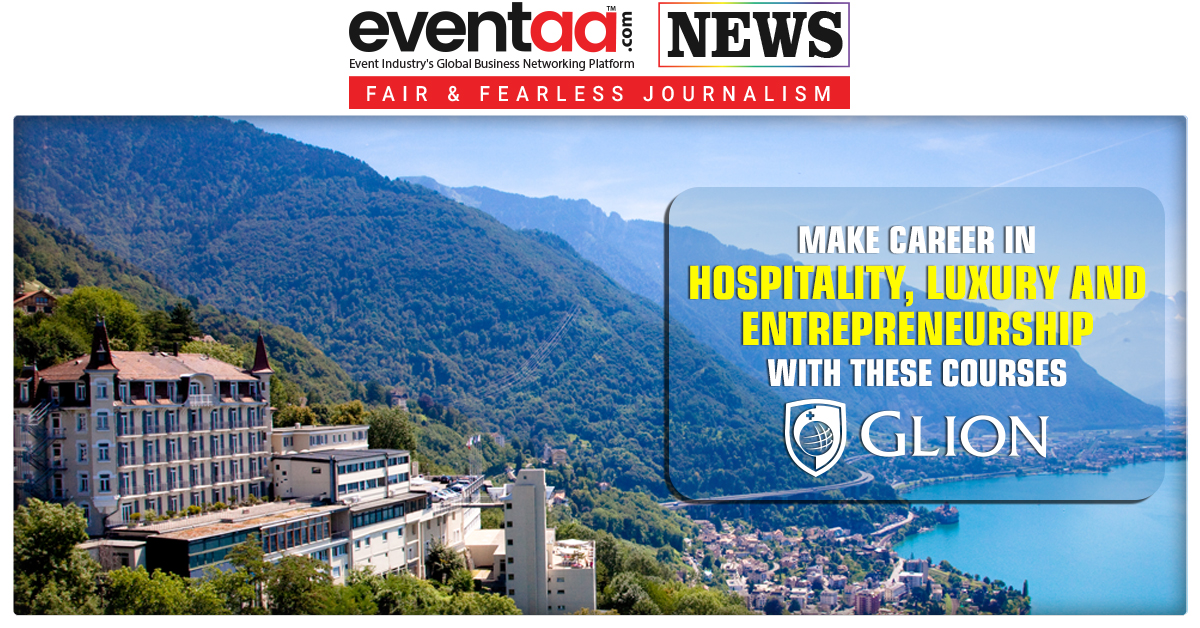