The Federation of Hotel & Restaurant Associations of India (FHRAI) has put Online Travel Aggregators (OTA) MakeMyTrip and GoIbibo on notice, in response to grievances expressed by its members.

A number of its members had brought to the Association’s notice that the OTAs’ business practices which were exploitative, unethical and divisive led to predatory pricing and other market distortions that had the potential to harm both hoteliers and consumers in the long term.

The FHRAI has written a letter to the OTAs outlining the most critical concerns of the hotel industry which includes the issue of distortion of market price, the demand for exorbitant commissions and the hosting of illegal and unlicensed Bed & Breakfast accommodations.

Gurbaxish Singh Kohli, Vice President, FHRAI & President of Hotel and Restaurant Association of Western India (HRAWI) said, “One of the biggest concerns is that after securing discounted rates from a hotel, the OTAs further discount it on their online platforms without the hotel’s consent. This damages the hotel’s reputation, and also simultaneously distorts the market scenario. Ironically, the OTAs have a clause in their agreement that forbids hotels from discounting their own rates but are themselves free to do so. This disparity is not just unfair but is clearly intentional and is done with the objective of market cannibalisation.”

Hotels have alleged that the OTAs charge commission that ranges anywhere between 18 and 40 per cent. The exorbitant commissions have been adversely impacting revenues, business and the livelihood of hoteliers.

Venkada Subbu M., Jt. Secretary, FHRAI, said, “Over and above the high commission rates charged to the hotel, the OTAs offer an enormous discount from their own end. This has rendered hotels helpless, left with no choice but to conduct business in a self-defeating atmosphere. An immediate resolution to the issues that are threatening the livelihoods, business, investments and entrepreneurial initiatives has become extremely necessary. Under the circumstances, we feel it is necessary to call for an active engagement and dialogue with the OTAs.”

The FHRAI has also pointed out to the illegal and unlicensed Bed & Breakfast (B&B), motels or accommodations hosted by the OTAs on their platforms. The Federation has alleged that such OTAs are legitimising the unlicensed businesses by promoting them on their sites and apps whilst disrupting the business of the organised hotels.

S K Jaiswal, Vice President (North), FHRAI said, “More than 40 per cent of the room inventory available on the OTAs is illegally operated. The so-called B&Bs are operating without valid licenses from local or state authorities. Since these operators do not have to pay for licences and the statutory fees, they are cheaper by default. This disrupts the spirit of a level playing field by pitting the fly by night operators against the organized sector and is also a huge loss to the exchequer. Not only does this put legit hotels at disadvantage but such indiscriminate hosting encourages illegal activities. Such non-compliance of statutory rules and regulations compromises guest safety and which should be a big concern for everyone involved.”

The Federation has written to MMT and GoIbibo in the hope that they will understand the ground level situation of hotels and reason through dialogues. However, based on the previous experience of hoteliers whose attempts at negotiations were neglected by the OTAs, the FHRAI has also forewarned a nationwide protest against the OTA entities.

Meanwhile, booking.com met FHRAI/HRAWI office bearers in a bid to resolve the issue.

Gurbaxish Singh Kohli concluded, “The FHRAI has always hoped for the betterment and progress of tourism and hospitality in the country. We have always worked in the interest of our guests and have also been proactively working inclusively with the Government. We are here to protect the interest of all our stakeholders and to ensure that the spirit of enterprise is practiced in the most democratic way. We wish to further express our desire to explore possibilities of amicably resolving the issues before calling for a nationwide protest against the said OTAs.”

After Online Travel Agencies, the rage between Restaurant owners and the online food delivery operators started 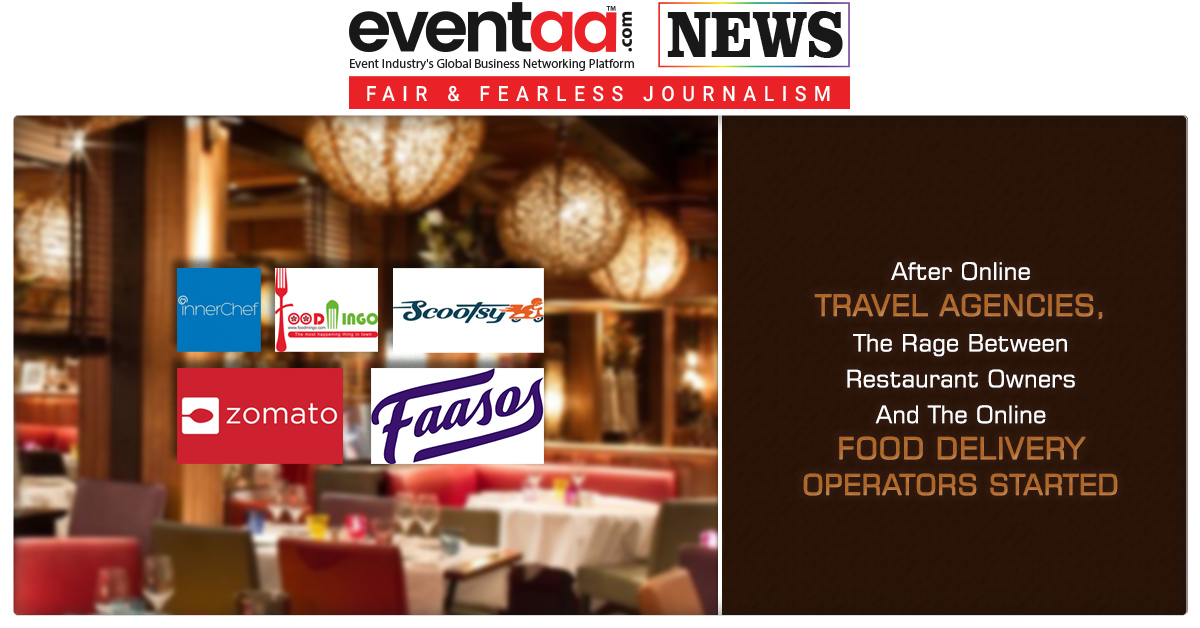 Gujarat Hotel Association is boycotting OTA and HRAWI supports them 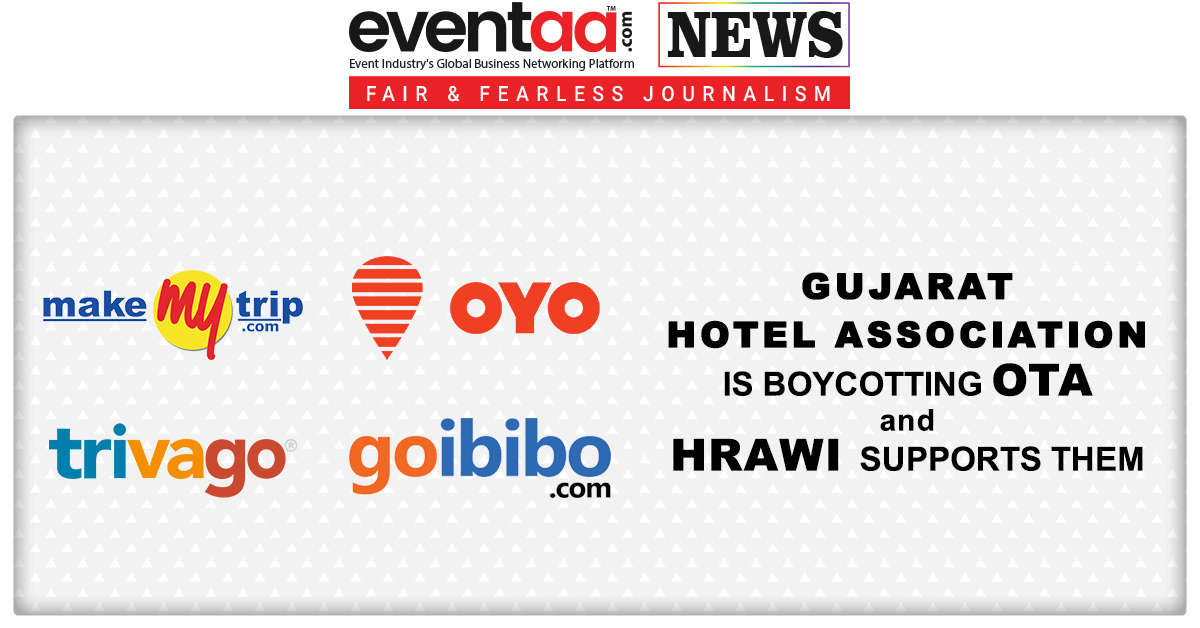