The collaboration stands as a testimony to India’s rising voice-based interactions, growing at a rate of 270% year-on-year, as reported by Google & Amazon Alexa.

The ‘Half Carat Diamond’ campaign has been launched by Forevermark, under the theme - ‘The Better Half Within Me’. The campaign film portrays women protagonists pursuing their dreams and passions.

It is always a woman in a family that give up her passion for her family, and focus on what family need. With an intention of highlighting this point, the company designed the campaign. Through this campaign, the brand intends to give its users a unique platform to share their hobbies and talents through an immersive experience. To initiate the campaign, Isobar created an interactive banner across relevant apps used by women that focus on areas pertaining to cooking, fitness, beauty and lifestyle, amongst others; and to engage them with the banner, women were asked to speak about their passion into their mobile microphones. This led them to a final frame with Forevermark’s video and a customised message containing the keyed-in passion, which could be shared via WhatsApp and Facebook.

It is worth mentioning here that of the 22,000 women engaged with the communication, 71% were open to sharing their passion points with the brand. The overall campaign reach until now is more than 1 million, with an engagement rate of over 2%.

Commenting on the campaign, Toranj Mehta, Marketing Director -Forevermark India, said, “The Forevermark Half Carat campaign is based on the insight that women, whilst taking care of their family, like to pursue their own passions and follow their dreams. We are encouraging women to let this half of theirs shine. This innovation fits the objective perfectly and allows women to voice out their passions. The numbers we have seen from this innovation are very encouraging and we will look at more such voice activated units in the future.”

Speaking on the execution of the campaign, Shekhar Mhaskar, Executive Vice President - Isobar India, said, “The innovation resonates aptly with the brand’s message of celebrating the better half within a woman. Literally and figuratively, this mobile innovation gives women a platform to [voice] their passions and have them heard. We would love to take this thought forward with Forevermark to drive a movement for women where they can make their passions come alive.” Commenting on the campaign, Priyanka Shah - Senior Director Mobile- Isobar India, said, “Voice is clearly the future. As per a report by Mind Mold and Staistica, we will witness 200 billion voice searches per month by 2020 and there will be 1.83 billion consumers worldwide using AI voice assistants by 2021. Hence we thought of an idea that could deliver the creative message by tactically using the voice platform. The campaign idea brought forward the beautiful concept of embracing your ‘better half’, which lies within you, by prompting the user to voice out their passions. It’s a small step towards Voice revolution and the response rates have made this innovation a stronger case study for deeper future engagements.”

DS Group rolls out a set of TVCs for Pulse candy 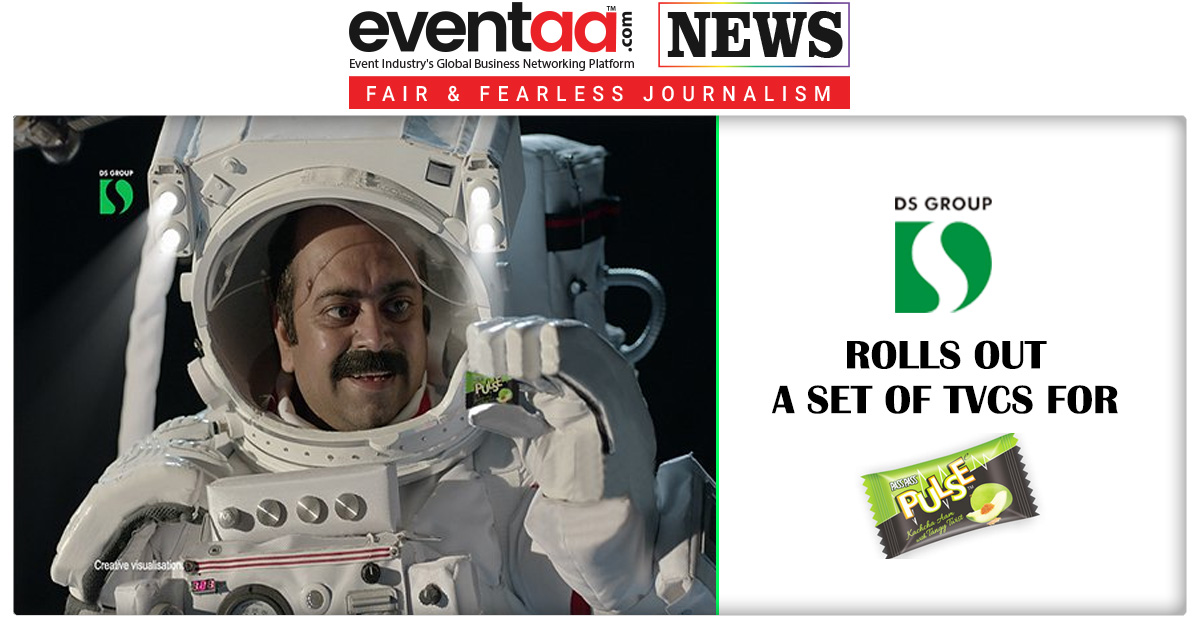 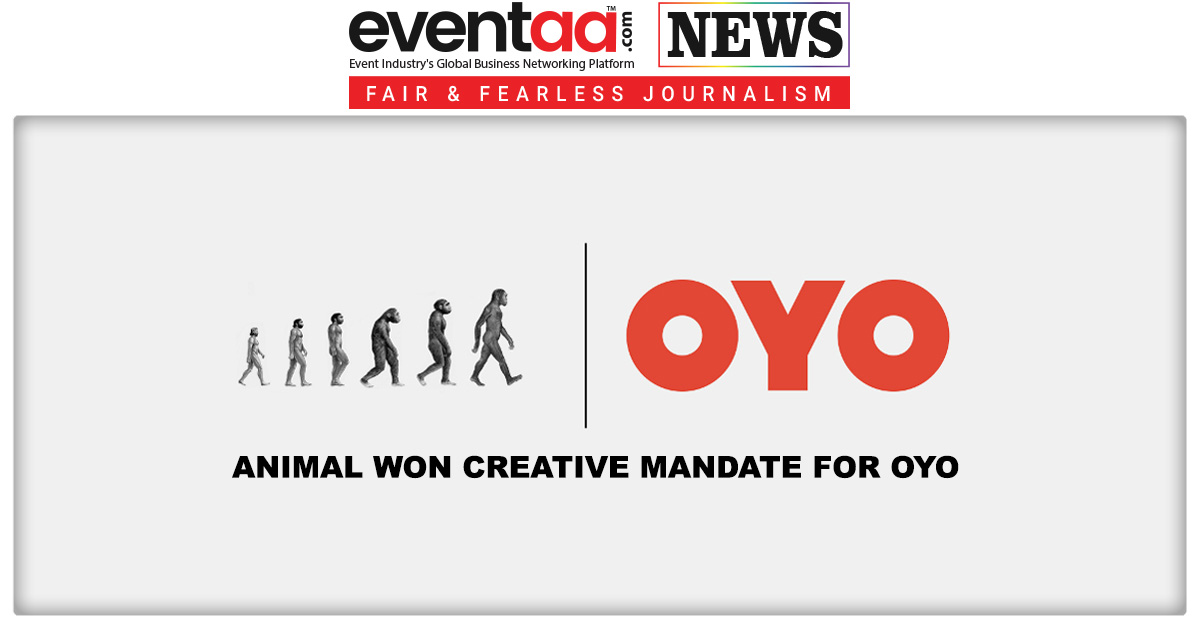