The behavior change media and technology company, Thrive Global India launched its editorial campaign “Believe”. The campaign ‘Believe’ will tell extraordinary stories of finding and nurturing belief in situations that, at the outset, appear bleak.

It is an initiative by Thrive Global India in a polarized world that is in need of belief. The campaign is focused on embracing resilience, self-belief, drawing inner strength to fight challenges, and allowing hope to preside over the negativity in the world.

Multiple stories of self-belief and resilience will be featured on the Thrive Global India’s media platform in a dedicated section on www.thriveglobal.in.

The campaign was kick-started by an honest conversation between Thrive’s Founder and CEO Arianna Huffington and actor Sonam K Ahuja at JW Marriott in Mumbai.

The event started with an insightful panel discussion about the role of ancient wisdom in their lives and the importance of inner voice and self-confidence in battling life’s challenges, discussed by the panelists best-selling author Amish and award-winning filmmaker Ashwini Iyer Tiwari. The panel discussion was mentored by author Kiran Manral.

Amish warned against the problem of multitasking and doing anything in excess. He said, “We can’t juggle all the balls. We have to prioritize what’s important in life.” Ashwini Iyer Tiwari spoke about the various roles’ women perform in their lives, the ensuing guilt, and the importance of taking time off for themselves.

After the panel discussion, Arianna Huffington and Sonam K Ahuja transfixed the audience with a riveting discussion about rejection, staying authentic and centered. Sonam K Ahuja said, “As an artist, there is always a fear of judgment. Everything you put out there has to be validated and the only way to navigate it is by having an incredible amount of self-belief.”

On the launch of the campaign, Arianna Huffington said, “I am extremely delighted to announce the launch of the Believe Series. The campaign aims towards encouraging reflection and contemplation. The stories of self-belief and hope are exceptionally moving. These stories imbibe the message of always believing in yourself and with that you can said conquer the unknown.” 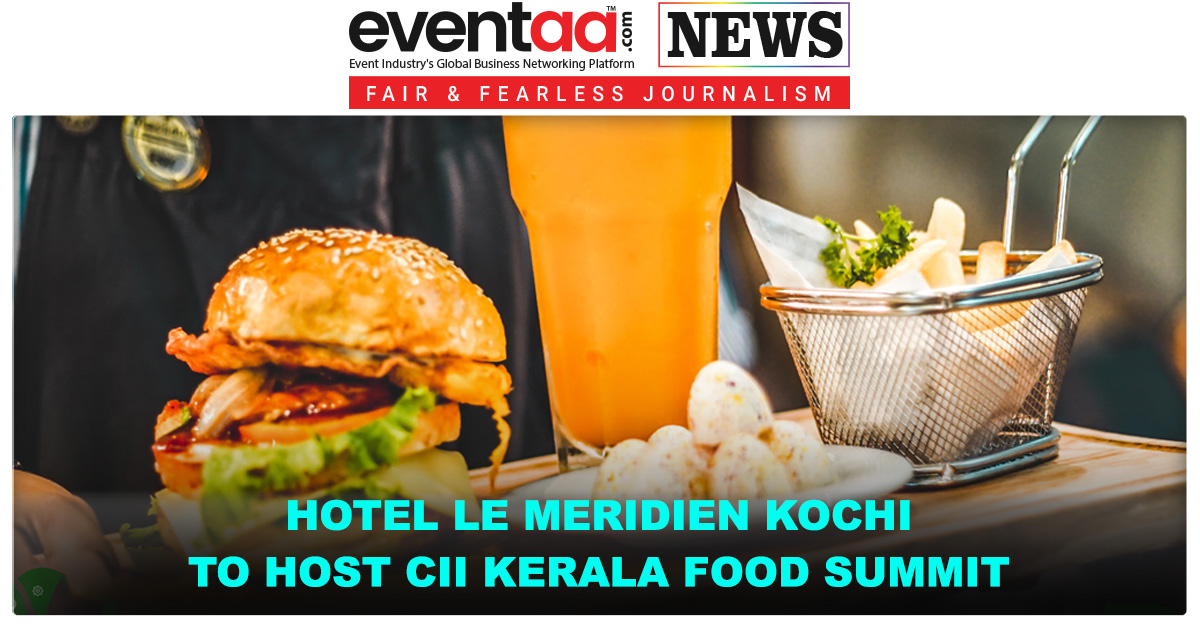 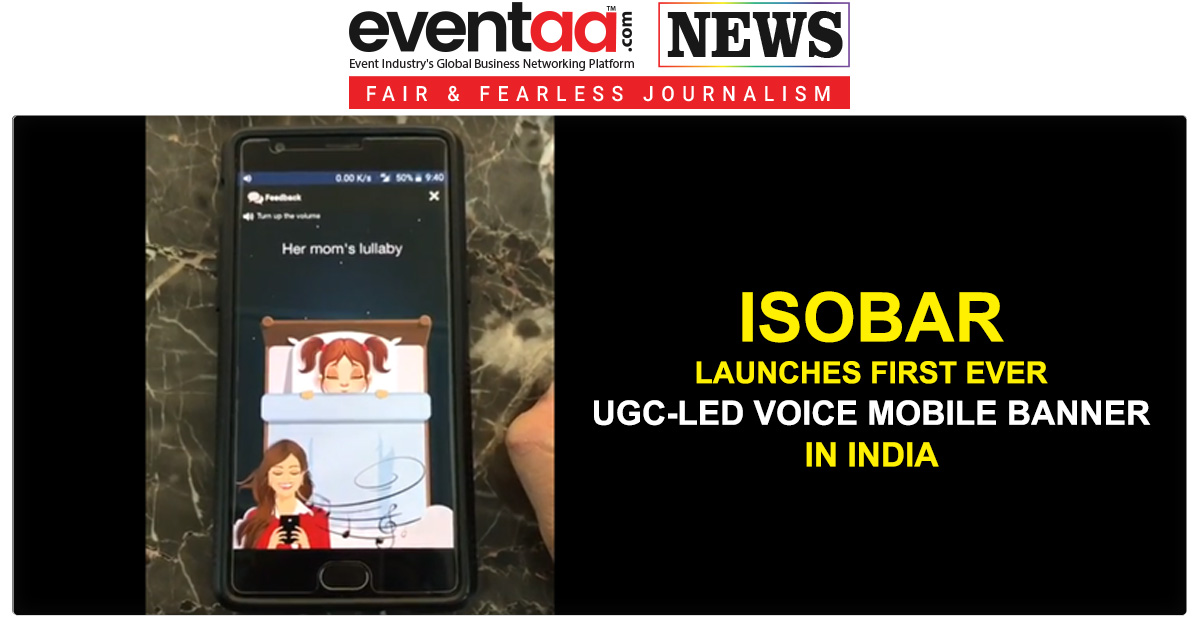