Dissection of 5 most viewed Indian ads of 2019 on YouTube: Truth revealed!

The most successful advertisement is the one in which, the brand and the product or services that it provides finds its recognition in its viewer’s subconscious mind! One of the classic examples of such successes is Xerox! 99% of the people while wanting a photocopy asks for a Xerox and even less than a percent knows that Xerox is actually the name of a company that manufactures machines that enables one to have a photocopy of the original. Let's have a look at 5 advertisement videos of 2019 and their dissections.

Clearly, this dissection disproves the prevalent belief in advertising market of reaching out to more people = success!

Let’s take a look at what Xiaomi did to get thumbs up from 111K and more than 29 million eyes in 6 days.

With digitalization, the cliched question of reaching out to the maximum in the advertising industry has been answered. How much has answering this question helped the industry to provide more and more advertisements that find the place in one's subconscious, is a question to which we are leading to! 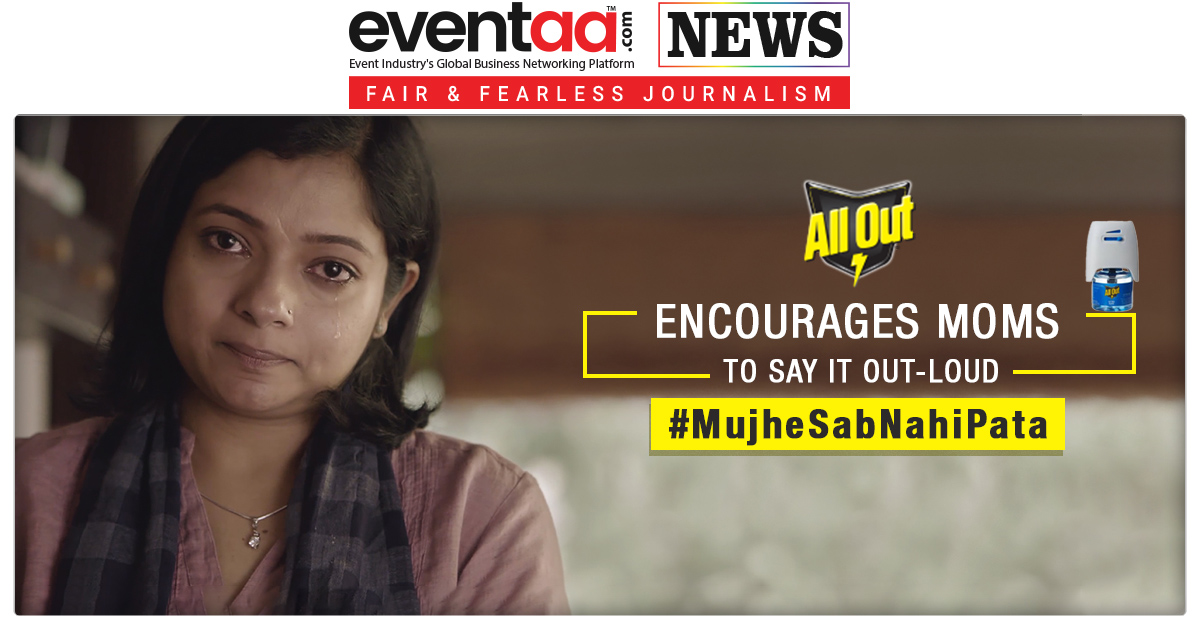 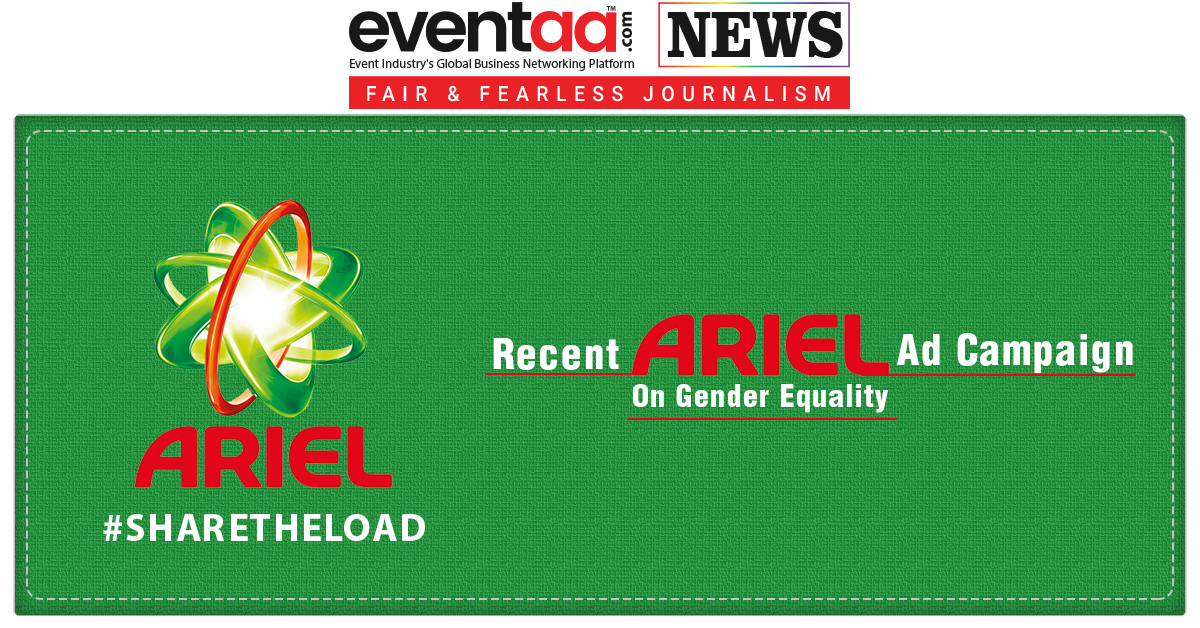