The set of annual awards, RedInk Awards given by the Mumbai Press Club in India affiliated Indian Express with three awards. The award recognises excellence in journalistic achievements and is assessed by a special jury.

Indian Express won in three categories, the first category was ‘Health and Wellness’ in which Ritu Sarin-Executive Editor (Investigation), Kaunain Sherrif M.-Principal Correspondent and Jay Mazoomdar- Associate Editor were announced as the winner for ‘Implant Files’.  Implant Files is a global investigation to examine various aspects of the medical device industry in India in collaboration with the International Consortium of International Journalists (ICIJ) and news organisations from 36 countries. To read more about Implant Files, visit 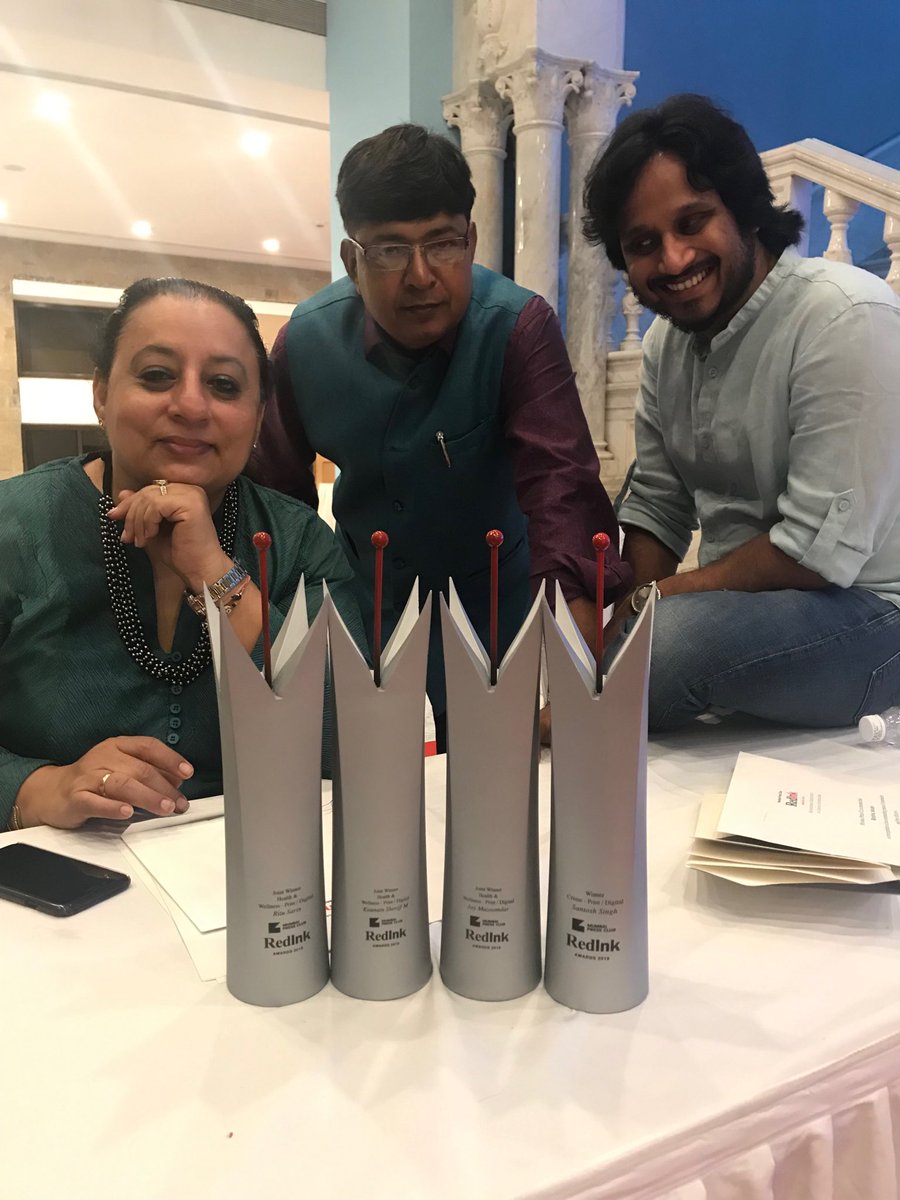 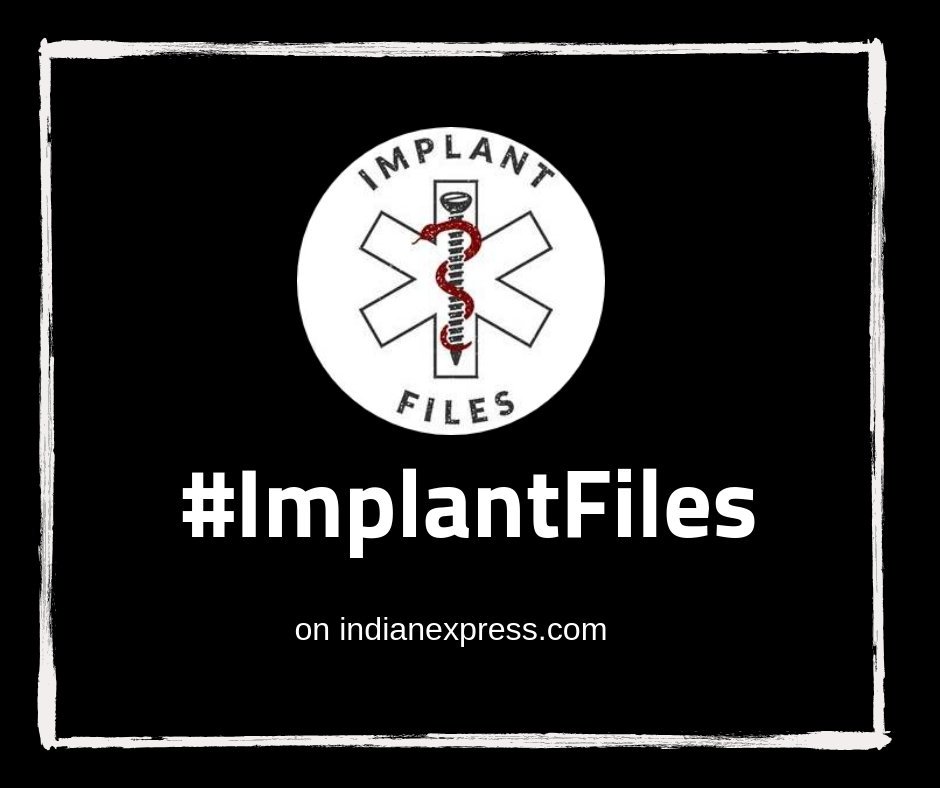 Series of reports from Santosh Singh, Assistant Editor on ‘Muzzaffarpur Shelter Home Abuse’ that refers to a shelter home that ran under a non-governmental organization called "Sewa Sankalp Evam Vikas Samiti" at Muzaffarpur, Bihar, where cases of sexual abuse, rape and torture were reported, was announced as the winner in the ‘Crime Category’.  Follow the link below to read the report by Santosh Singh. 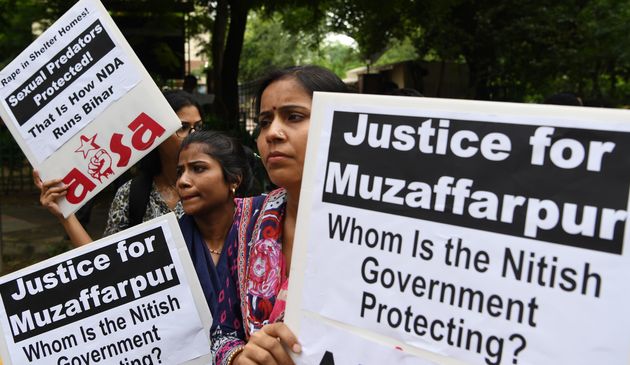 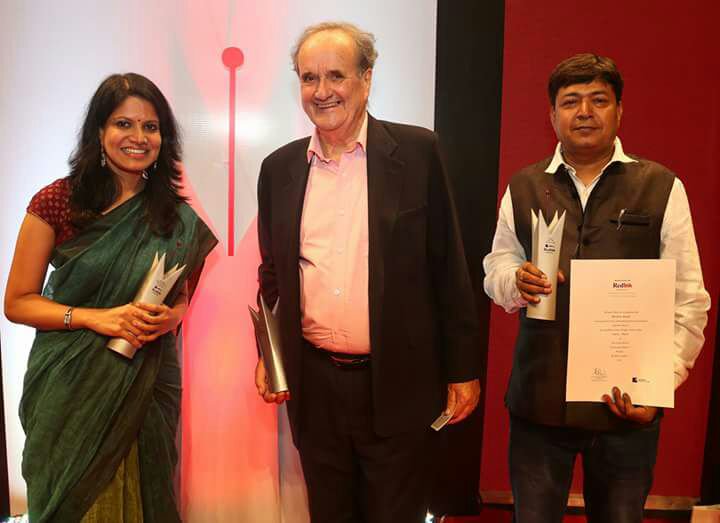 Mihir Vasavda,Special Correspondent, won award in the ‘Sports Category’ for his awestruck story on ‘Bagpaht:Hotbed of India’s Shooters of Tomorrow’. You can view his write-up on the link given below: 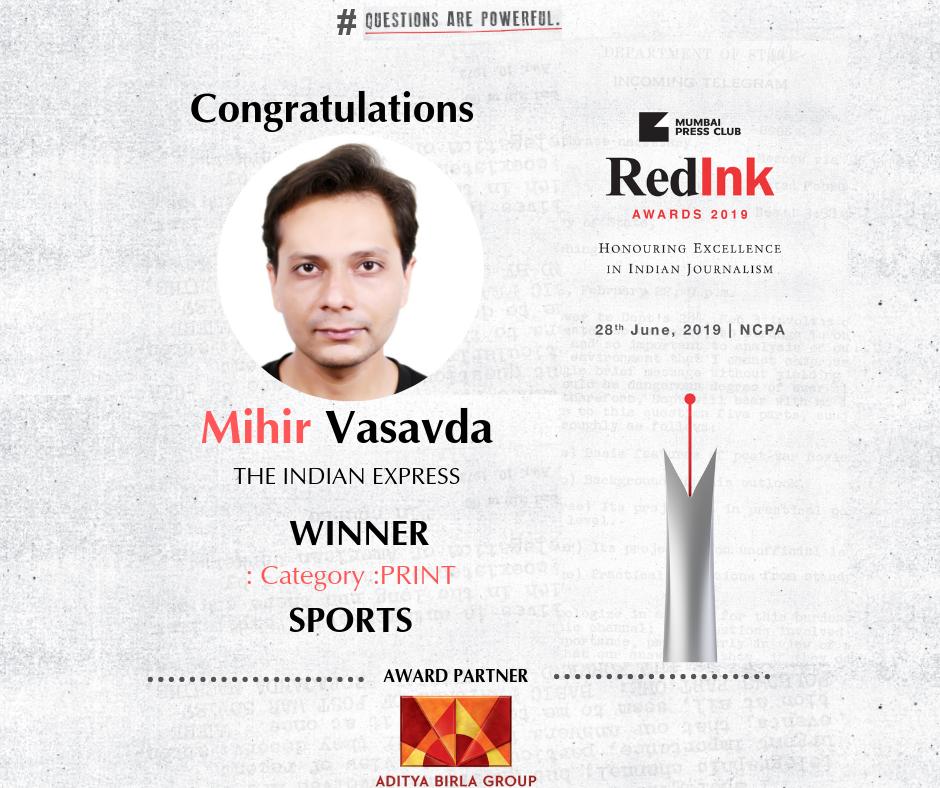 Other awardees for the event were former Maharashtra Times journalist Dinu Randive and Mumbai Mirror’s former photo editor Sebastian D’Souza, who was felicitated with ‘Lifetime Achievement Award for their outstanding services in journalism. The Redink Award for ’Journalist of the year 2019’ was bagged by Former Tribune Journalist Rachna Khaira. The 9th edition of the RedInk Awards witnessed the honouring of some incredible journalism. 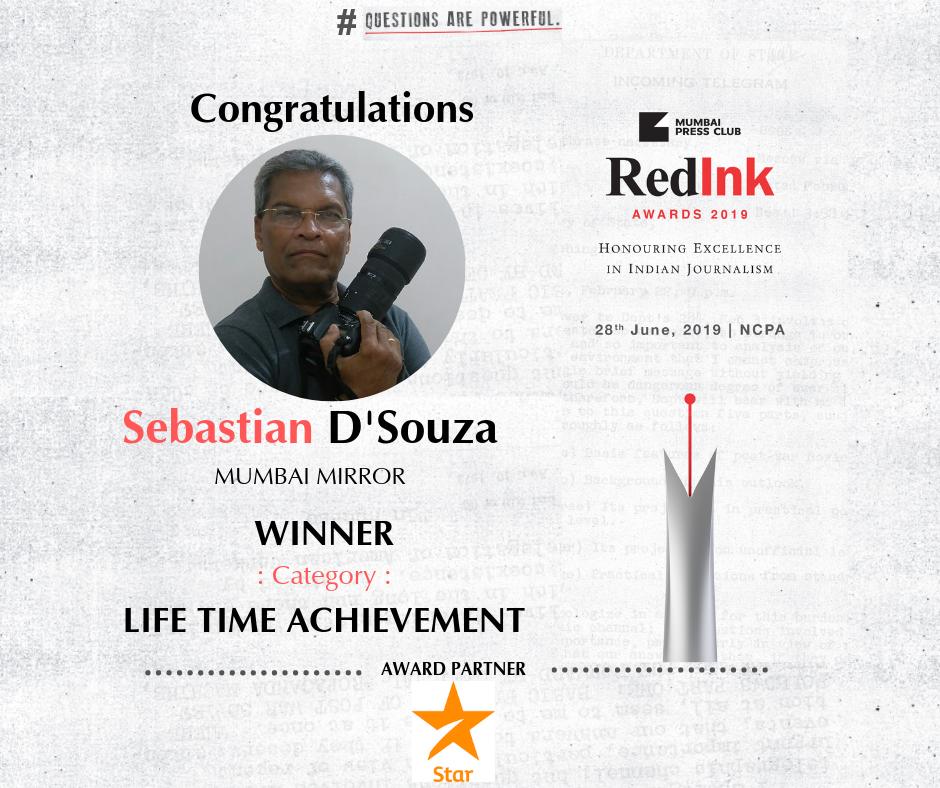 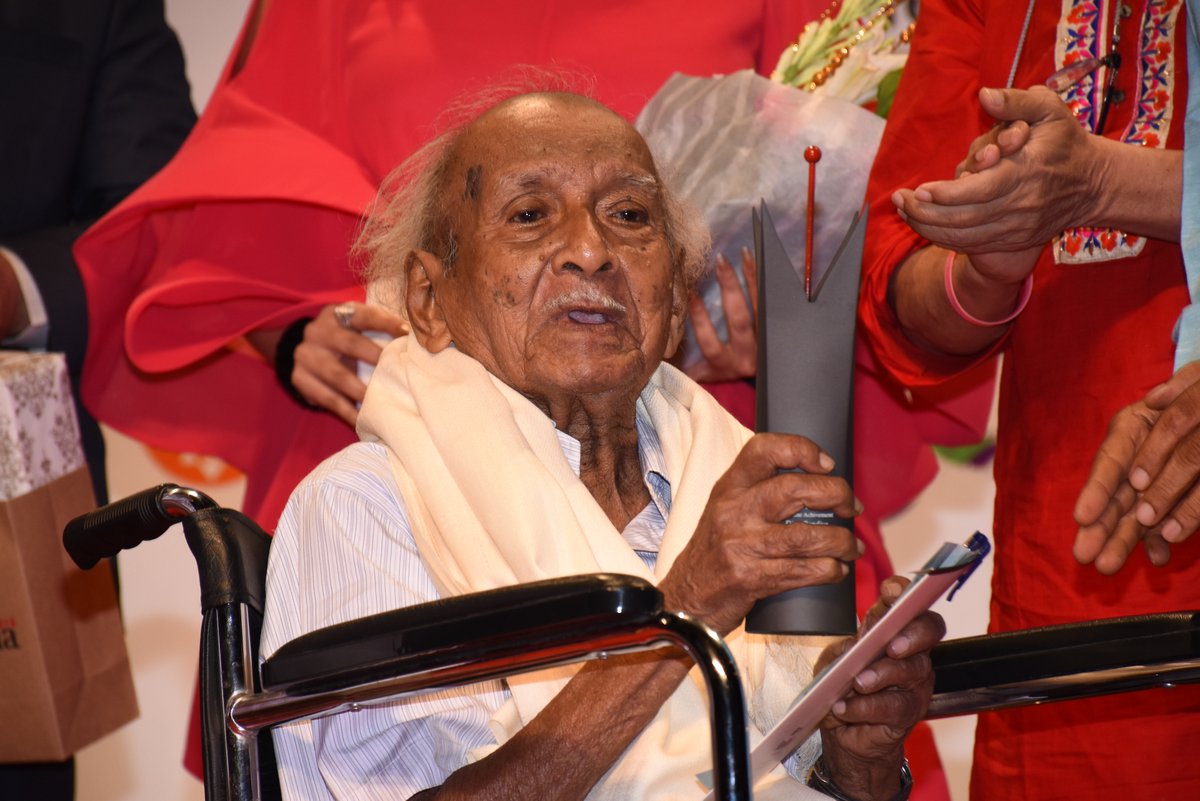 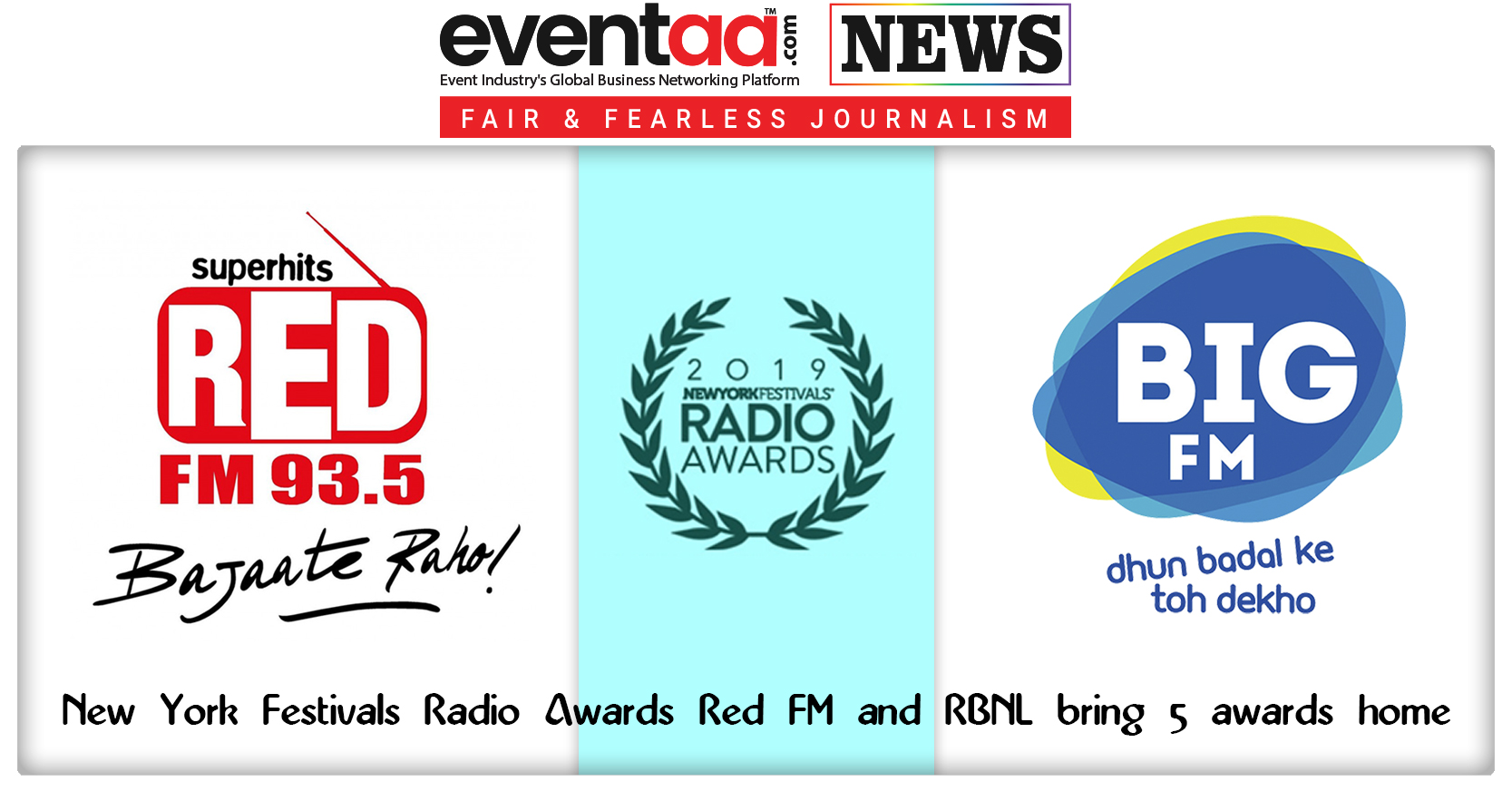 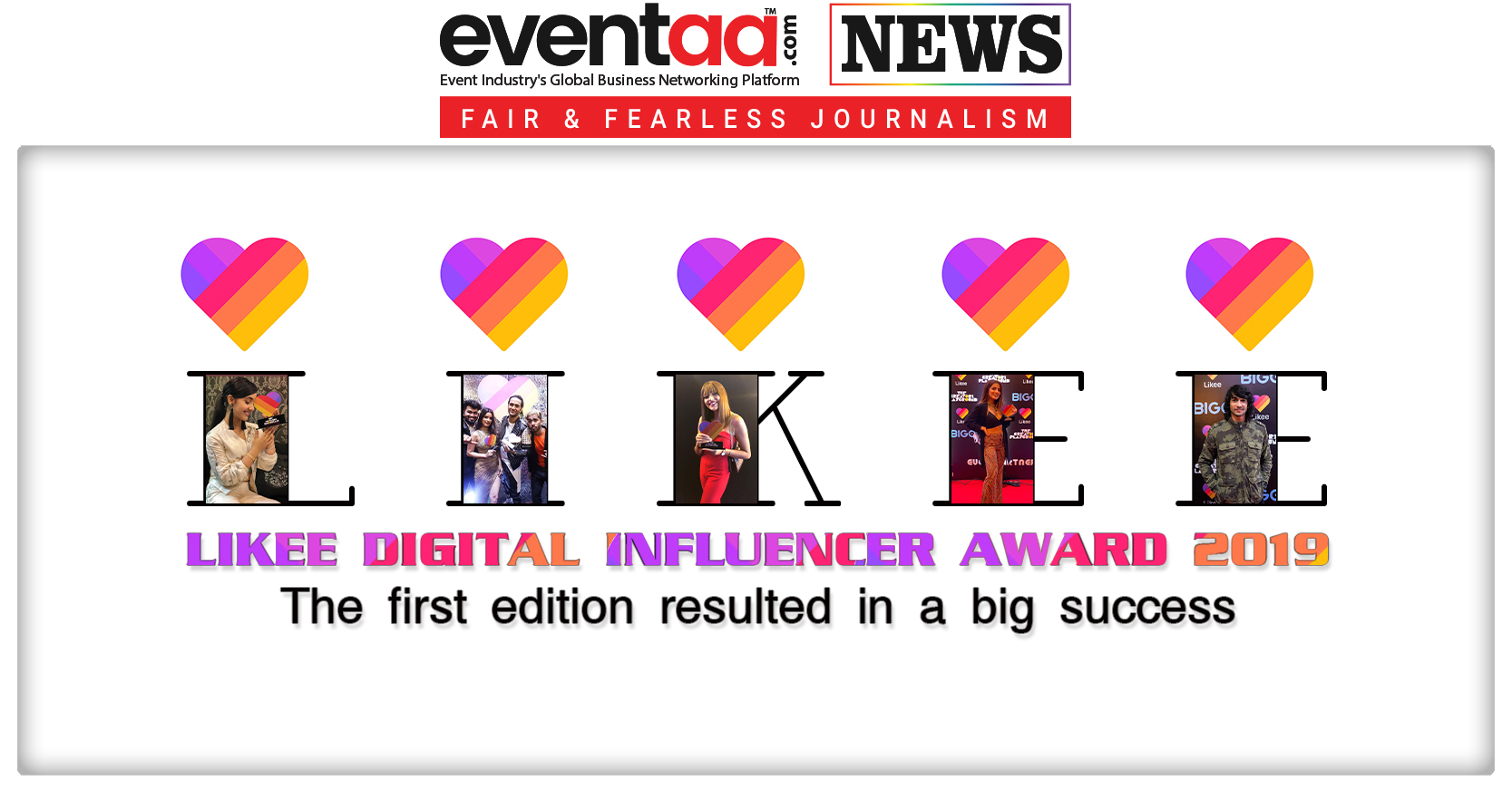