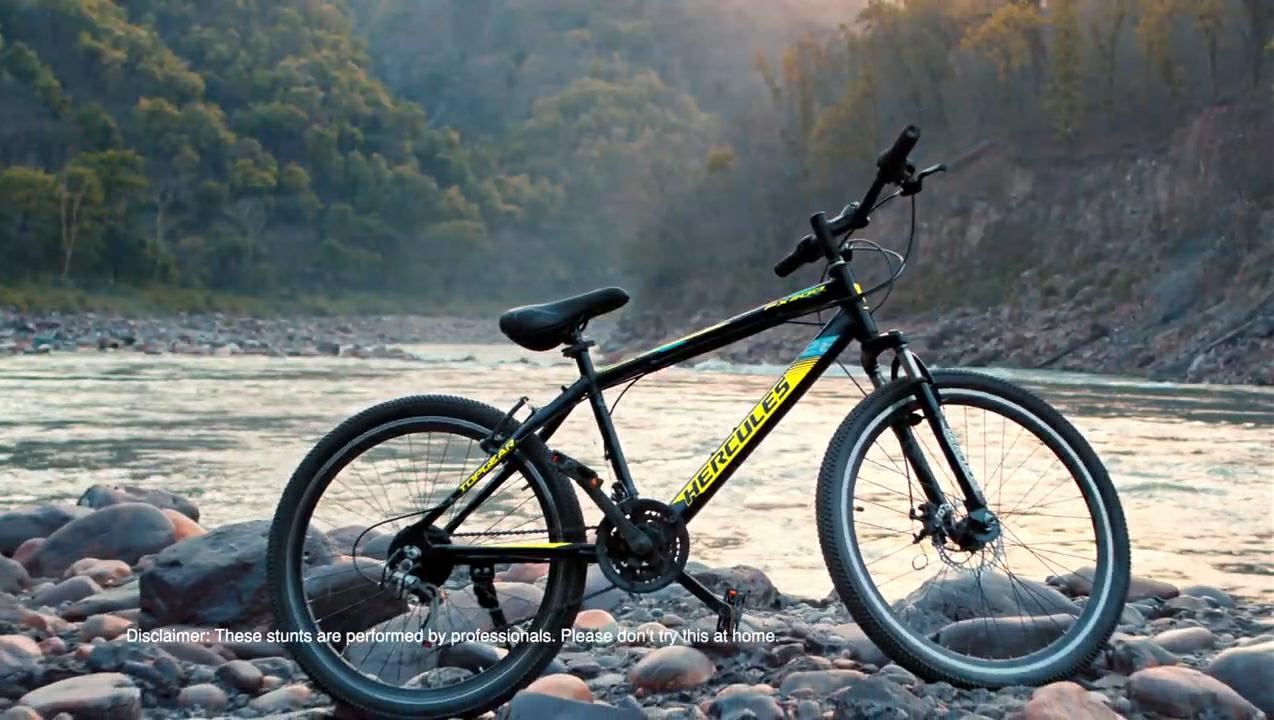 The legacy brand from the house of TI Cycles, HERCULES with its new design, style, comfort, durability and toughness has become one of the nation's leading bicycle brands in India. To demonstrate this style, strength and reliability, it has recently launched TVC #MadeForMore teaming up with Dentsu Webchutney.

The campaign depicts today’s youth as someone who wants to make a difference in society. The TVC shows a boy drowning in the river is saved by the Hercules boy of today who is well-aware of his abilities and does not believe he is limited by society’s expectations of him. He’s quick to learn, durable in the face of adversity, and this determination helps him prove to the world that he’s #MadeForMore. With the TVC, Hercules also portrays improved features of its cycle like Shimano Gears, Disc Brakes and Premium Suspensions. 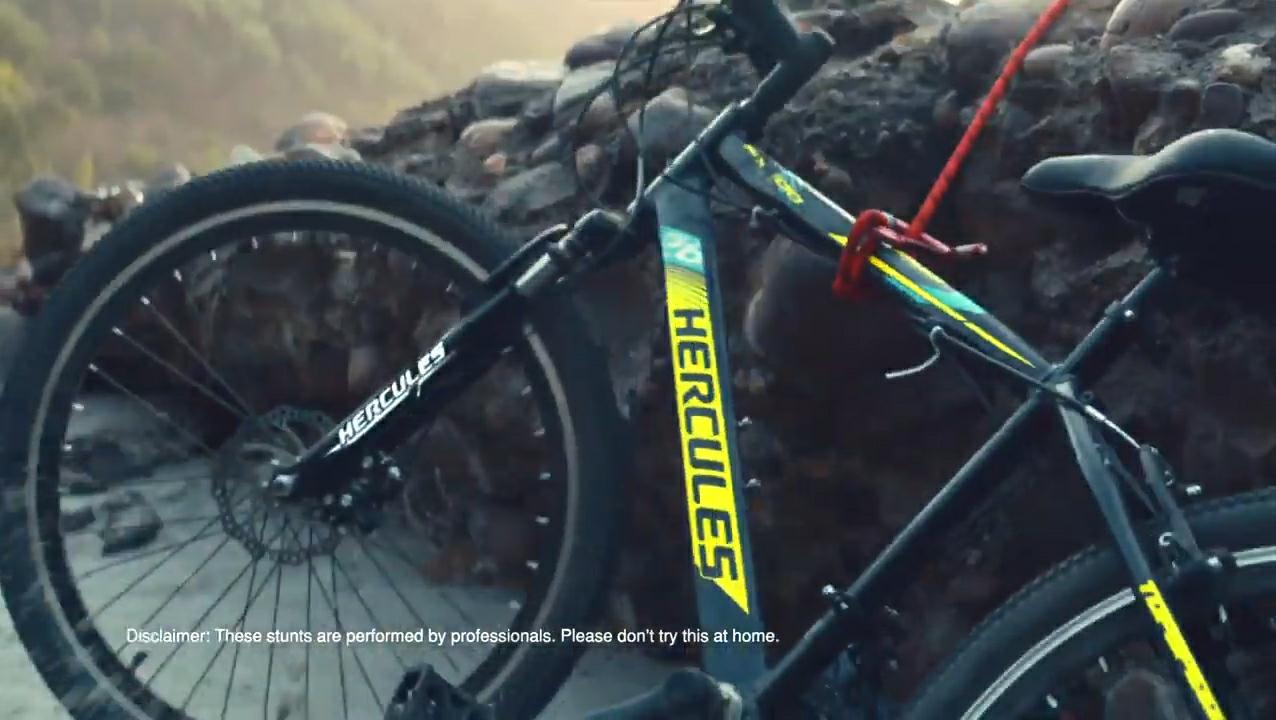 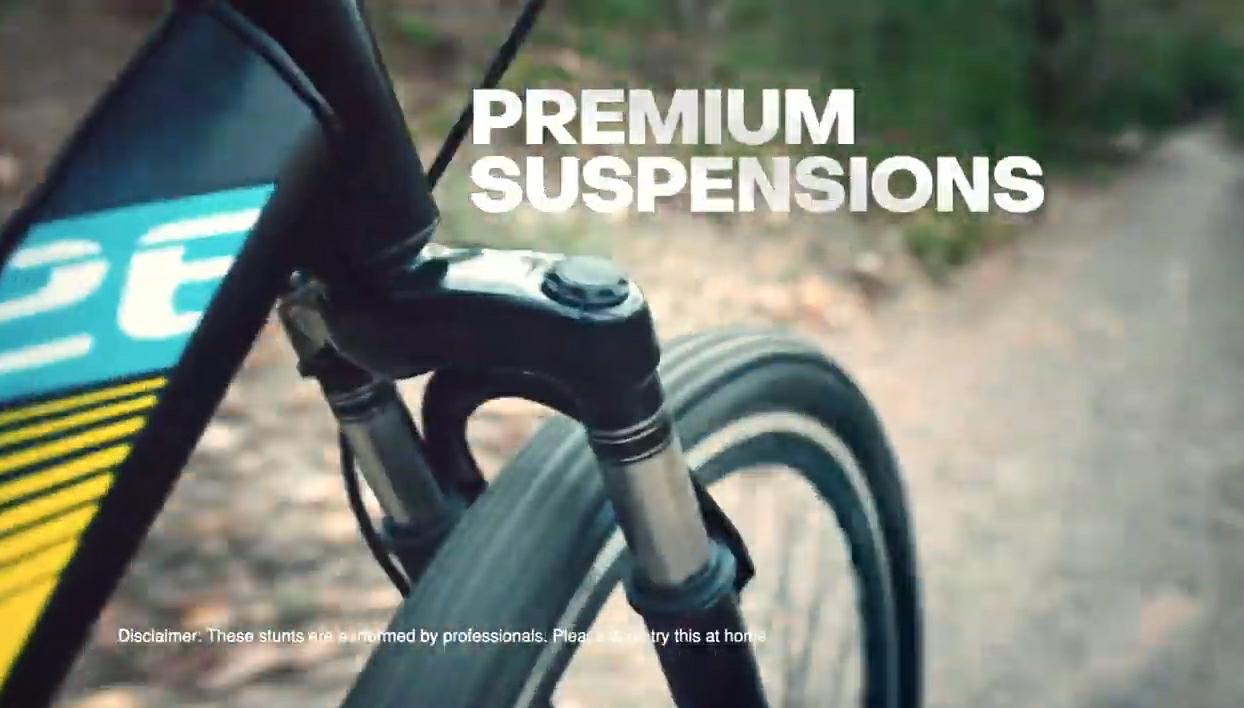 TI Cycles, in a statement, said, that it has always appealed to the social construct of the Indian male teenager – adrenaline-fueled, rough-and-tumble, in high need for bravado. However, it was time to reassess what the Indian teenager of 2019 stood for. A qualitative study conducted by the agency portrayed today’s teenager as someone empathetic, who feels the need to build a better society and form deeper relationships. From this emerged their new positioning #MadeForMore

Commenting on the film, GD Prasad, Associate Vice President, Dentsu Webchutney, said, “Re-positioning a brand that caters to the Gen Z audience can be rather tricky. Our team spent weeks conducting their research and testing multiple versions of the script to see which would work best for the India of tomorrow. At the end, we believe we’ve created a film that doesn’t just appeal to them visually but also captures their pulse and personality.” 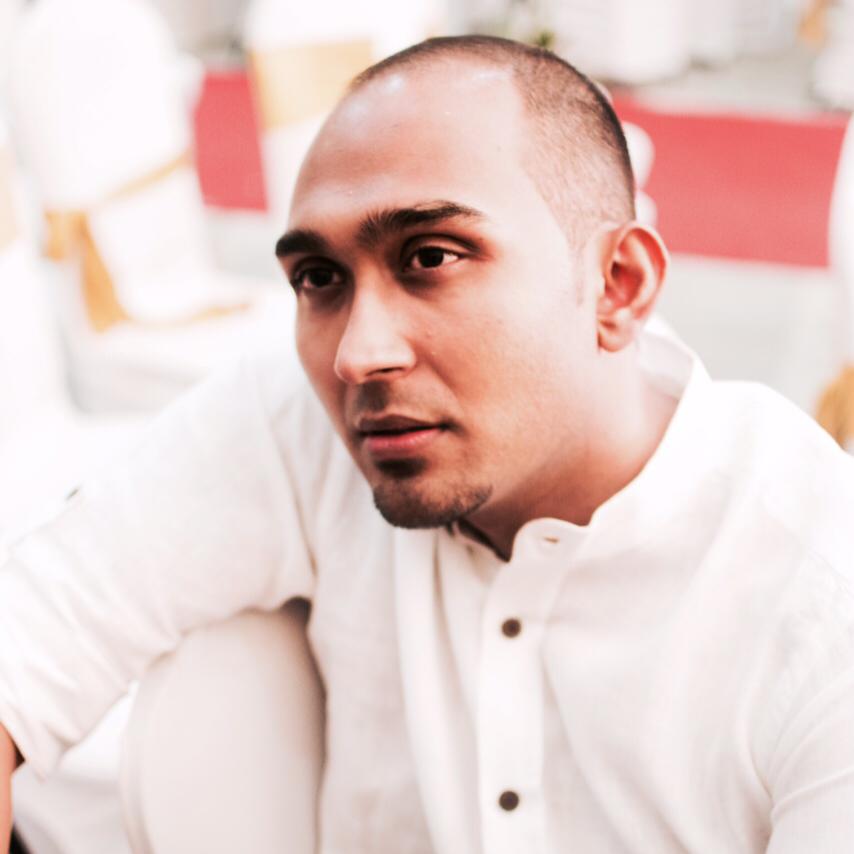 Sushant Jena, Head - Design and Marketing, TI Cycles said, “2019 is a very exciting year for us. As market leaders, our objective is to keep surprising our consumers with the next big thing. We’ve put in a lot of effort into creating our most aggressive range of Hercules bicycles yet, and we needed a bold commercial that does our cycles justice. For us at TI Cycles, #MadeForMore isn’t just a brand proposition, we treat it more as a brand truth that enables us stay ahead of the game.” 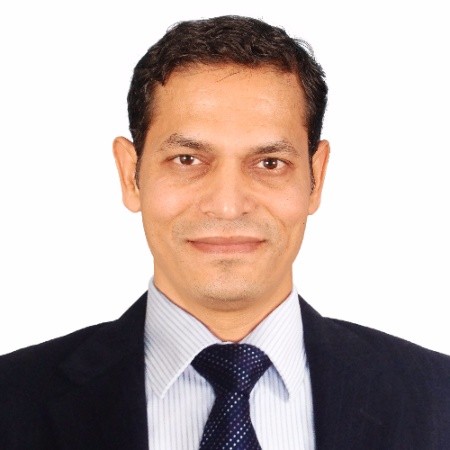 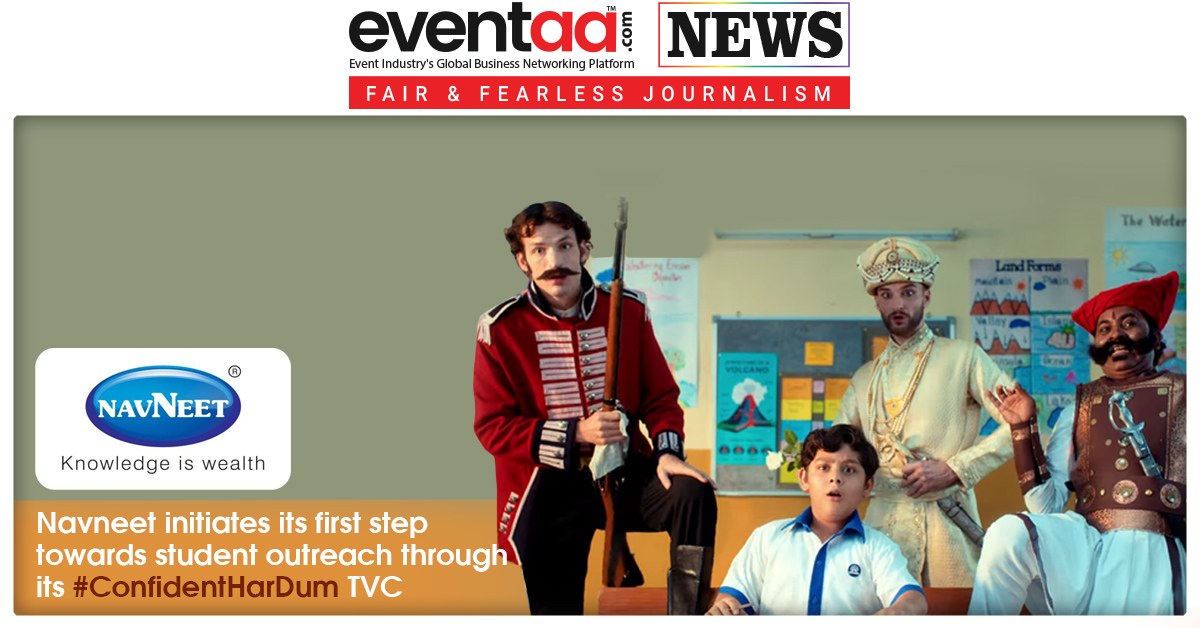 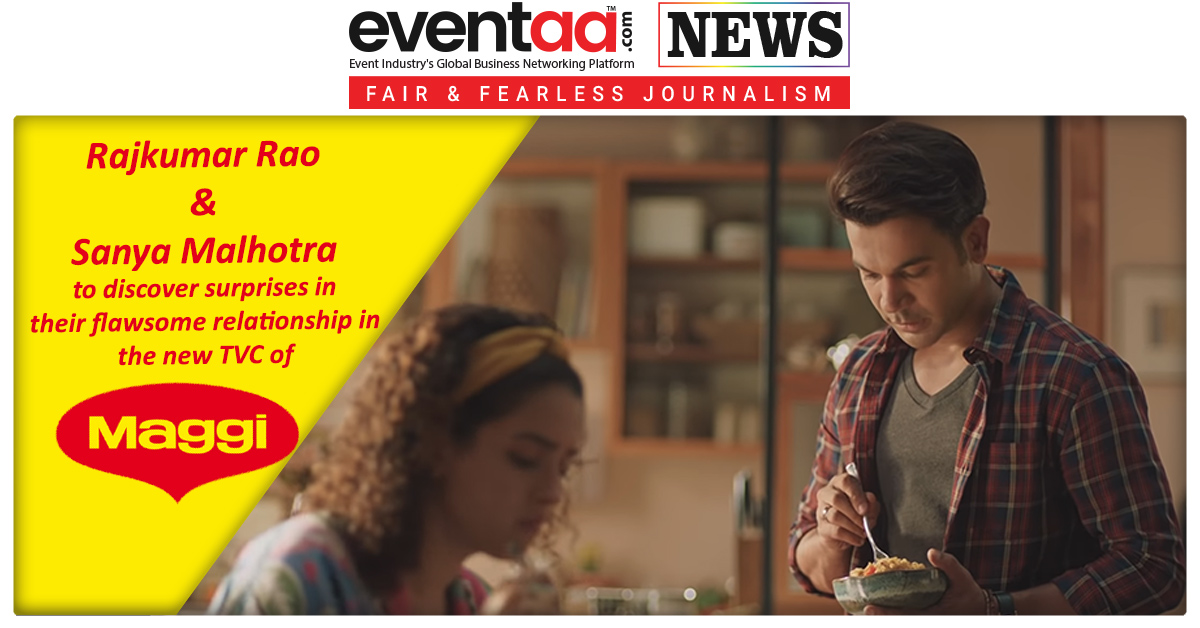