Know these new rules before organizing a wedding in Delhi. 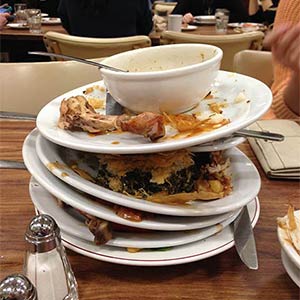 The Chief Secretary constituted a committee of four officers, including Principal Secretaries of Urban Development and Health, Chief Executive Officer, Delhi Jal Board and Member Secretary, Delhi Pollution Control Committee, to draft the policy.The draft policy has already been approved by the Supreme Court appointed monitoring committee, the report said. 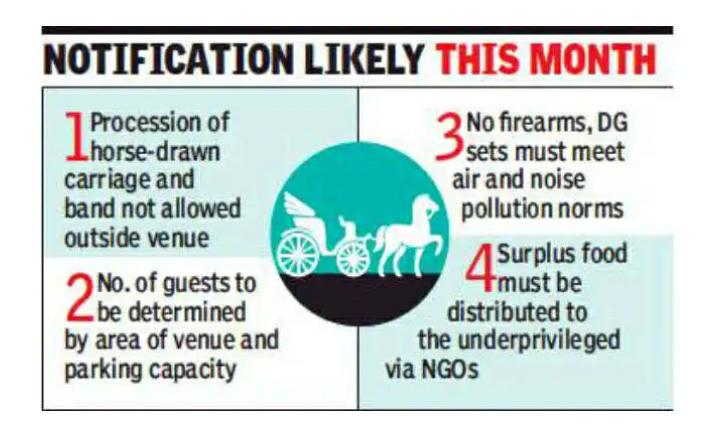 The policy state that the number of guests to be invited at a function will depend on the size of the venue or parking capacity. The maximum number of guests will be the number obtained by dividing the square meter area of venue by 1.5 or multiplying a total number of cars that can be parked by four. 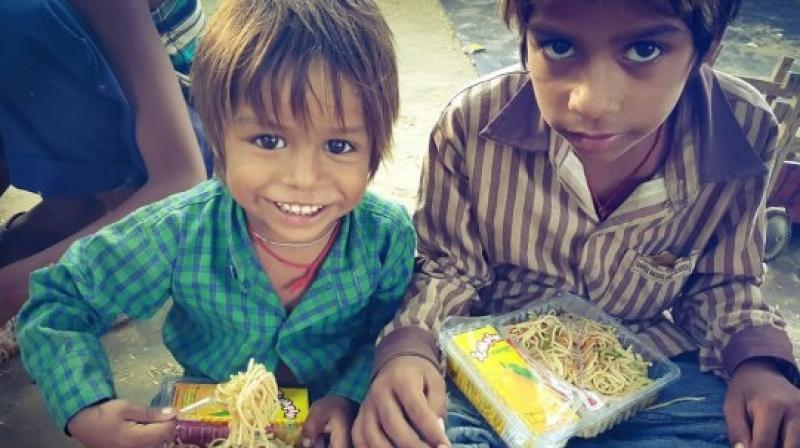 The SC bench had also asked for ensuring that the “quality of food was maintained”. Chief Secretary Vijay Kumar Dev had told the bench that often stale food was used by caterers in subsequent functions, which posed a threat to health. Under the policy now the department of food safety will deploy officials at such functions to ensure the conditions of the policy are strictly complied with and take actions in case of violations. The caterers will have to display the food safety and standards authority of India’s license at the venue, says the policy

The policy also prevents congestion in front of wedding venues, which results into traffic and creates problems for people all across the city. It also forbids the use of any horse-driven carriage or band outside the premises and carting firearms inside.

Heavy penalties have been laid down for operators of the venues for violations. For first offence Rs 5 lakh will be fined, Rs 10 lakh for second and Rs 15 lakh for third and any subsequent offence.  The third offence will also invite cancellation of the license after a buffer period of 30 days. Hosting of any such event at a place not approved will invite a penalty of Rs 15 lakh and sealing of the premises.

With this policy, let’s hope wastage of food could be minimized. 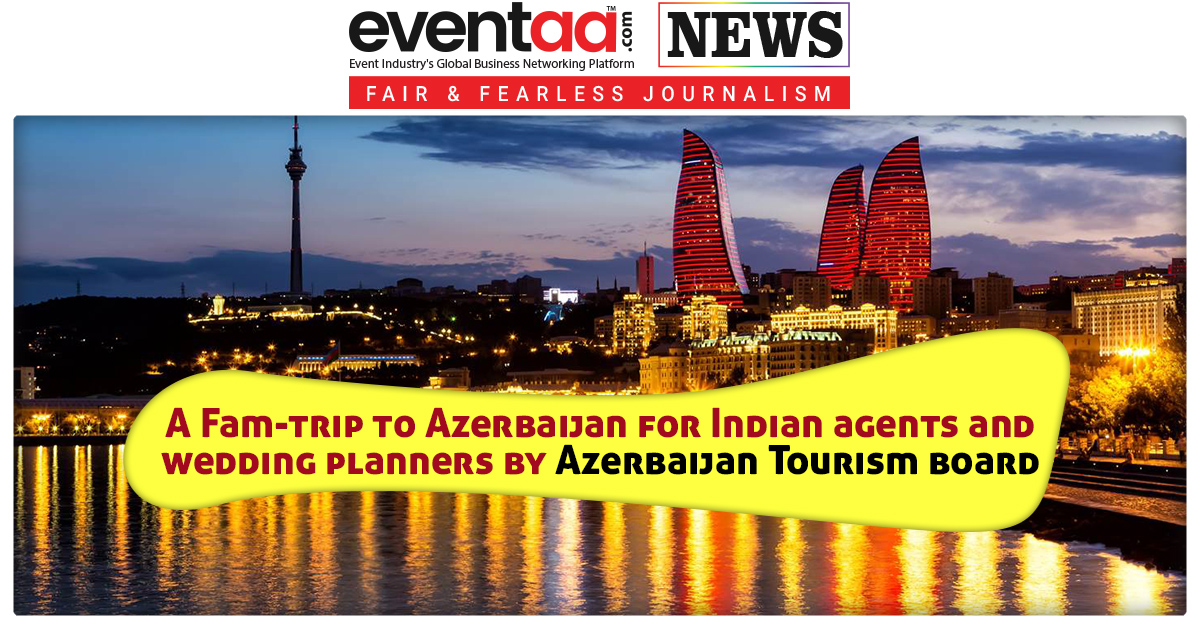 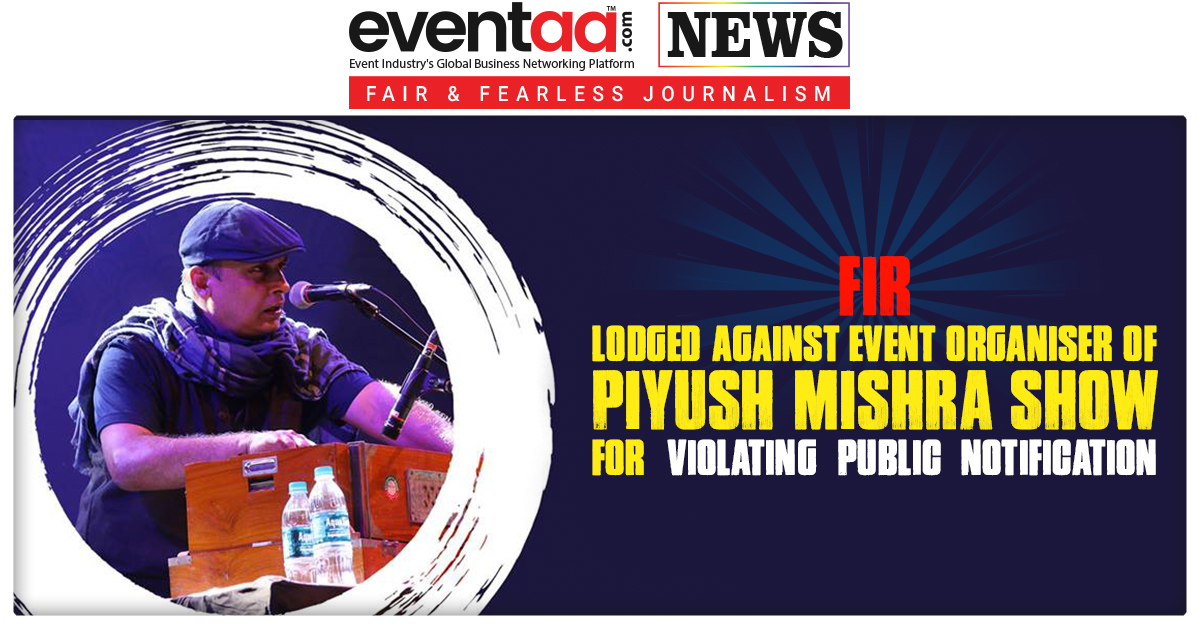