YouTube Ads Leaderboard: Here are the top Ads for this month

Every month YouTube reveals the Ads Leaderboard that showcases the top 10 engaging ads that people chose to watch in the past month. These Ads are determined by an algorithm that factors in watch time, organic views, and audience retention. Let us take a look at the Ads that created buzz online this month. 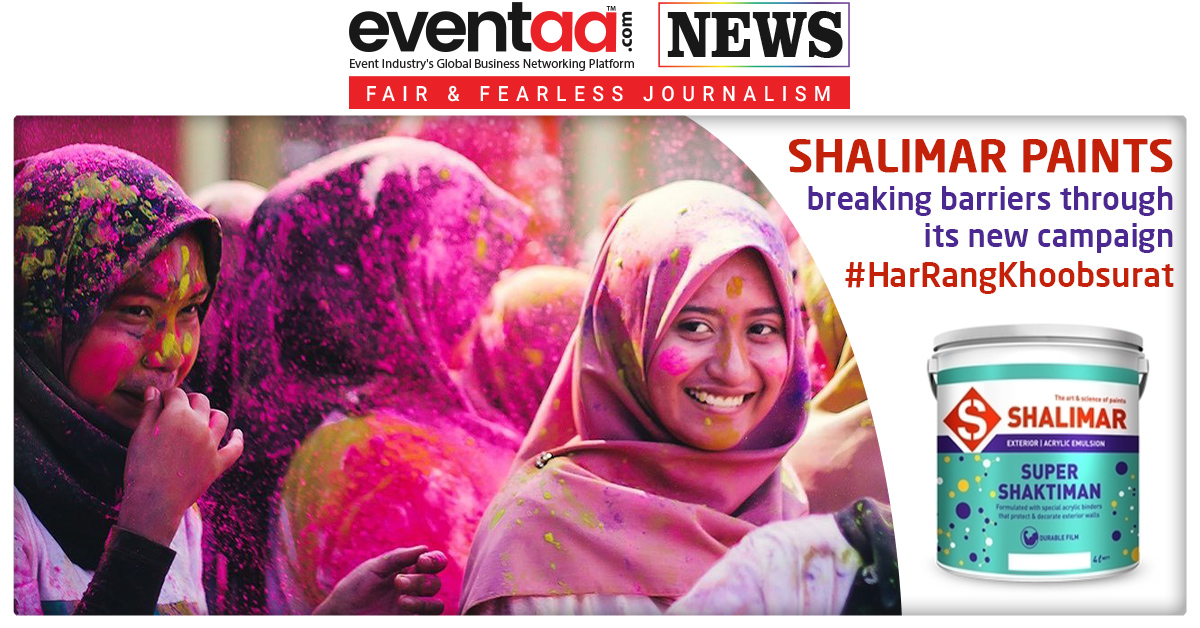 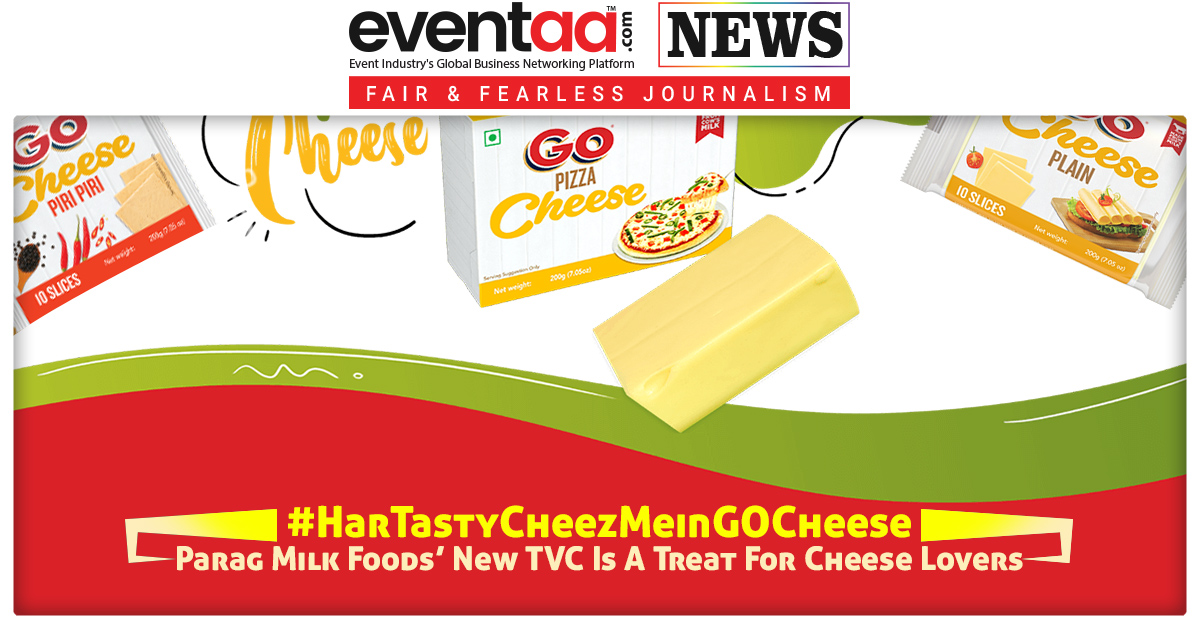