Gulf Oil Lubricants India Ltd, an established player in the Indian Lubricants Industry, launched a unique campaign 'Har Highway Pe Jeet'. The campaign was different as compared to others as it was a fleet branding campaign, designed specially to target truck drivers and operators. The campaign was conceptualized, keeping in mind that their primary target audiences are very difficult to reach out since they are always on the move.

For the campaign 225 Gulf Oil branded trucks were deployed to different cities covering 8 National and 2 State highways. These unique trucks created visibility among the target audience. The trucks took halt at important dhabas, driver meeting spots and transport hubs.  Many Gulf Oil dealers and distributors were approached to enhance their confidence to sell and vouch for the product. With a count of 67, 50, 00,000 + impressions by covering more than 15, 00,000 KM’s in 1 month the campaign was a huge success.

Commenting on the campaign,  Abhishek Panveli, CEO, RoadAds Pvt Ltd., said "Our truck branding expertise combined with a large network of trucks spread across India helped us achieve numerous impressions from the target audience of Gulf Oil. The advertising strategy was also planned keeping in mind the busiest and the highest CV traffic routes pan India. Each of our large mobile billboards covers over 6000 km in a month, thus providing the brand with a staggering reach and ROI

Ravi Chawla, Managing Director, Gulf Oil Lubricants India Ltd., said “The Highway Fleet Branding campaign executed by Road ads India was the first of its kind by Gulf. The campaign has achieved its objective of creating visibility & awareness amongst Truck Drivers & Owners about the newly launched Gulf Superfleet Range of Engine oils. The campaign also helped us generate enquiries from Truckers, retailers & mechanics in the targeted areas. This fleet branding campaign was a crucial part of our marketing efforts around the Gulf Superfleet range and it helped us achieve 45% volume growth in the CI4 Plus range".

Unique Take on #FaceAppChallenge by Lakme: Why Should Old Be the New You?

YouTube Ads Leaderboard: Here are the top Ads for this month 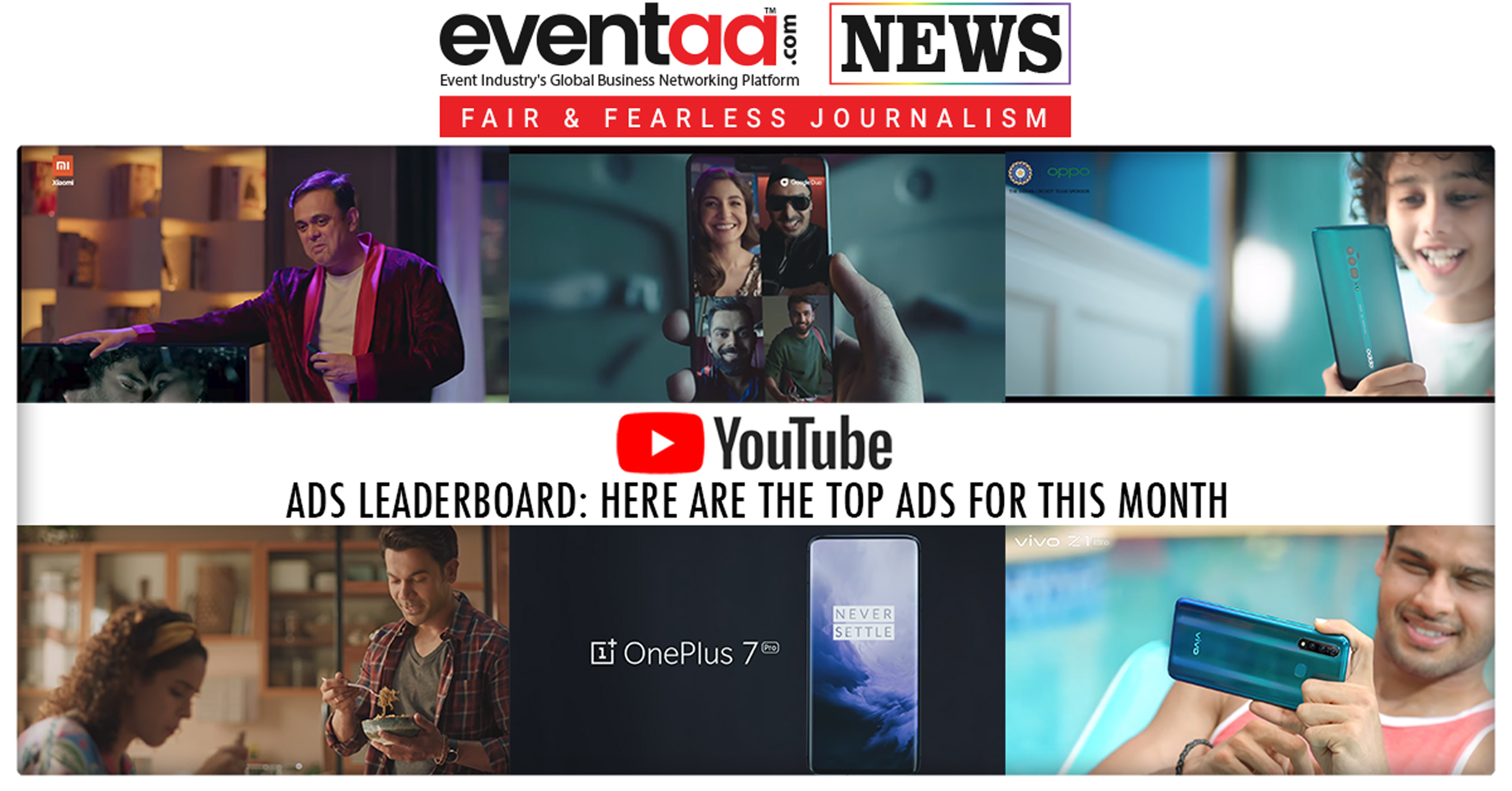