The second day of EEMAGINE began with the client's face-off event “Who Do You Think Will Drop the Mic”. The face-off started with an interactive introduction of the event by famous event manager and journalist, Pooja Yadav Kaif, expressing about the theme of the journey ‘from brief to payments’ which was all about music and singing.  The face-off witnessed event gurus and clients competing against each other, expressing their images in modified songs. 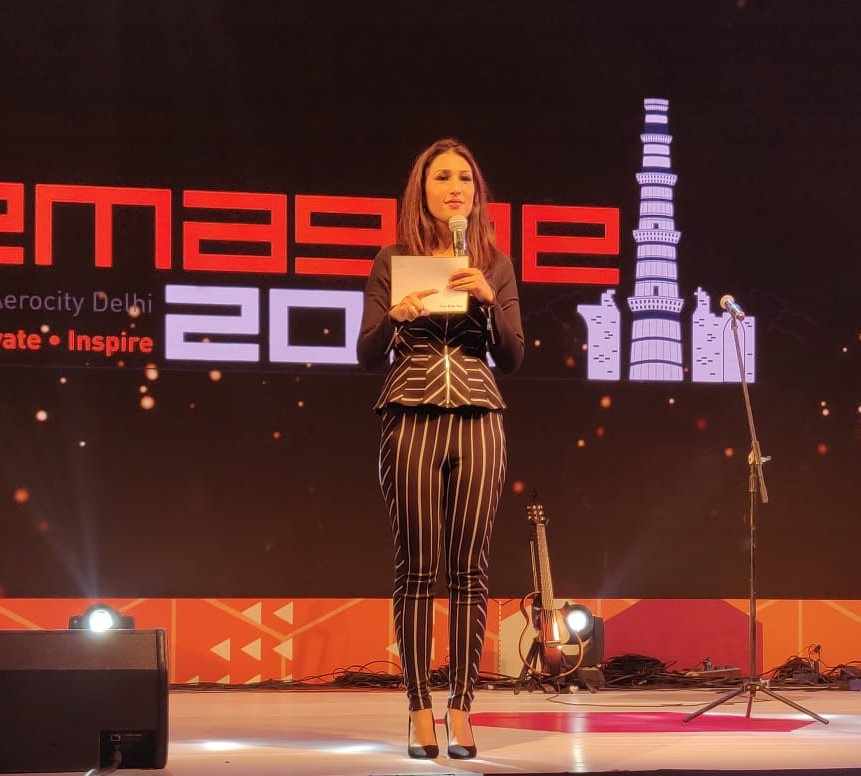 The event gurus’ team featured Brian Tellis, who is an influential name in India’s event management industry. Brian is a founder member of the industry’s pinnacle body EEMA. Brian is also a co-founder and Group CEO at Fountainhead MKTG. The other event guru paired with Brian was Samit Garg. He is the Co-Founder & CEO of E-Factor Entertainment Pvt Ltd, which is an experiential events firm. He has just taken over the mandate to transform the fabled Pushkar Mela from the Rajasthan government and has already introduced some new-age tourism products/properties like the Taj Balloon Festival, Amravati Dance and Music Festival, Vizag Yachting Festival in various states. 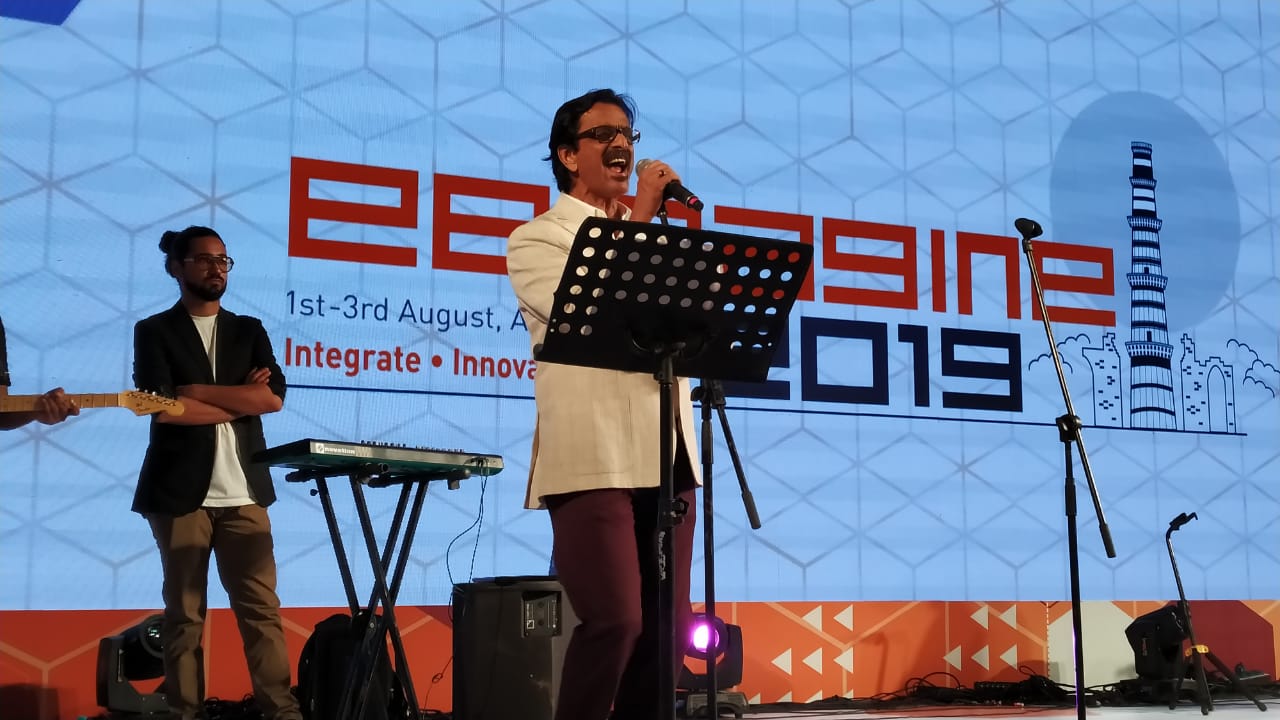 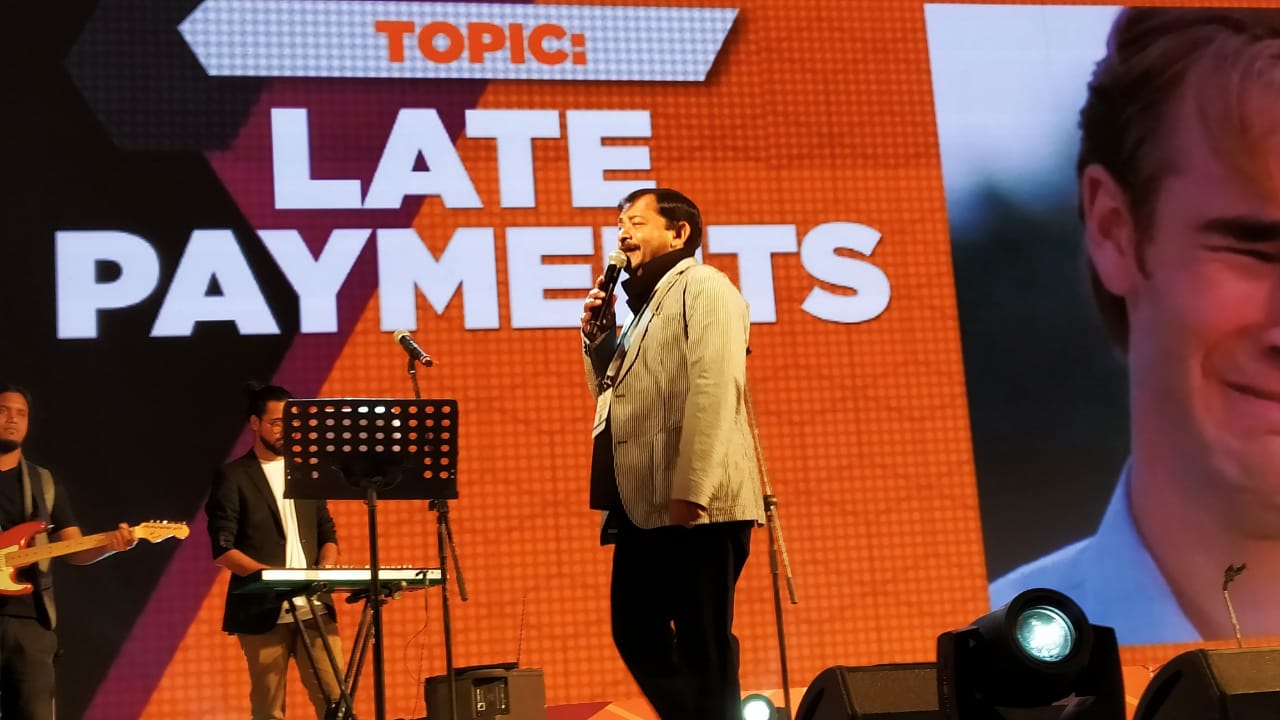 The client team was graced by Krishnan Chatterjee, the Chief Customer Officer and Head of Marketing for SAP Indian Subcontinent. He is a core member of the India Senior Executive Leadership team, in charge of driving the company’s transition to becoming the most innovative Cloud Company powered by HANA with a focus on customers. He was accompanied by Vishal Malik in the team. With over 17 years of professional experience in Management Consulting at McKinsey &Company, Vishal is currently the Dean of McKinsey Capability Center or " MCC " in India. MCC offers experiential capability building programs on a range of functional topics to organizations across sectors Vishal is an extremely passionate musician who has represented India in an international music concert called the "Voice of Asia" held in Russia 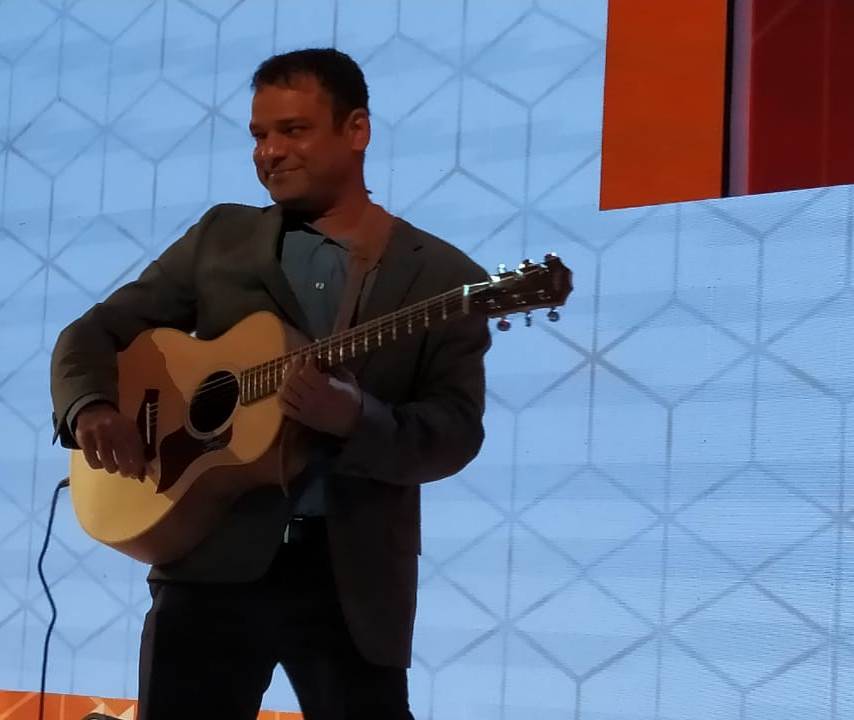 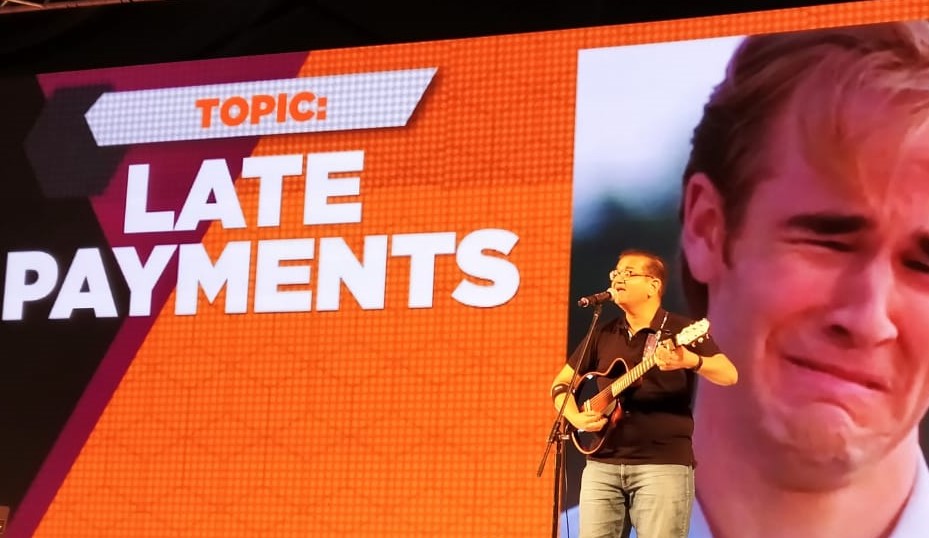 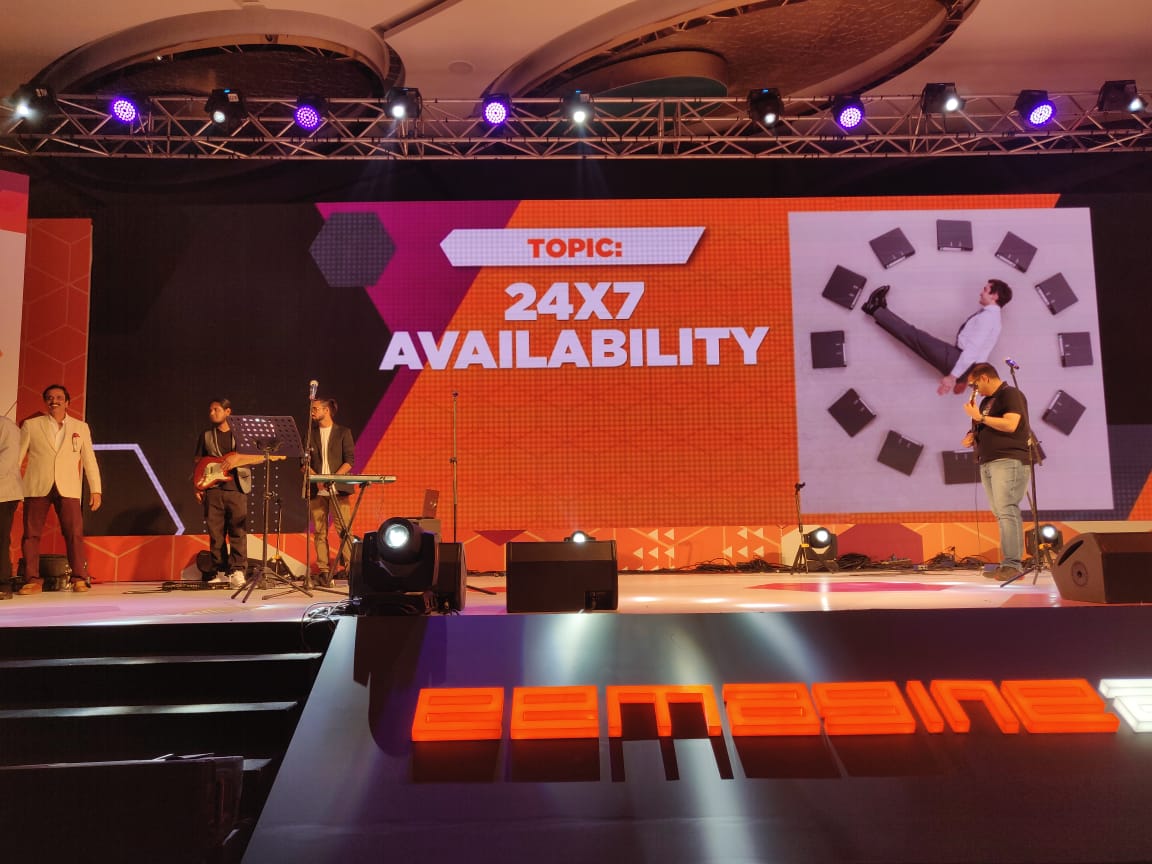 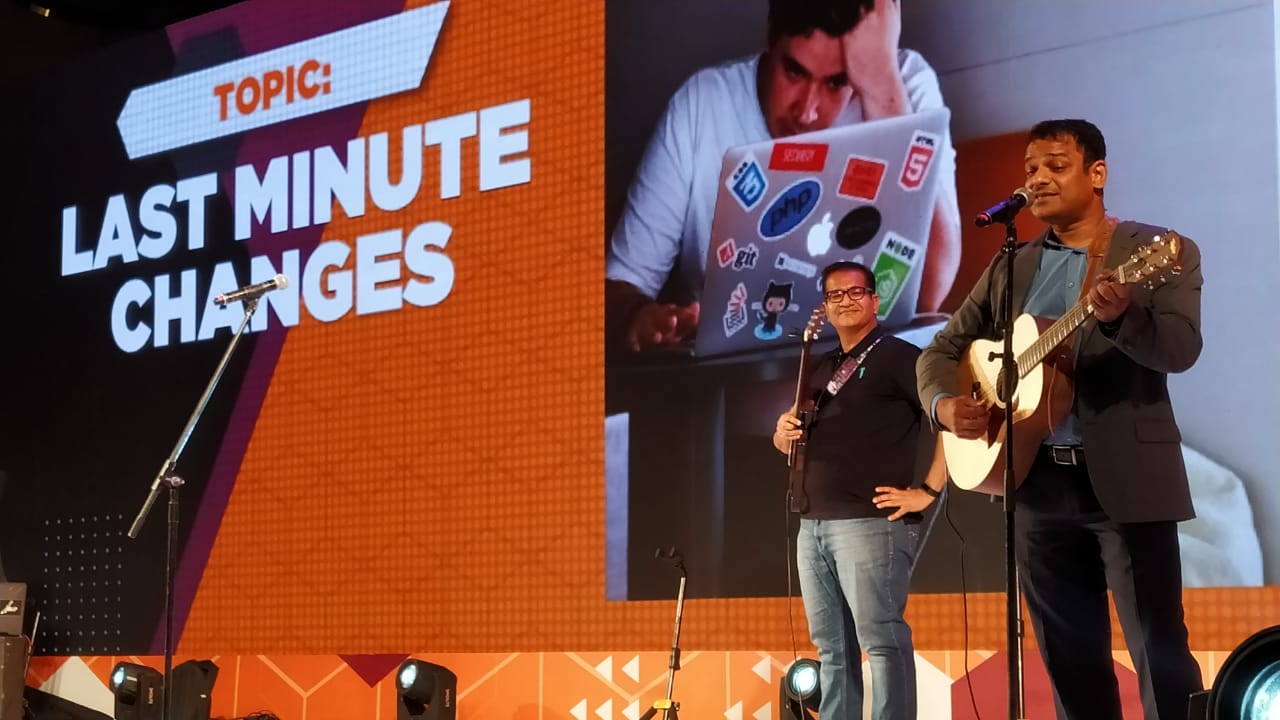 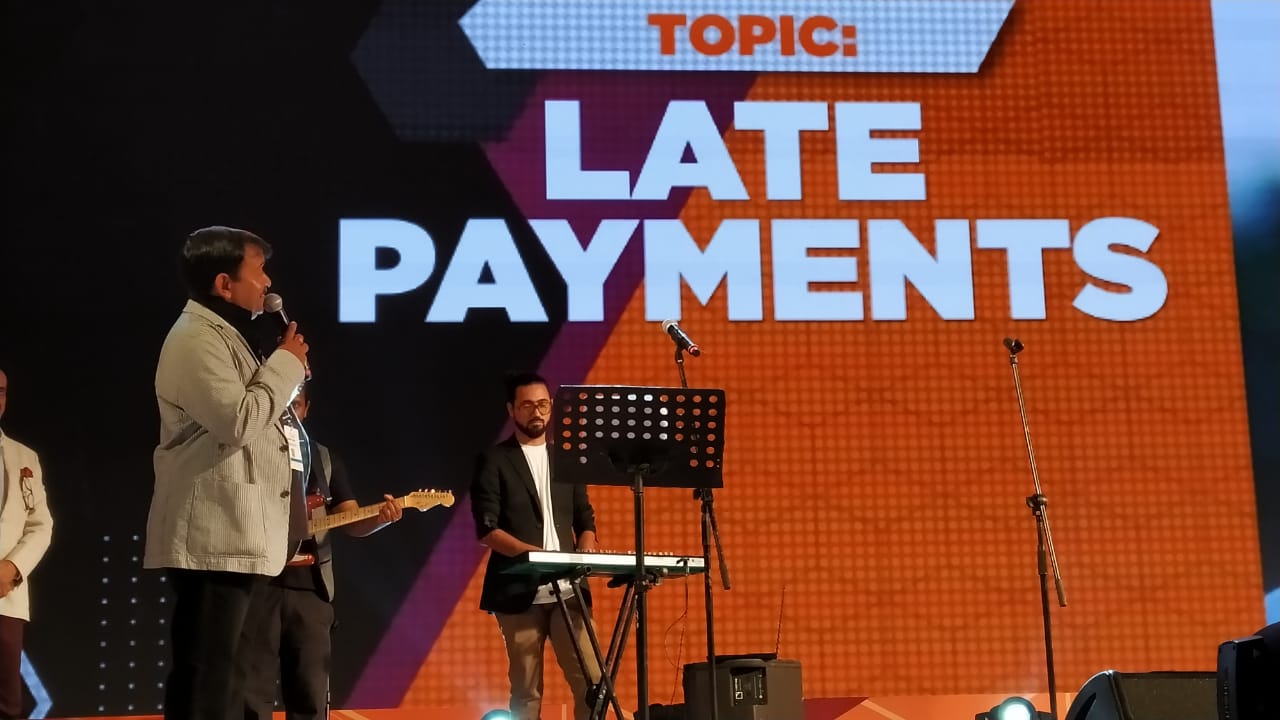 The teams took the event to the next level. The audience was cheering and dancing to the tunes of the participants. The teams were going head to head and no one dropped the mic. No winner, but the session proved that both client and event gurus were an integral part of the event industry. 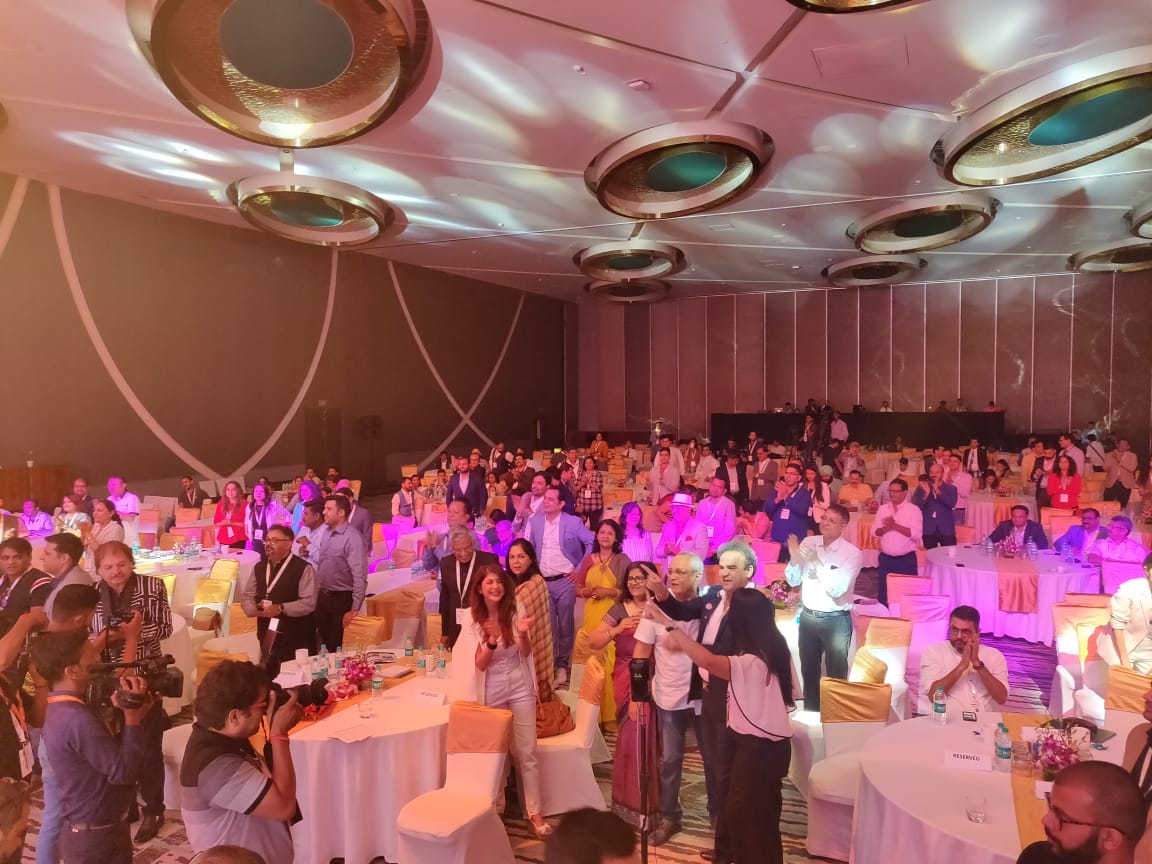 The face-off was followed by another plenary session that witnessed some of India’s well-known individuals. Nilesh Mishra, an award-winning journalist, formally Deputy Executive Editor of the Hindustan Times and South Asia correspondent for the Associated Press was a part of the panel. He is India’s most loved oral storyteller, and he sprinkled his magic on the audience with his storytelling experiences at the plenary session. He also showcased some of his visual stories revolving around different age groups and genres by commoners to the audience. After this, the anchor displayed a visual of EEMAGINE 2019, day 1. The last speaker in the panel was the director-general of the Sports Authority of India, Neelam Kapur.  Kapur with her immense knowledge imparted some thought-provoking ideas about nutrition and sports-science to the audience, informing them about the value of a sport or sportsperson. At the event, each of the participants of the plenary session was gifted momenta by EEMAGINE 2019. 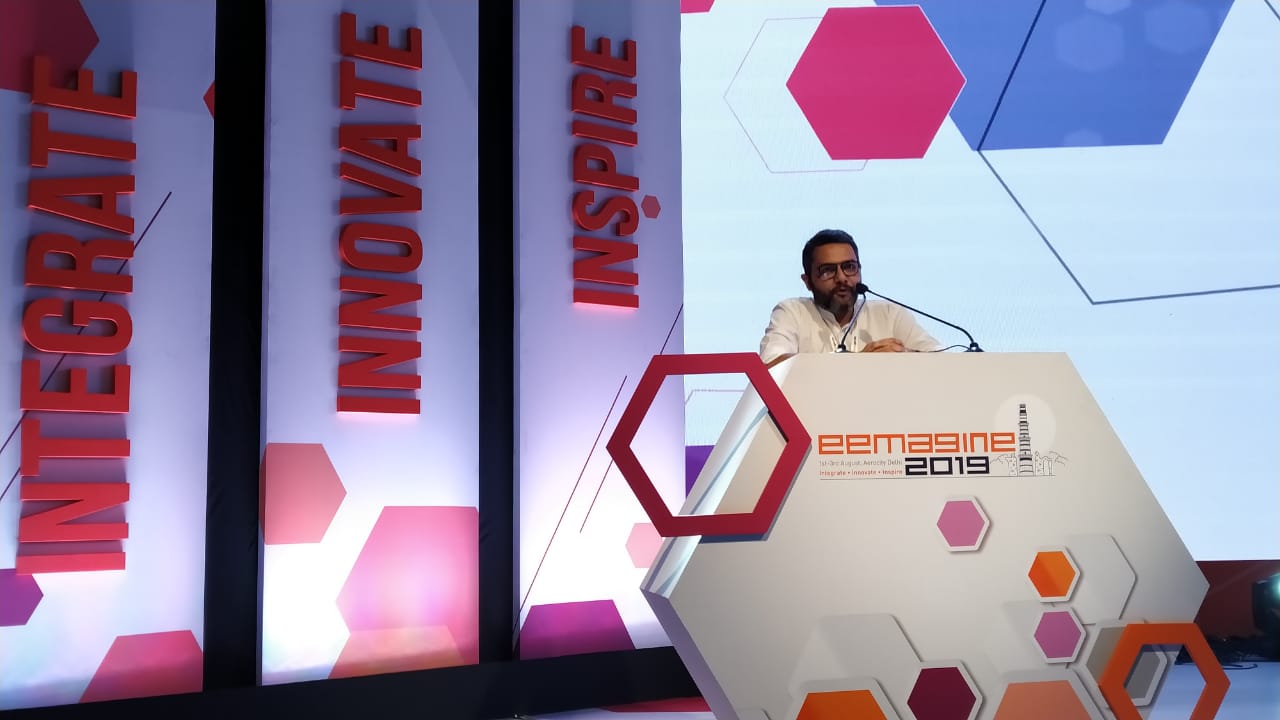 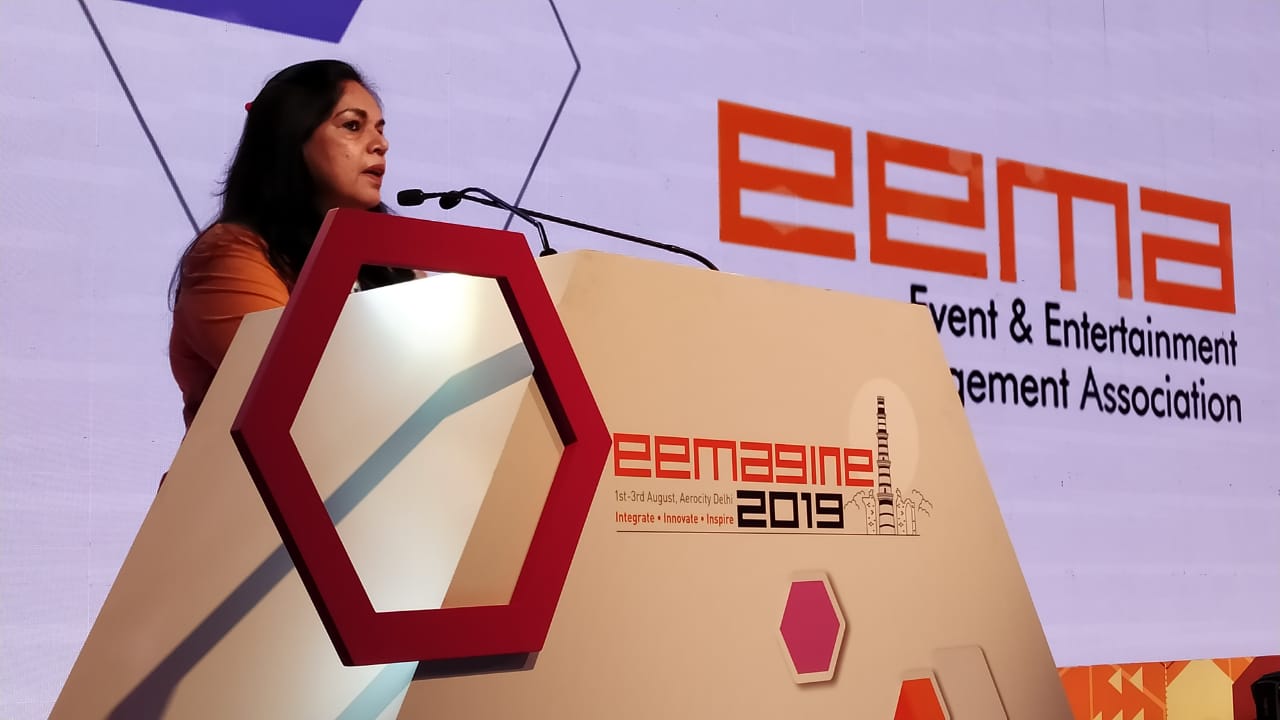 EEMAGINE 2019: The Three-Day Extravaganza of Event Industry Kicks Off in Style.