On 6th August 2019, twitter was flooded with the video of famous actress Sonakshi Sinha, being handcuffed and followed by paparazzi. The video #AsliSonaArrested was trending #2 on Twitter India. Later on 7th August, a video-post was uploaded by the actress herself, revealing the news that she is the face of the digital campaign of MYGLAMM.

The premium direct-to-consumer beauty brand, MyGlamm released its digital campaign titled 'Sonakshi Sinha Arrested’ to unveil POSE, a new camera-ready HD make-up range for consumers, on its social media handles. The video is created in the form of an interrogating tape. The video shows Sonakshi Sinha giving details of being arrested during a shoot for MyGlamm’s new product line POSE as she is the Face of the new campaign. Finally ending it with one simple question, “IS IT A CRIME TO LOOK THIS GOOD?” 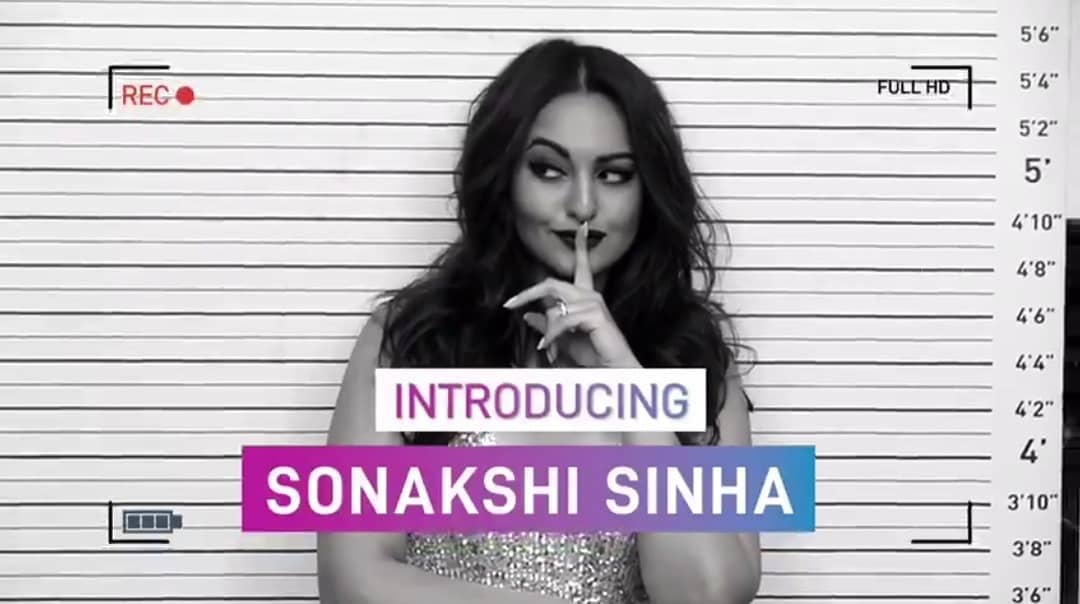 This out-of-the-box idea for the campaign that reached almost 10M people and served impressions close to 100M, was conceptualized and executed by the MyGlamm marketing team. 'The Sonakshi Sinha Arrested' story was also a breakout search trend on Google. Also, a series of videos have been released on YouTube about Sonakshi Sinha reviewing POSE HD products.

“It’s the first time a brand and actress have collaborated on risk-taking, a clutter-breaking campaign that breaks the rules of beauty brand campaigns. We are overwhelmed with the response the campaign is receiving digitally. Also, we are thrilled to have Sonakshi Sinha as the face of POSE – an HD ready make-up line created specifically for Indian skin tones from MyGlamm. She is vibrant, glamorous, and confident, and POSE makes her camera ready, anywhere anytime – making her the perfect choice,” says Chief Marketing Officer, Malaika Mahtaney of MyGlamm.

Tynimo awarded its Digital and Social Media Duties to The Minimalist 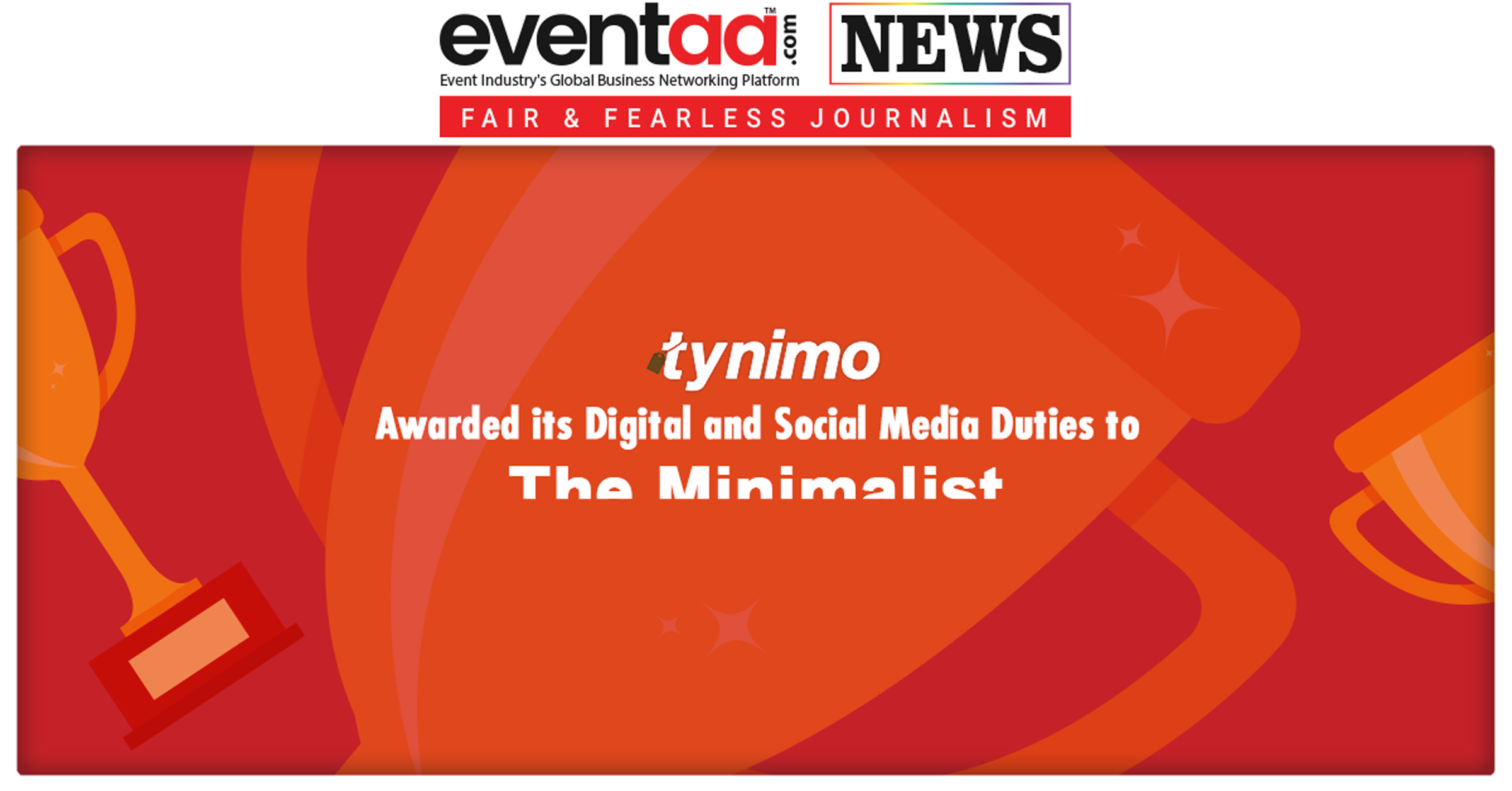 #BaatTohKaro: DocsApp Launched its First Digital Campaign to Encourage Indians to Talk About their Health Issues 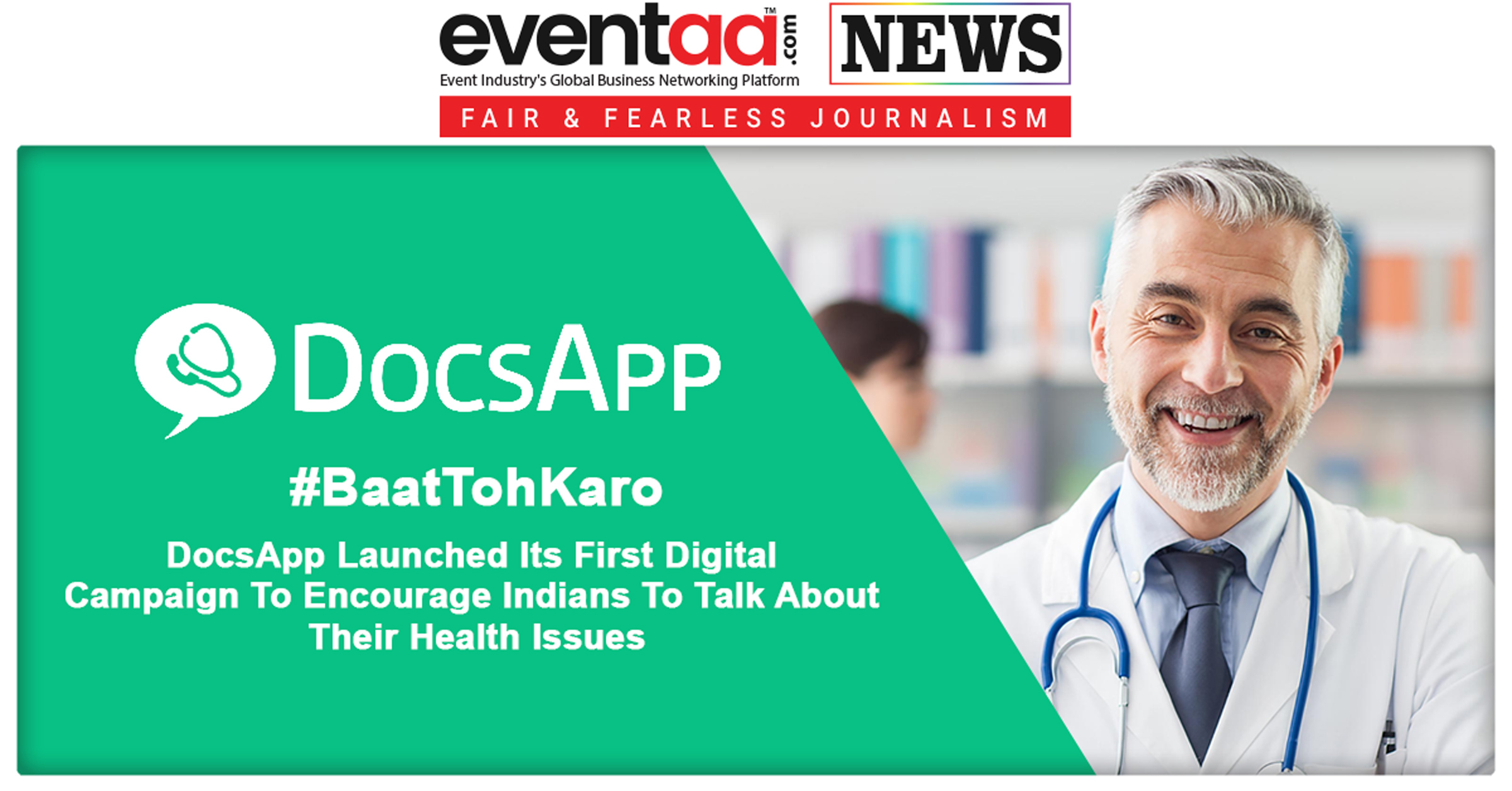